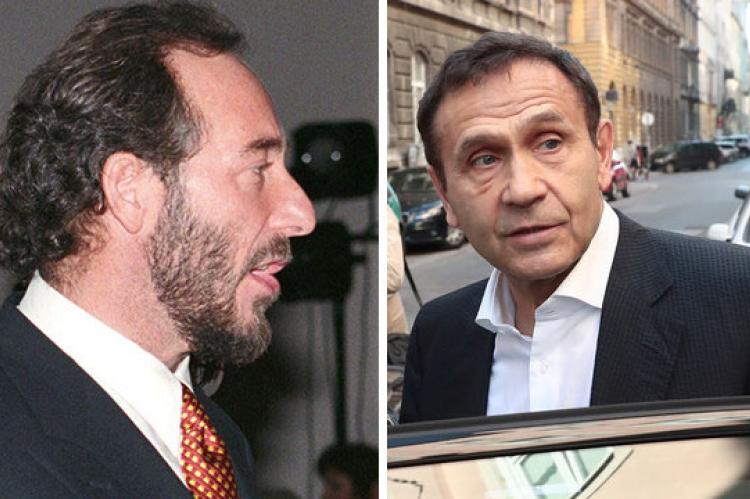 The police have discovered a high-quality tape featuring conversations between Tamás Portik, formerly a prominent figure in the Hungarian underworld but now in prison, and media mogul Tamás Gyárfás in Farkasréti Cemetery. According to Magyar Idők, the recordings help strengthen the charges against Gyárfás in the Fenyő-murder case.

The newspaper reports that Portik and his men had been recording material for over two decades. The tapes from the cemetery could be part of this collection; however, the recordings involving Gyárfás were supposedly separated from the rest in 2017.

A parallel investigation has also been launched against Portik. The prosecutors claim that Portik made Jozef Roháč—an assassin for the Slovakian Maffia—kill Fenyő. Roháč has already been sentenced to life in prison for the bombing in Aranykéz street that left four people dead and twelve wounded in 1998.

According to Magyar Idők, the recordings bring new evidence to the table. Chief prosecutor Tibor Ibolya said there is now more evidence than ever before and he believes it will be enough to warrant filing criminal charges. 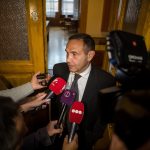 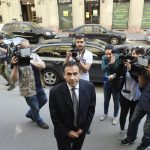