Second Round of Left-wing Mayoral Candidate Preselection Gets under way 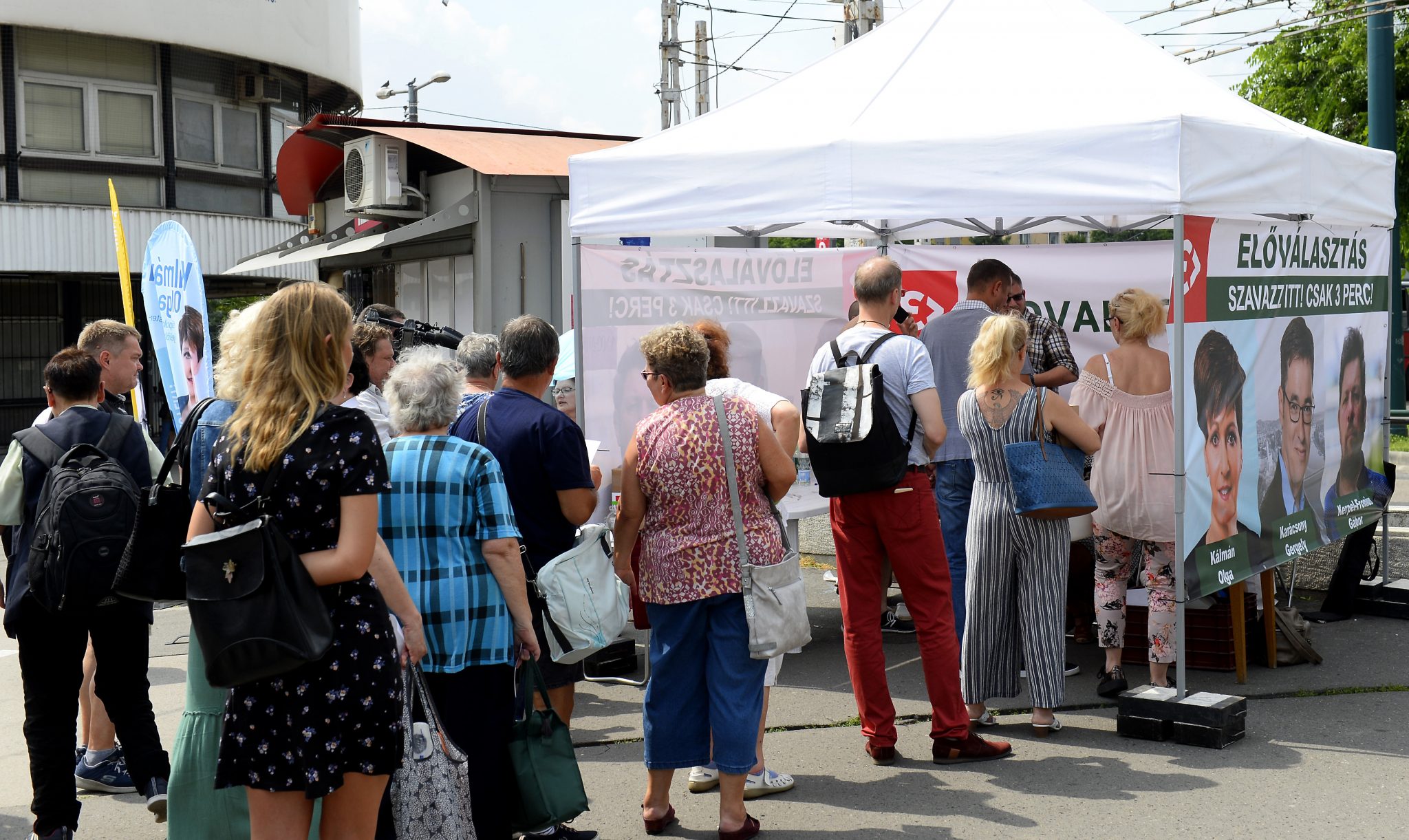 The second round of voting in the preselection of the left-wing opposition candidate for mayor of Budapest got under way on Thursday.

Opposition’s Budapest Mayor Preselection to Be Concluded on June 26

Karácsony told a press conference that the preselection was generating “a huge amount of interest” among voters.

The mayor of Budapest’s 14th district said he expects the second-round turnout to exceed the turnout of over 34,000 voters in the first round held at the beginning of the year.

In a pitch to voters, Karácsony said “every poll” showed that he was the one with the best chance of beating Tarlós, pointing out his experience as district mayor. He said it had been made clear both in last year’s general election and in this year’s EP election that most Budapest residents wanted change. 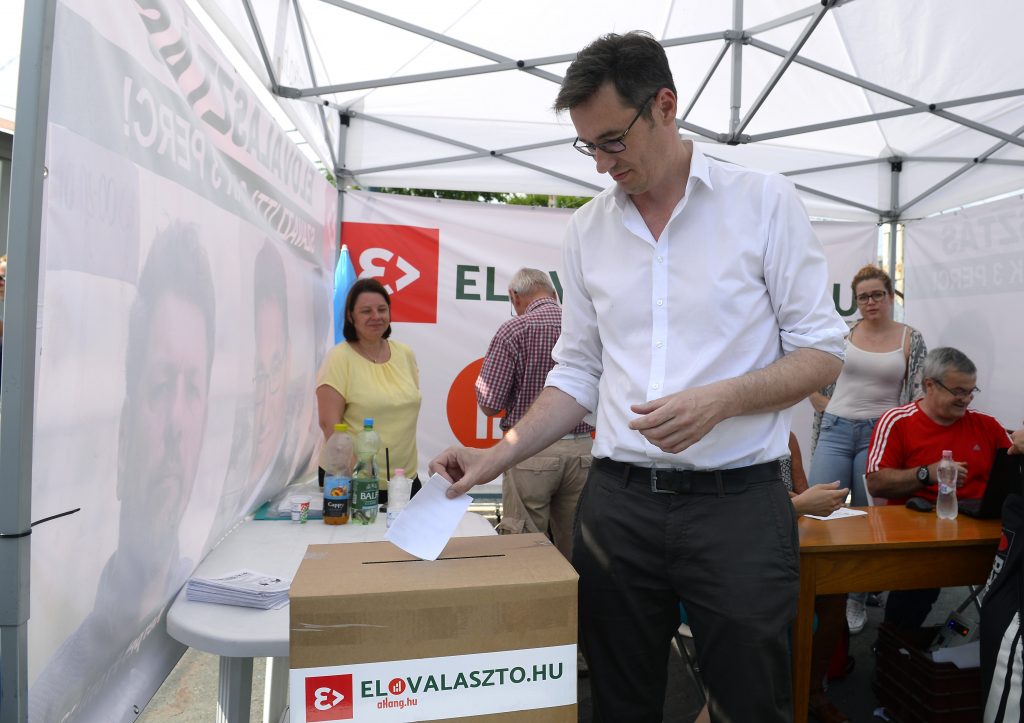 In response to a question, Karácsony said that though the opposition candidates agreed on many of the issues, his platform was “greener” and contained “more solidarity” than those of his rivals.

Responding to another question, he vowed to support the winning candidate “1,000 percent” if he lost the preselection.