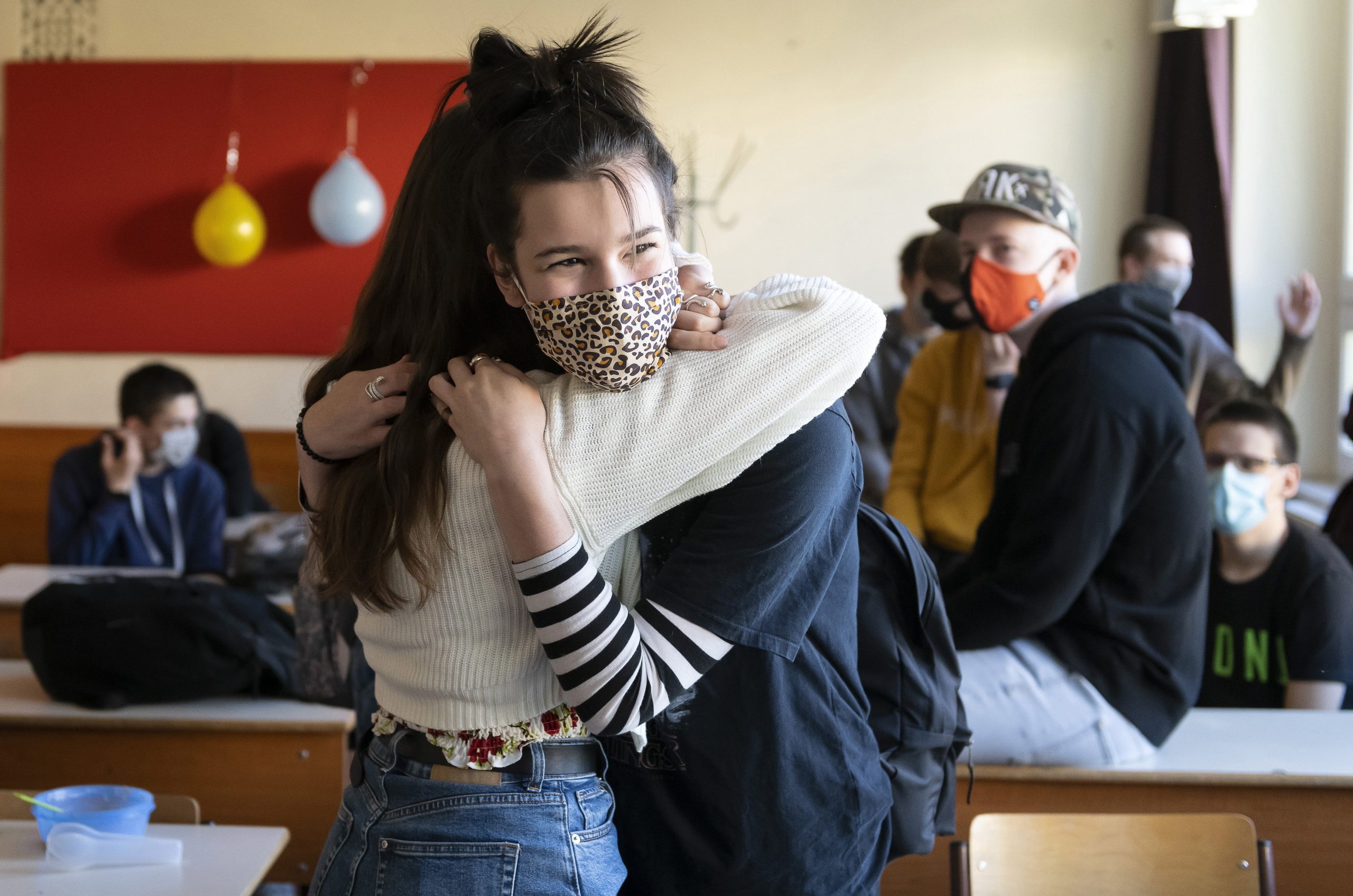 In the new phase of reopening, universities, secondary schools, and the upper grades of primary schools (may) return to on-site learning. Amid improving epidemic data and the number of vaccinated people nearing 4.5 million, this phase of school reopening is certainly not as controversial as that of the primary schools and kindergartens were in mid-April.

After the first wave’s closures, secondary schools were again shut on November 11th, forcing both children and teachers to switch to digital education ever since. Yet higher education institutions haven’t resumed full-scale onsite learning, roughly since the very beginning of the Covid outbreak. Even last September (after a calm summer in terms of the epidemic), most universities began the school year applying hybrid education (some, mostly practical classes to be held on-site, others online).

The government first planned to reopen secondary schools and universities together with the primary schools and kindergartens in mid-April. That plan, however, not independent from the uproar and criticism, was eventually modified and postponed to the week after the written part of graduation exams (while the oral portion was completely canceled).

This new stage of reopening is certainly not as controversial as that of the upper grades of the primary schools and kindergartens in April. At that time, multiple professional boards, along with several political forces, protested the move, pointing out the high number of new infections and high death rate. Indeed, that was the time when the rage of the epidemic seemed to reach its zenith. Ever since then, however, all the relevant data began to go downhill, while the number of vaccinated people now nears 4.5 million.

The April reopening also generated controversy, because teachers were only reluctantly given priority by the government to be vaccinated only a couple of weeks ago, meaning that protection against the virus is still dubious. By now, however, all the teachers (who requested to do so) received their jab around a month ago.

In addition, the smaller-scale April school reopening hasn’t caused any major spikes in the infection data, something that provides further reasons for optimism.

Trade unions also switched to a more supportive tone. Vice-chair of the Teachers’ Union (PSZ), for example, spoke about the negative consequences of online learning and pointed out that the return can still have several positive effects even though the school year is about to end in just a few weeks. “Let’s be honest, digital education is not a success story,” Tamás Totyik said, adding that despite the fact that the majority of teachers have put a lot of work into digital education, effectiveness is not confirmed by the results. This is especially true in disadvantaged regions and for students living in poorer conditions, Totyik said. He also claimed that the social and mental conditions of children have been in bad shape, and an increasing number have turned to school psychologists with more and more complaints.

Although secondary schools will definitely resume on-site learning, most higher education institutions are still opting to keep online teaching for the remaining weeks despite the easing. Károli University of the Reformed Chruch (KRE), Eötvös Lóránd University (ELTE), and Corvinus University of Budapest all made it clear that they will hold the exams and remaining classes online.

featured image: students greet each other on May 10 in one of the secondary schools of Nyíregyháza; illustration via Attila Balázs/MTI 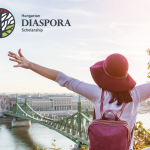