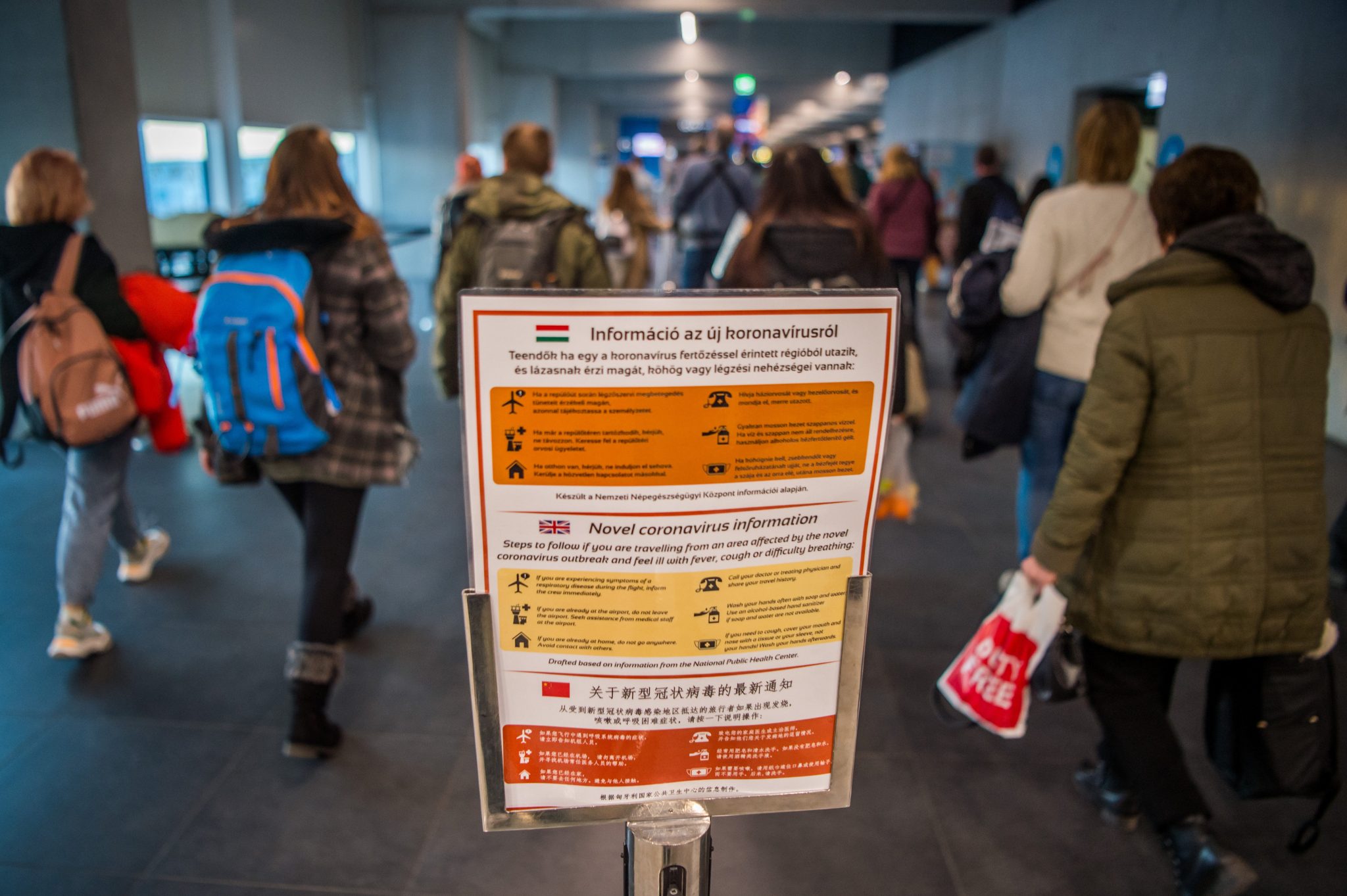 Hungary’s second confirmed coronavirus patient is an Iranian student studying at Gödöllő’s Szent István University (SZIE), the operational group confirmed on Tuesday. The University has since issued a statement, saying that the student has been in voluntary quarantine since his return.

A few hours after the operational  group’s press conference, SZIE clarified certain aspects and revealed that the Iranian is a PhD student, who traveled back to Tehran on February 20th to attend a conference there. According to the statement, upon his return, he followed the instructions of the warnings sent by the University and visited Szent László Hospital where he indicated that he had come from an infected area. The University also acted rapidly and the supervisor of the doctoral program informed him that he should not visit the institution for at least 14 days, and his absence will be considered a certified absence.

“The doctoral student acted accordingly and stayed in a voluntary quarantine in Budapest, and did not visit any university campuses, either in Gödöllő or in Budapest,” the statement confirms.

Meanwhile, Hungarian authorities have confirmed the fourth case of the new coronavirus, after the Iranian girlfriend of one of the Iranian students diagnosed with Covid-19 earlier this week also tested positive for the new virus.

Both students are now being treated at Budapest’s Szent László Hospital, wire service MTI reported, adding that there were now 40 people quarantined at the South Pest Central Hospital.