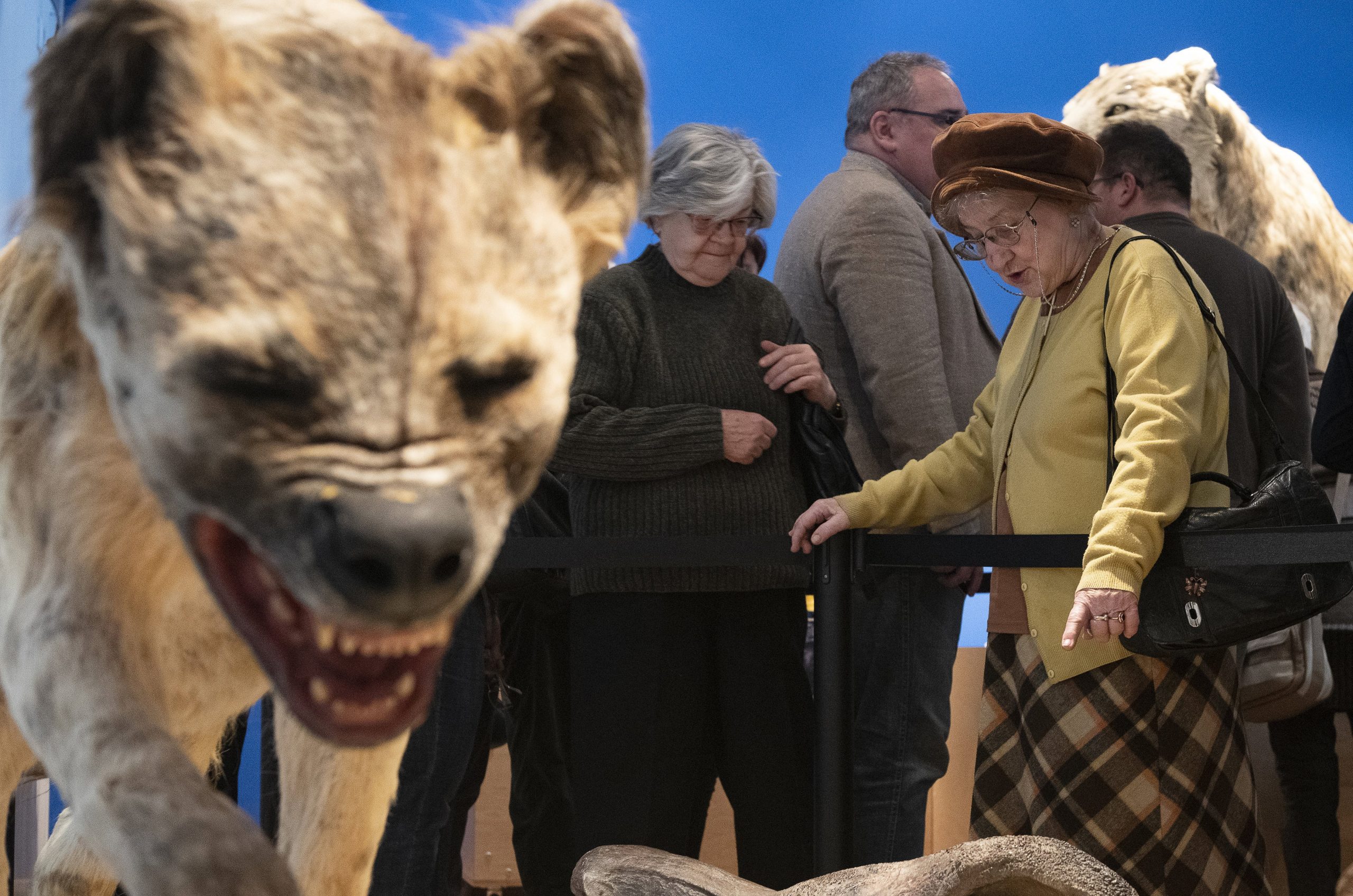 The government approved Debrecen’s development project plans that include the relocation of the Natural History Museum (MTM) to the city. Professional and scientific circles, however, have long been opposed to the relocation and lately, a number of Debrecen-based scholars have joined in to ask the government to reconsider.

News of the relocation first aired in November 2017, when former Debrecen mayor and Fidesz faction leader Lajos Kósa said in an interview that in order to reduce Hungary’s focus on Budapest as the only cultural center, it would be desirable to relocate some of the ministries and museums to the countryside. The Natural History Museum was one of the examples he brought up. The move was first announced in December 2018 by the Minister of Innovation and Technology, László Palkovics. Earlier this year, there were plans that the collection would temporarily be placed somewhere else as the new building in Debrecen has yet to be built, but then the government promised that it would only be moved out from Ludovika upon the completion of its new home.

The relocation of the Natural History Museum, however, quickly drew opposition as many assert that it is not only a museum but also a unique collection and resource of international status, thus, it should remain in Budapest. In addition, many fear that the long-distance relocation will easily harm the objects; an MTA member university teacher at ELTE told InfoRádió that there was a 10-15% chance that damage would be unavoidable in case of a move. An internal survey in MTM found that 87% of employees would also leave the institution if the relocation happens. Critics also pointed out that the Orbán government yet again made a decision without actually asking and consulting with the affected parties, mostly scientists in this case.

László Palkovics, however, defended the decision. “It’s written nowhere that everything in Hungary should be in Budapest,” he insisted, adding that present-day technology should eliminate transportation risks. Others argue that while MTM is only one of the many museums in the capital, in the Hajdúság capital it would be positioned as one of the most dominant museums, potentially attracting more visitors. In addition, the related scientific and research projects in the city would also be strengthened. Debrecen mayor László Papp (Fidesz) insisted that Debrecen is strongly committed to the relocation, it provides a suitable area for the museum, and the University of Debrecen (DE) has the capacity to provide adequate professional training and staff.

Back in January, the mayor of Budapest also opposed the relocation, saying that it’s a “tragically bad decision.” According to Gergely Karácsony, while it would be important to present as much of the collection as possible in the countryside, there is no professional basis for moving the entire museum, which would also be “terribly” expensive. At that time he promised to start negotiations on the matter and insisted on fostering a compromise.

Anyhow,  in the wake of the government’s recent decision, 34 internationally renowned scientists and academics addressed the citizens of Debrecen and local natural scientists in an open letter. Besides acknowledging that the development plans “for example, the ideas for strengthening the university are great” they also highlight that the relocation of the Hungarian Natural History Museum (MTM) to Debrecen is highly debated.

According to the letter, representatives of science and public education have already drawn the government’s attention on every possible forum that the decision does not take into account the fact that decades of expertise will be permanently lost due the 200km move. Also, specialist museologists who lose their jobs cannot be replaced from one year to the next, perhaps not for decades. They also argue that international experience has shown that such a move will cause unavoidable and irreparable damage to the collection of millions of items. In addition, for school groups it would become impossible to easily reach the exhibitions from many parts of the country. In the letter, they also asked Debrecen citizens and scientists to empathize with their opinion and to oppose the decision.

More recently, 24 Debrecen-based scientists launched a petition in response to the aforementioned open letter, announcing that they also oppose the government’s plan. “On this question, we are primarily researchers and only secondarily Debreceners,” they write. They also highlight the transportation hazards, the fact that Budapest-based scholars would probably leave the field following the move, and that visits would be more difficult geographically for school groups. They also insist that, contrary to what the aforementioned open letter may suggest, they did not ask for this relocation and did not take part in the decision making process.

The Debrecen-based scientists are open to an alternative concept that would not involve the MTM’s relocation, but would instead place a museum unit in Debrecen with an exhibition and a newly established collection department, the professional background of which would be provided by the city’s renowned university.