Schaeffler Invests 12 Billion Forints To Expand Its Facilities In Hungary 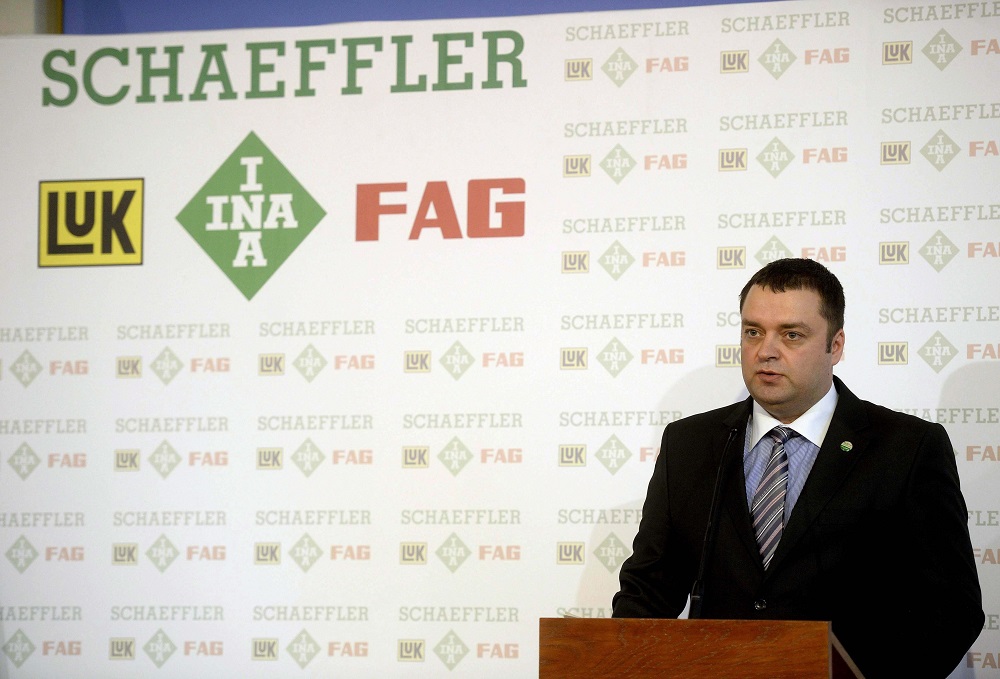 The unit, FAG, will add production and warehouse capacity as well as install new equipment, he said. The Schaeffler group is one the largest family-owned businesses of Germany, and of Europe, Szijjártó said, adding that it employs a total of 4,000 people in Hungary. The investment also signals that the German economy, Europe’s largest, has remained committed to Hungary and German companies acknowledge the skills and diligence of Hungarian workforce, he added.

There are altogether 6,000 German-owned businesses operating in Hungary and they provide livelihood to 300,000 families, the minister said. Péter Szabó, managing director of FAG, said the new investment production annual capacity at the Debrecen unit will be increased from the current 20 million pieces to 30 million.