Scarlett Johansson: I Did Not Campaign for Tarlós as Mayor 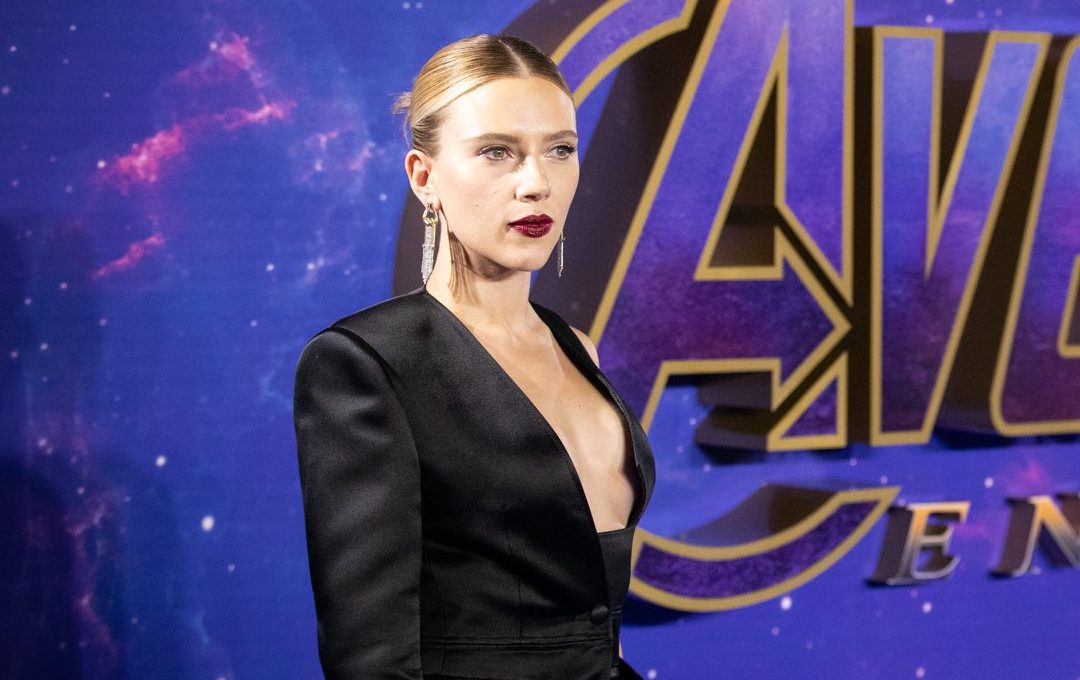 Yesterday, Hungarian liberal news portal 24.hu reported that they have received a statement from Hollywood actress Scarlett Johansson concerning her recent meeting with mayor Istán Tarlós in Budapest. According to Hungarian tabloid ‘Blikk,’ the actress commended Tarlós’ leadership skills and work as a city leader for the past 30 years, but according to Johansson’s statement, she did not express her support for the mayor in the upcoming municipal elections.

As we have previously reported, in September, Scarlett Johansson, who is currently filming her next movie in Budapest, was welcomed by Budapest Mayor István Tarlós and his deputy, Alexandra Szalay-Bobrovniczky at their offices. According to Hungarian tabloid ‘Bors,’ the Hollywood actress said at the meeting that she commended the mayor’s leadership skills. According to the paper, Johansson “praised the work of Tarlós, who has been working as a city leader for 30 years now and has run the [III.] District for 16 years, the capital for 9 years, and is now running for another 5-year term as Budapest mayor.”

According to 24.hu, Johansson wrote in a statement that she sent to the news portal: “I did not express my support for Mayor István Tarlós for the forthcoming municipal elections.” She added that she only shared her “sincere appreciation for the hospitality, beauty, and charm of Budapest” in a “private conversation.” Johansson also stated:

Only the citizens of Budapest can choose the next mayor, and this is a very important choice. The vote is a heroic act wherever democracy is threatened. I encourage every citizen of Budapest to be brave, act like a hero, and vote according to their conscience.

The mayoral office has reacted to Johansson’s statement as well. Deputy mayor Alexandra Szalay-Bobrovniczky wrote in her statement published on Tuesday that István Tarlós and Scarlett Johansson met for half an hour at the Mayor’s Office during the summer in a good atmosphere, where the actress, as she writes in her announcement, “shared her sincere appreciation.” Szalay-Bobrovniczky said that just like the actress said, they “did not see or use the meeting as a form of political support,” adding:

“…no such statement was made by the mayor or any other politician. At the same time, we were pleased with the words of appreciation.”

Earlier last month, Hungary Today’s sister site, Ungarn Heute had the opportunity to sit down for an exclusive interview with István Tarlós, Fidesz-KDNP candidate as Budapest mayor ahead of the elections: