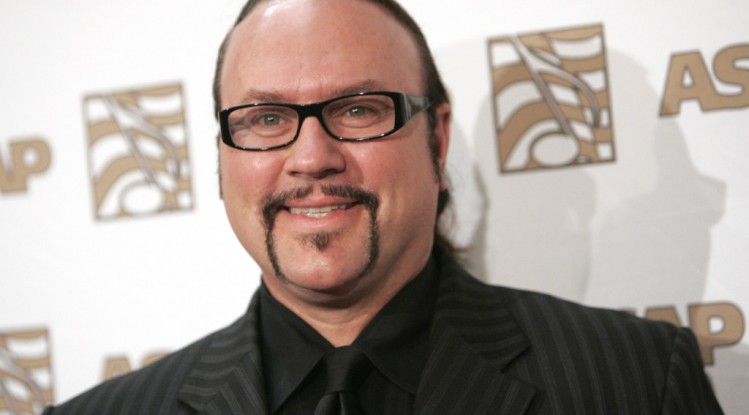 The official anthem of the government-funded  memorial year to mark the 60th anniversary of the 1956 Hungarian Revolution has found itself at the centre of public ridicule due to an unfortunate line in its lyrics and allegations suggesting that the song’s author, renowned Hungarian-American songwriter Desmond Child, “recycled” the melody, entitled “Egy szabad országért” or “Land of the Free”.

The Florida-born singer, composer and songwriter, who has Hungarian heritage on his father’s side and is a dual citizen of Hungary and the United States, was forced to issue a lengthy explanation on Facebook today after the liberal news website 444.hu reported yesterday that the anthem is actually a “recycled” remake of Mr. Child’s original anthem “In the Steps of Champions”, written in celebration of the successes of his native Miami’s sports team nine years ago, in 2007.

The Grammy-nominated songwriter has been accused of “recycling” this sports anthem, written in 2007…

He claimed in a post on his official Facebook site today that together with co-author Andreas Carlsson, he had been “developing a dynamic anthem called “Steps Of Champions” which has become our lifelong opus.” “When we first started writing it in 2006, I played it for my friend, former University of Miami President, Donna Shalala, who asked to use it at their next commencement ceremony. Even though the evolving song had not been specifically purposed yet, we allowed her to use what we had for free, as a favor, under the condition that it would not be commercially released as we were still looking for the right home for it. The song was not in its final shape, at that time in terms of its lyrics, rhythm, orchestration and mixing – and accordingly, it has never been commercially released. Nobody was granted any commercial rights whatsoever to this song before Hungary”, the songwriter claims.

“When I initially received a request from the 1956 Remembrance Committee to create an event anthem to commemorate the heroes of the Hungarian Revolution… I immediately thought of “Steps Of Champions” and we were lucky enough to get the brilliant Hungarian songwriter, Tamás Orbán to jump in and write the Hungarian lyrics which have brought the song to it’s full true potential.”

He added that he is extremely surprised and disappointed how a part of the Hungarian media has launched a full-blown and unworthy attack against the project, his person and his family life, the latter referring to reports of his life raising children with his same-sex partner.

Mr. Child, who has previously written global smash hits for performers such as Bon Jovi, Ricky Martin and Selena Gomez, is reported to have received HUF 50m for the song out of the memorial year’s total budget of HUF 13.5bn.

The song, which also bears close resemblance to Simon & Garfunkel’s 1964 hit “Sound of Silence”, has also been widely mocked online for its unfortunate refrain “Magyarország, halld szavunk” (Hungary, hear our voices) – which can be understood as “Hungary, stinking of fish”. 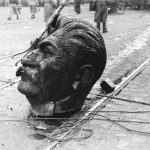