On Monday, the European Parliament (EP) released a special report about Hungary’s alleged infringement of EU values. The report was submitted by the Justice and Home Affairs Committee and drafted by Dutch Green MEP Judith Sargentini. The contents of the report will most likely occupy the Hungarian political news for the next quarter.

MEPs from the Justice and Home Affairs Committee voted 37 to 19 to back a resolution, drafted by Sargentini, which states that the situation in Hungary exposes “a clear risk of a serious breach of the values referred to in Article 2 of the Treaties” and calls on the Article 7(1) procedure.

Although sanctions are unlikely, criticism may damage Budapest’s international position. Along with the Venice Commission statement which condemned the “Stop Soros” bill, Hungarian Prime Minister Viktor Orbán’s government also had to deal with a campaign launched to expel Fidesz from the European People’s Party (EPP). On Monday, eight members of the EPP voted in favor of Sargentini’s resolution. 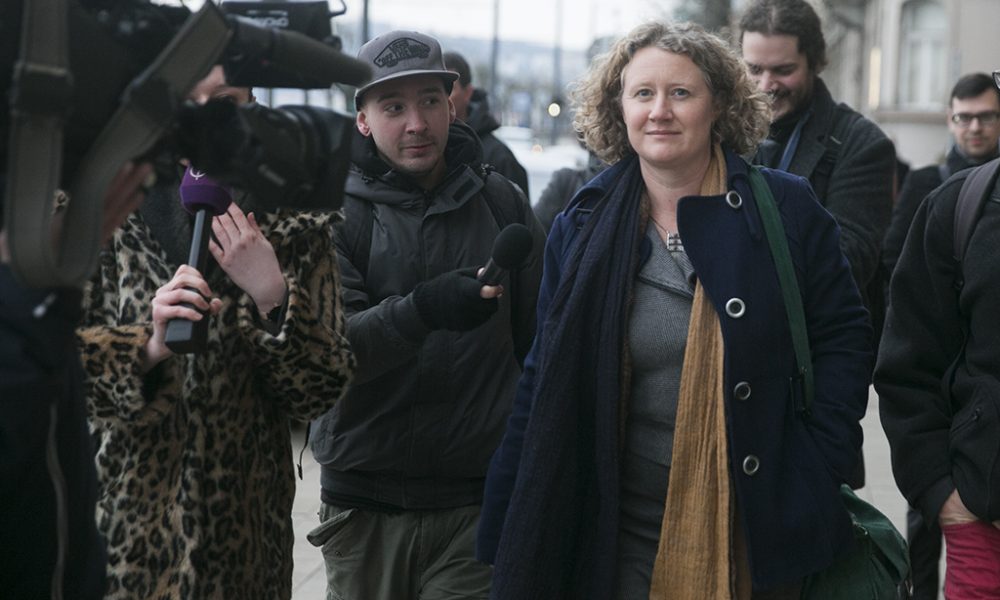 The Hungarian side attempted to downplay yesterday’s decision. Foreign minister Péter Szíjjártó said to the Hungarian wire service (MTI) that “Brussels has conducted a “show trial” against Hungary, which now ended with a politically motivated verdict.” He also declared that the Hungarians had become used to these kinds of show trials during the Stalinist era. The Hungarian government also claims the report to be an ideologically biased one. The pro-government Magyar Idők called attention to Sargentini’s work with Open Society and the Publish What You Pay foundation in relation to George Soros. Fidesz pundits also claim that these attacks aim to remove Fidesz from power, an attempted move that failed during the election.

As the foreign minister simply put it: Brussels is playing to

Georges Soros’ tune,” while “in Hungary, we look at the interests of the Hungarian people.

Judit Varga, State Secretary of the Prime Minister’s office, responded that the report is a “political indictment” and a mockery of the rule of law and that the outcome of the vote is of no surprise to Hungary. She continued, “The left-liberal majority voted on a politically motivated indictment full of distortions … the report included legally unfounded, trumped-up charges.”

The vote could worsen Western-Eastern relations in the EU. Just last week, EU leaders gathered in Brussels for a European Council summit to discuss migration issues. Orbán, one of the main critics of the traditional European stand on migration, was not invited to the summit. Despite this fact, political circumstances seem to have turned in Orbán’s favor as important member states such as Austria and Italy have expressed anti-migrant views.

But what exactly is Article Seven?

It is an EU infringement procedure used against any member countries that have committed fundamental rights violations.

There are two parts — Article 7.1 allows the Council to give a formal warning to any country accused of violating fundamental rights. If that doesn’t have the desired effect, Article 7.2 would impose sanctions and suspend voting rights.