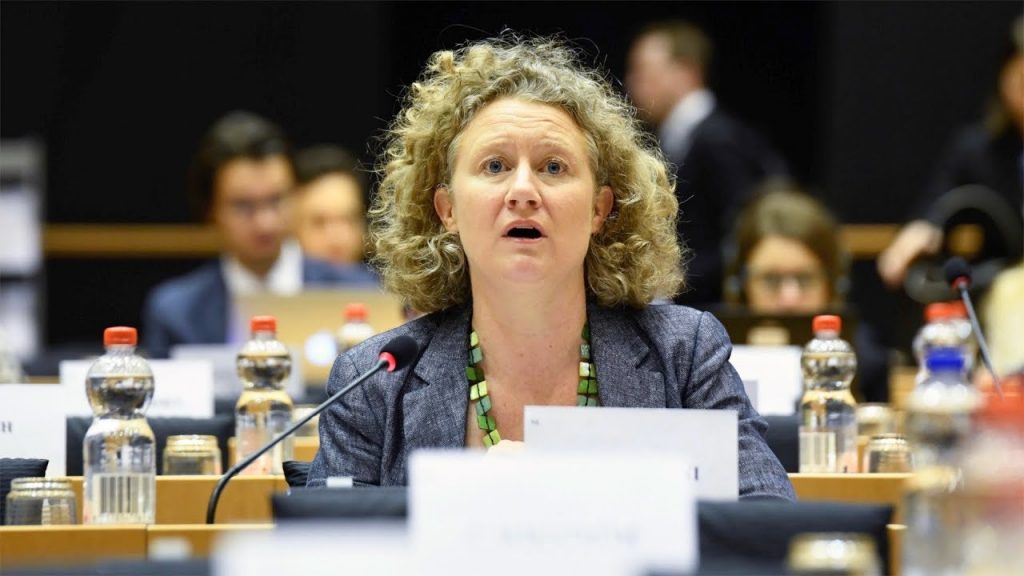 Judith Sargentini, the Green Party’s rapporteur, said the European Parliament’s Committee on Civil Liberties, Justice and Home Affairs had examined not only how EU legislation is implemented in Hungary but also how the fundamental rights of Hungarians are enforced and how the state treats its citizens.

In light of its findings, she said the EU must act. She said the views of the Council of Europe, the United Nations, the Organization for Security and Co-operation in Europe (OSCE) and the judgments of international courts had been taken into consideration and underlined the committee’s concerns.

István Újhelyi, an MEP for the opposition Socialists, called it regrettable that “the Fidesz government representing Hungary has to give an explanation over and over again for its policies that dismantle democracy and the rule of law and go against common European undertakings.” He called it “pathetic” that officials of the Hungarian government and its MEPs had only managed to come up “with empty propaganda sound bites instead of sound reasoning” in the debate while “holding up the entire Hungarian nation as a shield” to protect themselves. “Shadow rapporteur” Roberta Metsola of the EPP addressed the issue of Hungary’s law on foreign-supported NGOs, saying it had had a huge impact on their operations and violated EU values.

Social Democrat Josef Weidenholzer said the issue of the rule of law in Hungary had long been on the agenda and now was the time to act. He said liberal democracy was in grave danger, adding that without liberal principles, democracy was an empty vessel. Marek Jurek, a representative of the European Conservatives and Reformists, said Hungary’s government was pillorised for issues which other EU member states had escaped censure. He cited minority rights, saying that Hungary had done more to improve the situation of the Roma than many other European countries. 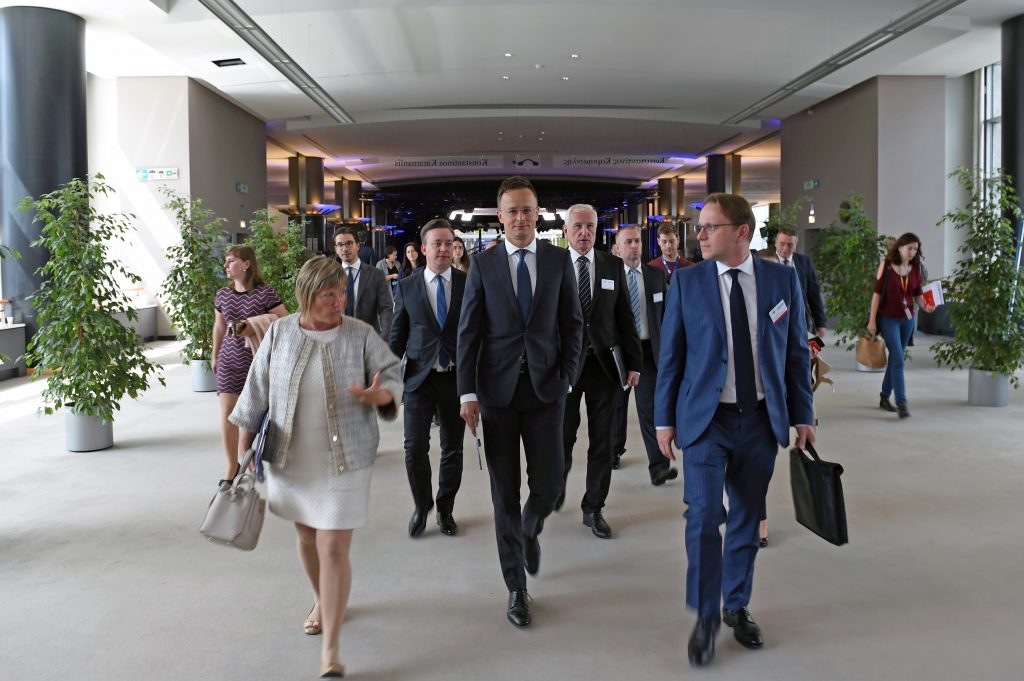 FM Szijjártó and the Hungarian delegation after the LIBE hearing in Brussels. Image: KKM.

MEPs may submit amendments to the draft by mid-May, and the EP committees on constitutional affairs, culture and education, budget control and women’s rights will attach their opinion. The report is expected to be put to the vote in June and will go before an EP plenary in the autumn. It is at this point that Article 7 may be launched against Hungary for violating the rule of law.

Iverna McGowan, AI’s Head of European Institutions Office and Advocacy Director, stated concern over Hungary’s “Stop Soros” bill, which she said would lead to the closure of NGOs like AI and the Hungarian Helsinki Committee “that protect human rights and people’s freedom”. She stated solidarity with Hungarian people, particularly with those “who address the causes of freedom, justice and the rights of marginalised groups”.

Hungarian Foreign Minister Péter Szijjártó in response told MTI that AI “is a political player that openly participated in Hungary’s election campaign, openly calling for a vote against the incumbent government and siding with the opposition before finally suffering an ugly defeat.” 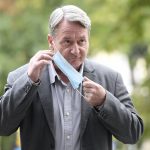 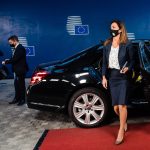