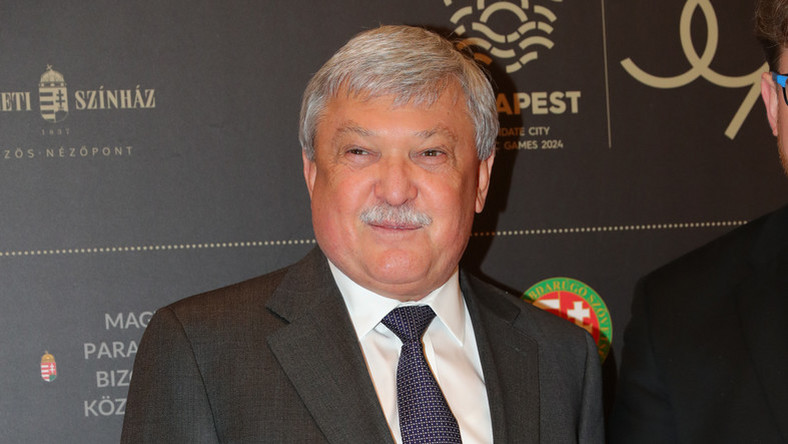 Former deputy chairman Angel Maria Villar stepped down from the post last year after being arrested on charges of corruption. The 55 UEFA member states asked Csányi to fill the post in a unanimous vote. At his election, Csányi, Hungary’s wealthiest man, said that

“itʼs important that the tendency whereby the big can become even bigger, while the smaller are left disproportionately behind at both club and national level, is reversed,”

adding that he would make efforts to broaden opportunities for young footballers and strengthen women’s football around the world. He is the second Hungarian to become vice-president after Sándor Barcs in 1972, but while Mr. Barcs was nominated automatically, Csányi is the first to be elected. MLSZ claims his election an “unprecedented achievement in sports diplomacy”. 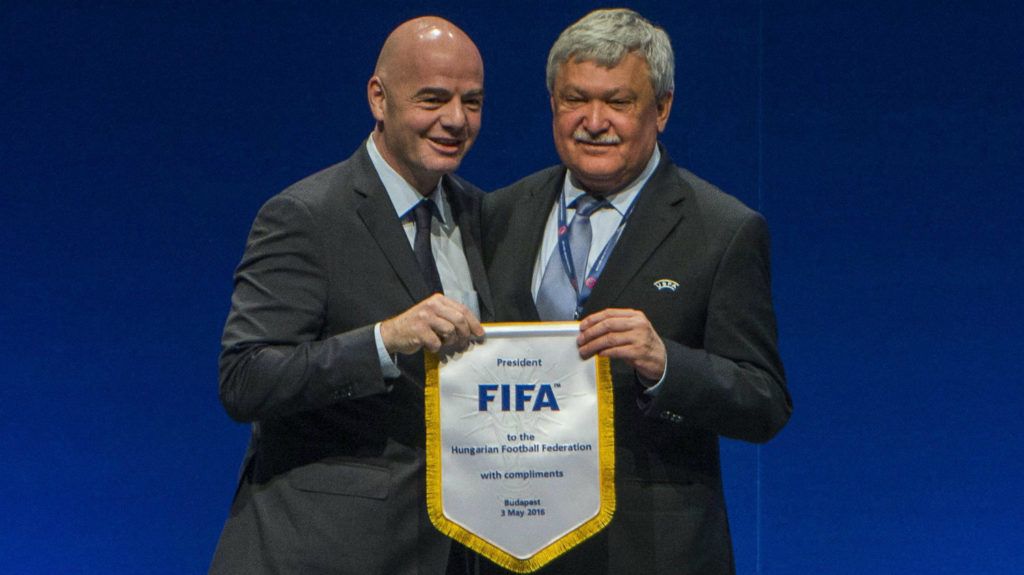 Sándor Csányi is Hungary’s richest businessman, chairman-CEO of OTP Bank, Hungary’s largest domestic retail bank, and an important ally of PM Viktor Orbán and the governing Fidesz party. He has also headed the Hungarian Football Association (MLSZ) since 2010. During his presidency, Hungarian football earned some success, such as national team’s qualification to the European Championships in 2016; however, so far, other than convincing businessmen to invest in clubs, he hasn’t helped Hungarian football in general to get out of its current rut and reach a steady development: last year the national team failed to qualify for the World Cup, and even lost against the amateur players of Andorra and Luxembourg. In addition, despite brand new stadiums, attendance remains low, and clubs are usually eliminated at an early phase at international club competitions.