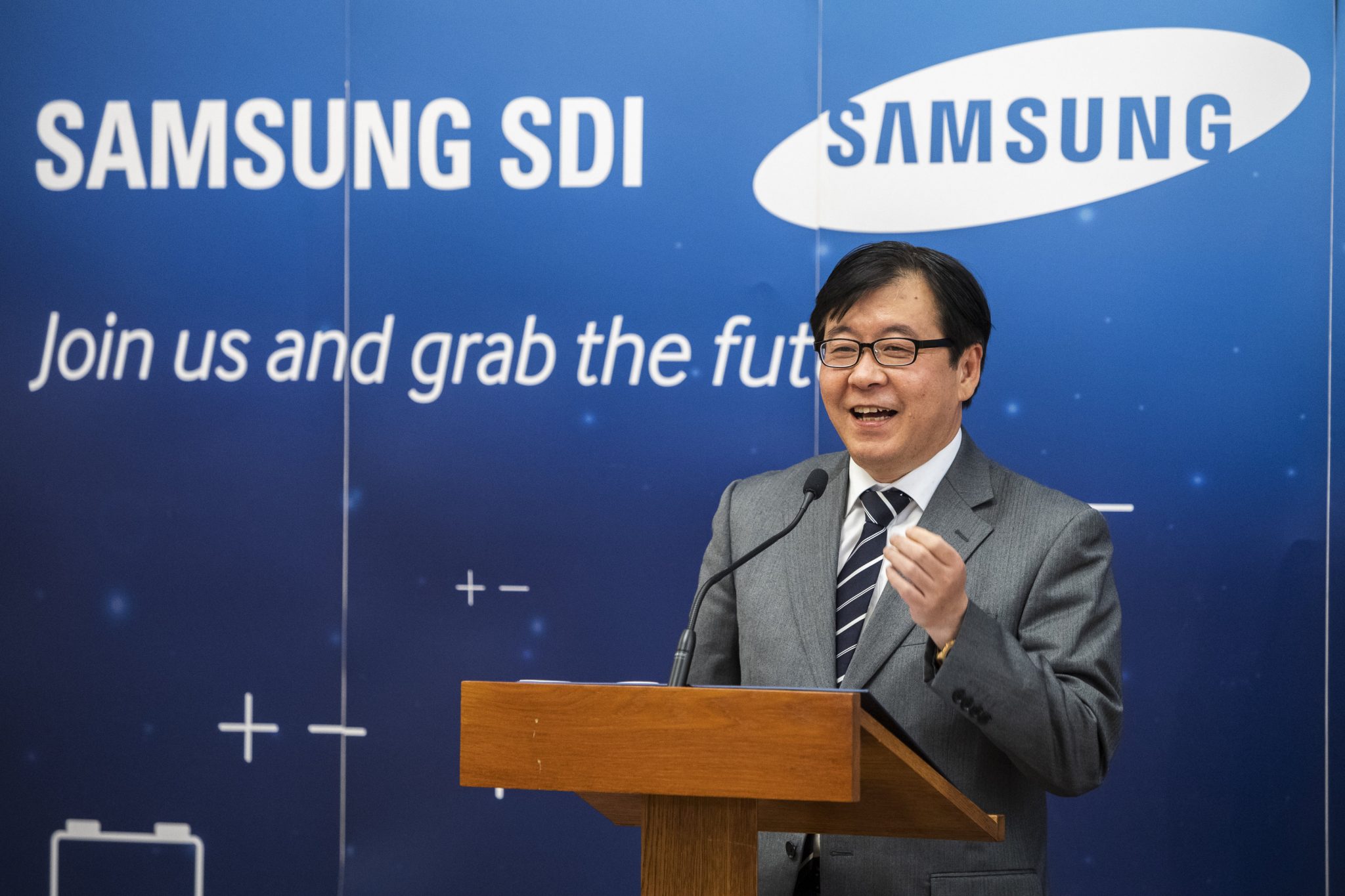 The state will provide non-refundable support for the project, though the amount cannot be revealed pending approval by the European Commission, he said. The sum reflects the size and significance of the investment, he added.

Thanks to the investment project, Hungary will secure its place as one of the top cities for European car production in the new era of car manufacturing, he said.