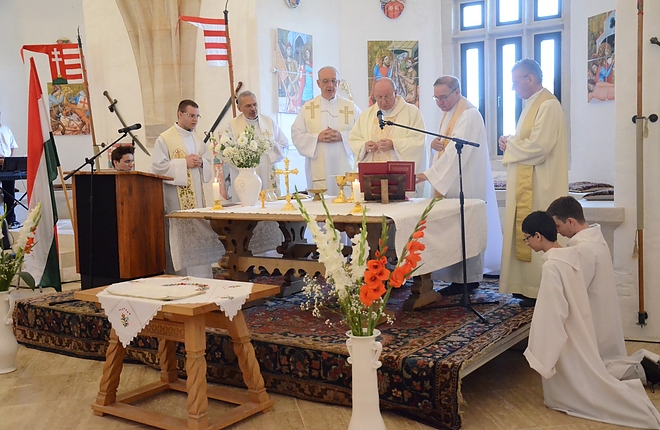 A relic of 14th-century Hungarian princess and later Polish Queen St. Hedwig has relocated and put on show in the mediaeval Diósgyőr castle in a neighbourhood of the city of city of Miskolc in northern Hungary. The relic arrived in Hungary thanks to Cardinal Stanisław Dziwisz, Archbishop of Cracow in Poland, and has been exhibited in the castle chapel dedicated to the saint, according to the Hungarian state news agency MTI. 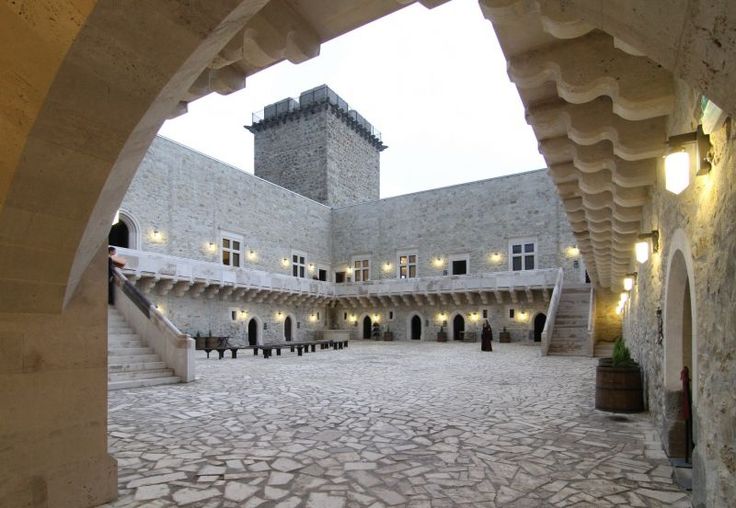 The chapel was consecrated in memory of St. Hedwig following the reconstruction of the castle in 2014. The saint was born in Hungary in 1374 as the third child of Louis the Great, monarch of Hungary and Poland, and Bosnian princess Elizabeth. Hedwig was originally raised to become queen of Hungary, but following the king’s death, Elizabeth and Hungarian noblemen chose the royal couple’s younger daughter Mary for the Hungarian throne and Hedwig became queen of Poland.

The Catholic Church holds the memorial day dedicated to King Louis the Great’s youngest daughter on 18 July, which saw a mass held in the castle to commemorate the Hungarian princess whose memory remains cherished by the Polish people. The ceremony, held in the castle’s Knights’ Hall, was followed by the placement of St. Hedwig’s remains in a relic holder in the chapel’s altar.

At the ceremony, Ferenc Palánki, the auxiliary bishop of nearby Eger, said that the relic – a bone of the saint’s remains – arrived to Hungary thanks to Cardinal Stanisław Dziwisz, Archbishop of Cracow, and expressed his hopes that the relic will serve to spread the word of the saint in Hungary.