Saint Ladislaus Memorial Year Will Be Held In 2017 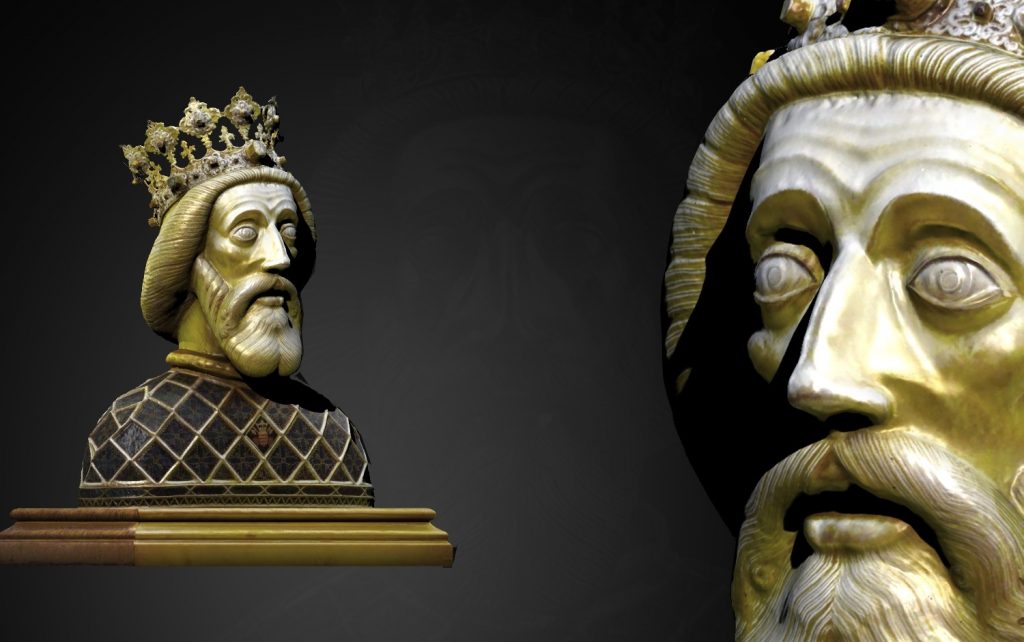 Secretary of the National Policy has promulgated Saint Ladislaus memorial year for 2017. The secretary János Árpád Pótápi said the aim of the event is to make people familiar with the life and the achievement of the Hungarian medieval king. There will be 80 million forint available for the events.

The secretary of state told the programs will be helped by a council, which is going to have a member from civil societies, counsellors from clergy and representatives from Hungarian communities outside of Hungary. Zoltán Lomnici – Council of the Human Dignity’s president – is also going to help the plenum’s work.

Mr. Potápi has also mentioned the last year’s achievements. The last year was Áron Márton memorial year the memorial year has brought closer the enclaves around Hungary, the diaspora and Hungarians live in the motherland.  As the way the secretary put it: the bishop’s life can be an example for young people, he symbioses the unity of the Hungarians.

Gergely Gall the council’s president has said memory of Saint Ladislaus can connect the nations of Central Europe. More than 20 settlement named after the king all around the Pannonian Basin, and there are many legends and tells about him.

Among the programs will be a travelling exhibition,  a contest for young people about the king’s history, which can widen the knowledge about him, and a science conference.  The programs will be held in Győr, Nagyvárad; in Slovakian towns Nyitra and Debrőd, and Zagreb and Krakow.

Saint Ladislaus became king in the year of 840, and canonized in 825. 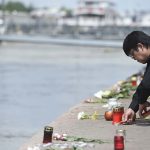