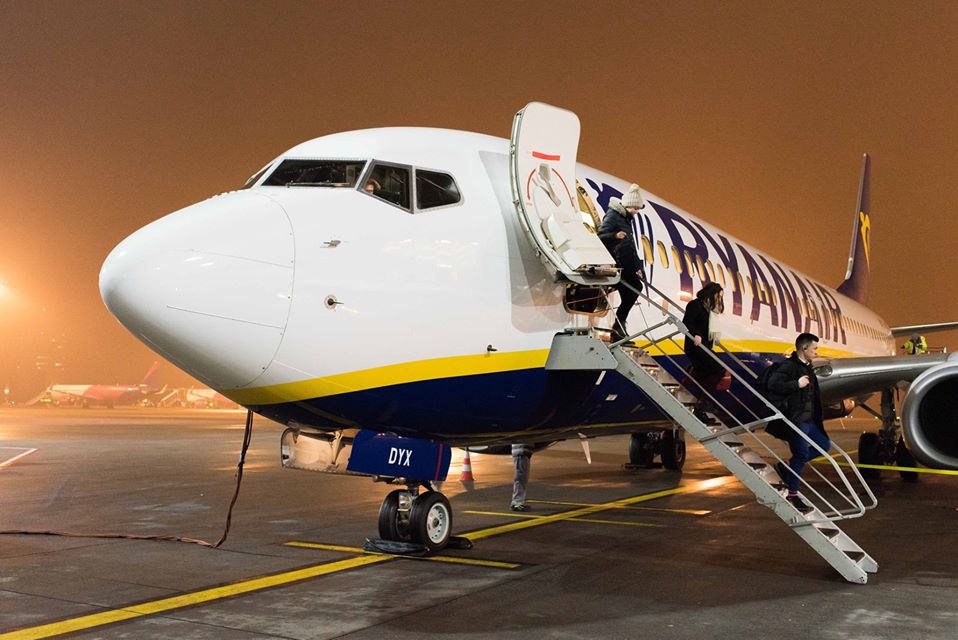 Low-cost airline Ryanair will restart its Budapest services to 40 destinations starting on July 1.

The company said on Thursday that the lifting of quarantine regulations introduced as a result of the novel coronavirus in Hungary has enabled the restart of services. The destinations to be serviced from Budapest will include Italian, Spanish, Portuguese and Greek holiday spots as well as large European cities, but the frequency of services will be lower than before the epidemic.

Liszt Ferenc Airport in Budapest restarted a large number of flights in June, including those operated by Air France-KLM, the Lufthansa group and Wizz Air.