Ryan Gosling Talks about Living in Budapest, shopping at Aldi 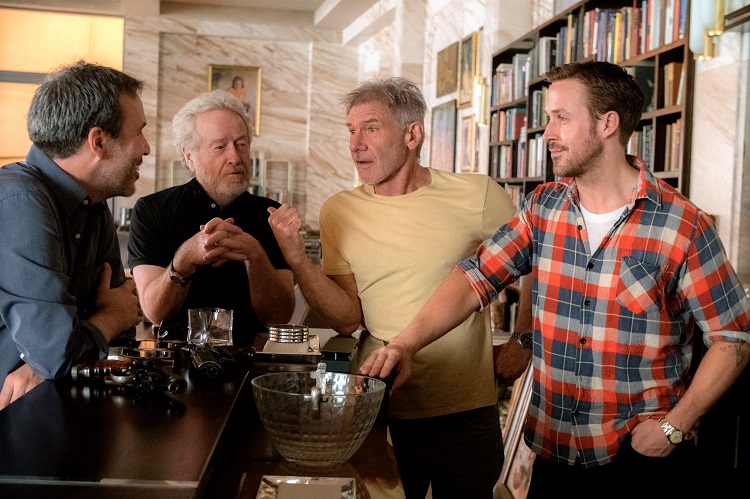 For five months, Canadian film star Ryan Gosling lived in Budapest as he worked on the upcoming sequel to the classic 1982 Sci-fi film Blade Runner.

Filming for Blade Runner 2049 wrapped up a few weeks ago, and Gosling, along with co-star Harrison Ford and the rest of the cast and crew, have left the Hungarian capital. Nevertheless, since his return to the United States, the actor has had nothing but good to say about his time in Budapest. Below, you can see him discussing life in Budapest, which Gosling describes as “a wonderful place,” with late-night talk show host Jimmy Kimmel:

Nor was this the only discussion Gosling was to have about Budapest. In an interview with Hungarian Duna TV’s Anikó Návai, host of the Hungarian show Szeretettel Hollywoodból (With Love From Hollywood), the star of films such as Drive, Blue Valentine, and The Notebook described his love for Hungarian bread and pastry products. In particular, Gosling expressed his enthusiasm for German-based grocery chain Aldi; during the interview, he said that ”Aldi is the best grocery store in Hungary….the rolls, the bread game is very strong at Aldi…the chocolate croissants, the candy…”

Finally, in another segment from Szeretettel Hollywoodból, Gosling and Emma Stone, his co-star in the upcoming film La La Land, wish Merry Christmas and a Happy New Year to Hungarians…in Hungarian!