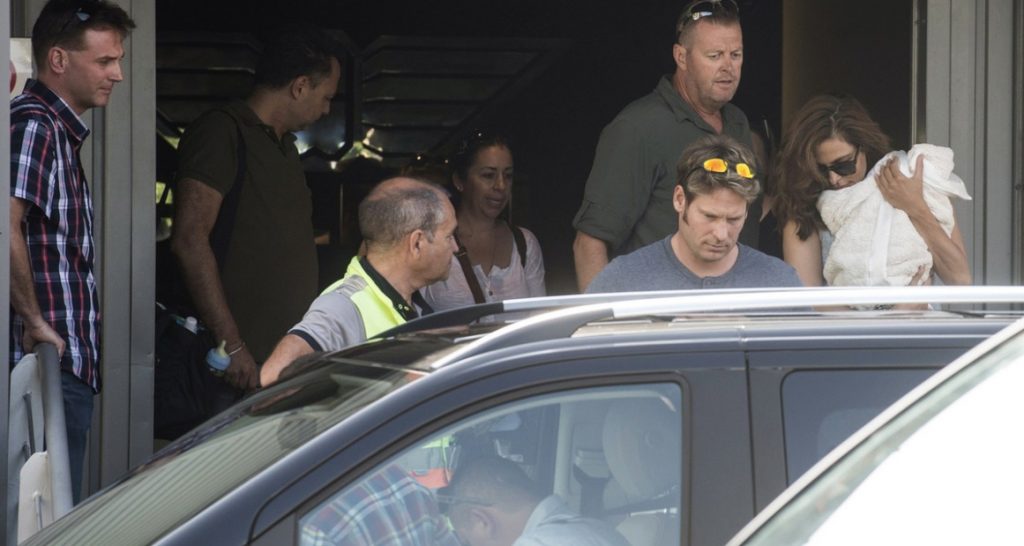 36-year-old Canadian actor Ryan Gosling has arrived to Budapest on Friday morning for the shooting of the new sequel to the movie Blade Runner, to hit cinemas in late 2017.

The actor was photographed at Budapest international airport in the company of his partner Eva Mendes and their two children, as well as the family’s dog George, adopted from an animal shelter in 2000. 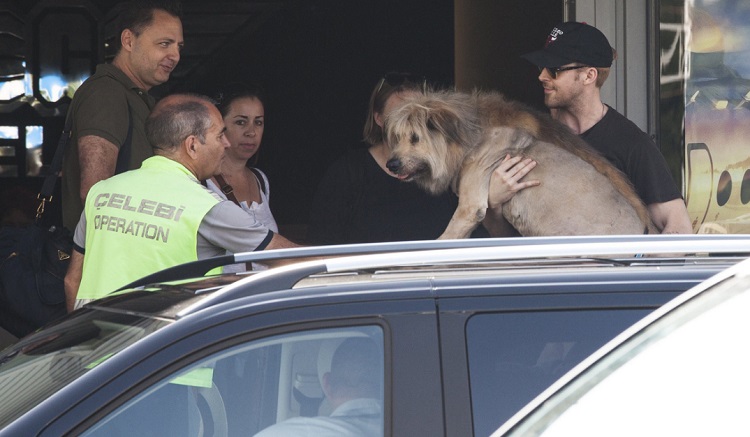 Blade Runner 2, which is expected to occupy the majority of Hungary’s filming capacity, will be among the largest-scale movie productions in Hungarian movie history. Shooting will take place at the Origó studio in Budapest’s District XV, the Mafilm base at the nearby town of Fót and the Korda studio at Etyek, near Budapest.
The trailer of the original Blade Runner movie from 1982

In addition to Gosling, director Denis Villeneuve will feature superstars Harrison Ford, Mackenzie Davis and Robin Wright as leading actors. The sequel is based on the concept of Ridley Scott, director of the classic 1982 original movie; however, its script was written not by him but by Hampton Fancher, co-author of the first film.