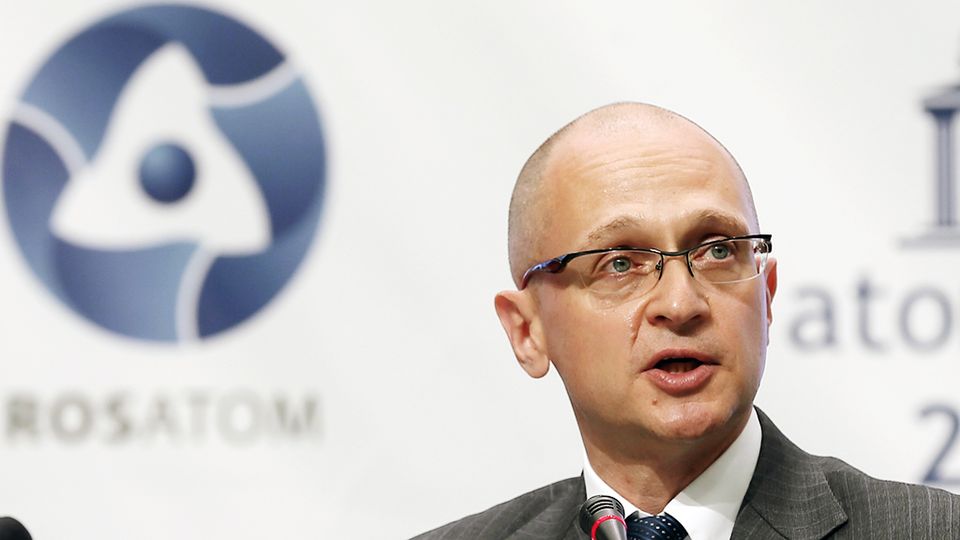 Russia’s state-owned atomic energy company Rosatom is highly satisfied with preparations for the Paks 2 project, chief executive officer Sergey Kirienko said in Moscow. Rosatom greatly appreciates the trust the Hungarian government has placed in it, Kirienko told a press conference at the ATOMEXPO International Forum. A month ago Russian President Vladimir Putin warned Hungary that a refusal to cooperate with Rosatom “would be damaging to Hungarian economy.”

Rosatom chief Sergey Kirienko also praised the preparedness of Hungarian professionals and said that the two parties have a wealth of experience in the joint operation of the nuclear plant. All documents pertaining to the contract have been signed, the Hungarian government has prepared a tight and precise schedule, he added. The Euratom Supply Agency approved Hungary’s agreement with Russia concerning radioactive fuel supplies for the plant in April.

Last week Russia’s Rosatom announced that it opened an office in Hungary. Rosatom said that the office will organise work connected to the contract on the construction of two blocks at Hungary’s nuclear power plant in Paks. The opening of the office and the start of geological measurements on May 11 at the site of the plant marked the first steps in the implementation of the construction of the new blocks. Russia is financing 10 billion euros of the 12.5 billion euros project cost with a state loan.