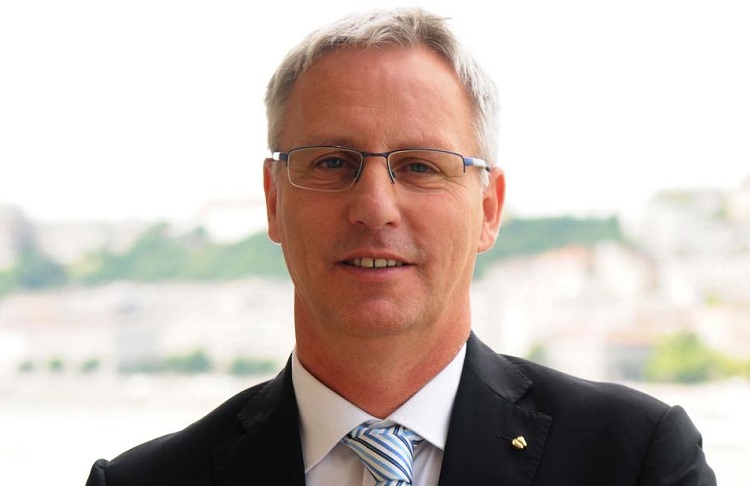 The highest grade of the Russian Orthodox Church’s order of merit named after King Saint Stephen, founder of the Hungarian state, has been awarded to Miklós Soltész, Hungary’s state secretary in charge of church, minority and civil society relations. 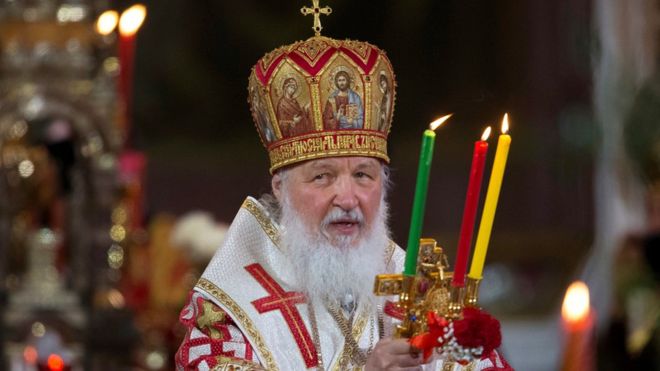 Patriarch Kirill, Primate of the Russian Orthodox Church, is expected to pay a visit to Hungary in a year (photo: BBC)

The honour was presented by Tikhon, Metropolitan of Podolsk and administrator of the Russian Orthodox dioceses in Hungary and Austria, in Moscow. Bishop Tikhon commended Soltész for his merits in promoting the cause of the Russian Orthodox Church and supporting Hungarian-Russian church and other relations. Soltész stressed the need to protect the two peoples’ common Christian roots and appreciated that both countries’ churches had been able to recover and strengthen after decades of communist rule.

On behalf of Hungary’s government, the state secretary on Sunday invited Kirill, Patriarch of All Rus’, to Budapest for the inauguration of the reconstructed Russian Orthodox church in central Budapest scheduled for late this year or early 2018. The patriarch accepted the invitation.