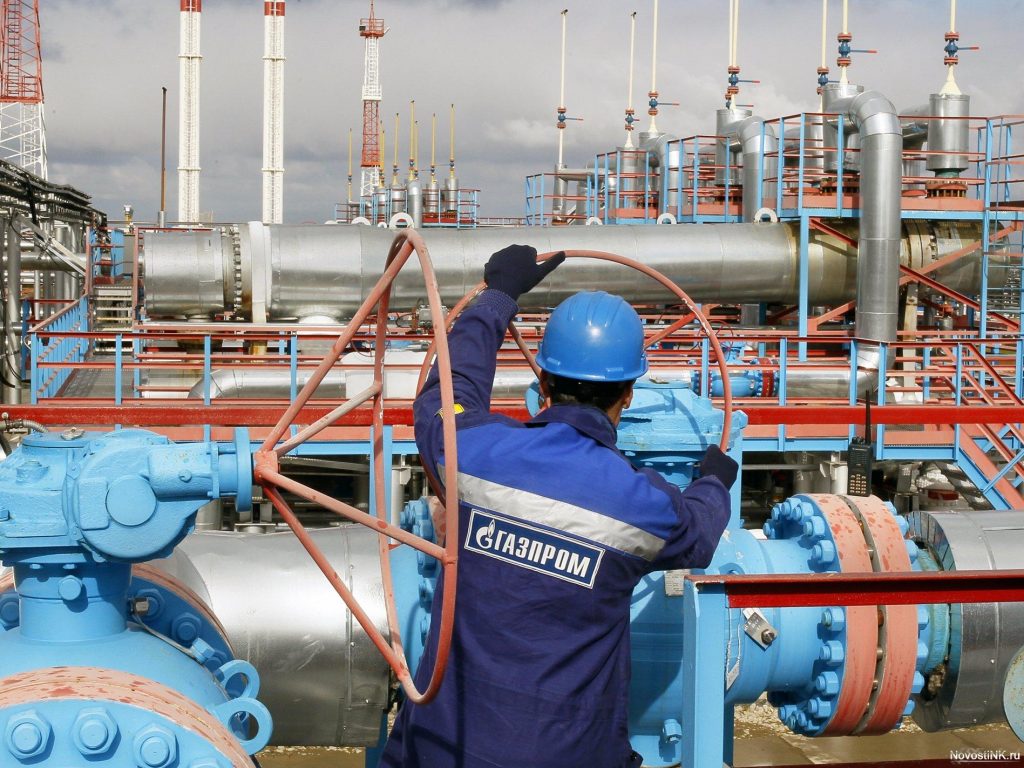 The amount of gas Russian company Gazprom delivered to Europe as a whole, and to Hungary in particular, increased significantly in the first eight months of 2017, the company reported.

There was a marked increase in Russian gas provided to countries that, in the future, will receive gas through Gazprom’s Turkish Stream pipeline. Specifically, Russian gas deliveries from January to August were up by an annual 22.3% to Turkey, by 14.3% to Greece, by 36.7% to Serbia, by 10.1% to Bulgaria and by 26.6% to Hungary.

The company is closely linked to the government of the country’s autocratic president, Vladimir Putin, who visited Hungary twice this year.

Currently, the Russian energy giant supplies roughly a third of the EU’s gas. British newspaper the Telegraph notes that the bloc’s demand for gas has grown “as power generators are increasingly burning gas for electricity and as gas prices have dipped.”

In addition, the Telegraph made note of the extent of Gazprom’s importance to Europe, explaining that

Despite this growth in sales, however, Gazprom saw its profits drop more than 80% in the second quarter of this year. This is due in large part to the weakening of the Russian ruble: since most of Gazprom’s debt is held in euros and dollars, the weakening of the ruble meant that, when the company’s overseas debt was reevaluated, it suffered significant losses.

The Turkish Stream Pipeline and Hungary

In October of last year, Russia and Turkey signed an intergovernmental agreement on building a pipeline bypassing Ukraine. Construction of the Turkish Stream has since begun, and Bulgaria and Serbia have already signed the necessary agreement on the pipeline. And in July, Hungary’s Foreign Minister Péter Szijjártó signed an agreement with Gazprom’s CEO, Miller, on developments in Hungary related to Turkish Stream.

The decision to sign onto the Turkish stream project has been quite controversial, with some opposition politicians accusing the Orbán government of “cementing” Hungary’s dependence on Russian energy.

Szijjártó said that month that the new delivery route could be completed by the end of 2019, and would be able to deliver 8 billion cubic metres of gas a year to Hungary, via Serbia.

Hungary’s annual gas consumption is around 9 billion cubic metres. Turkish Stream would run partway along the path of the planned South Stream pipeline, which was scrapped in 2014. The pipeline would have delivered Russian gas to Europe via the Black Sea, similarly bypassing Ukraine.

Via MTI, Hungary Matters, The Telegraph, and oilprice.com