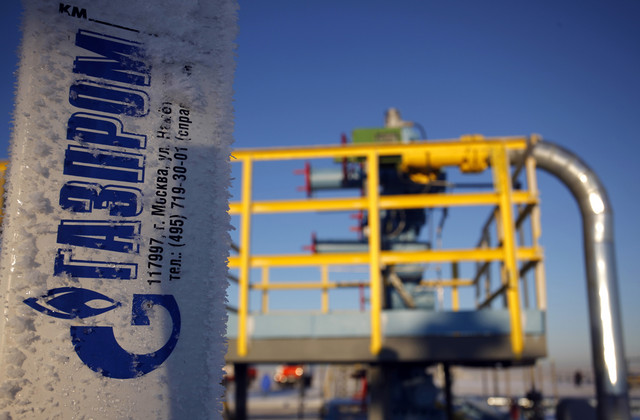 Building on its storage capacity, Hungary could become a regional gas distribution hub, Russia’s ambassador told business daily Napi Gazdaság. It is in Hungary’s interest to set up a regional gas distribution centre, Sergeev Vladimir Nikolaevich told the paper. With enough capacity to store close to 6 billion cubic metres of gas, Hungary ranks fifth among EU member states, he noted,adding that Russian gas could be used to fill up this capacity in the foreseeable future.

Such a project requires political cooperation between Hungary and Russia, and its possible success “could elevate the two countries’ energy cooperation to an unprecedented level of strategic partnership built on mutual benefits.” He noted that a Turkish Stream pipeline would be built to run to the Turkish-Greek border. But the question remains how gas would reach Hungary and other countries in the region from that geographic point, he said.

Asked whether Gazprom would participate in the construction of a pipeline to link Turkish Stream with Hungary, the diplomat said that “if Gazprom finds it in its own interest then the company could be among the investors, but probably it will not play a leading role in this project.”