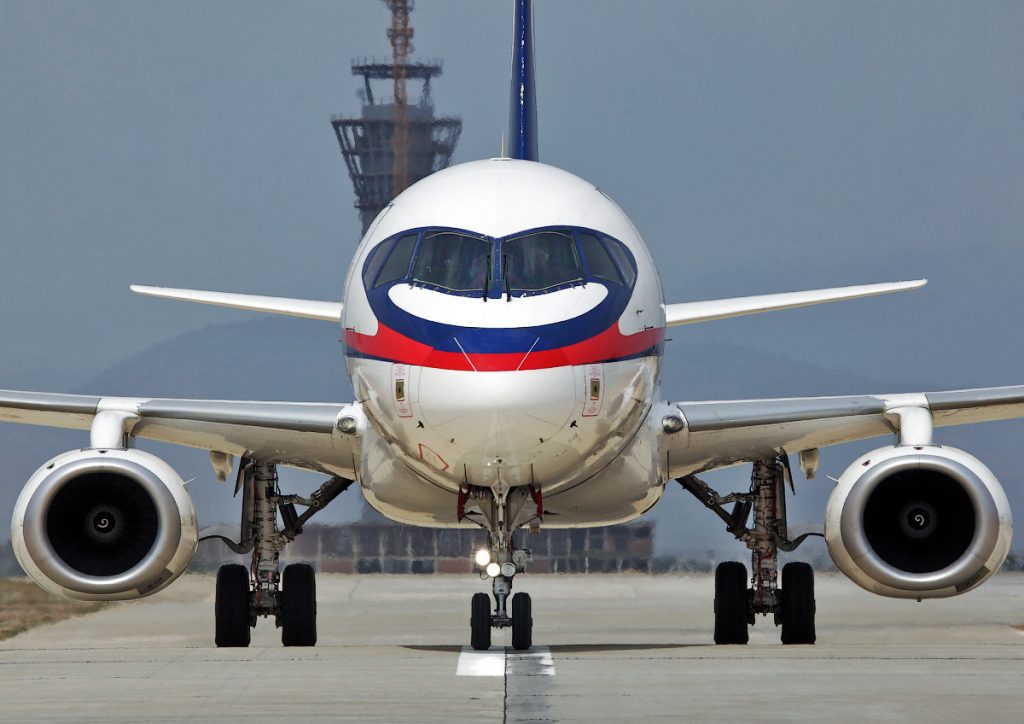 Evgeny Andrachnikov, Sukhoi’s deputy CEO for aircraft manufacture, told M1 that a new national carrier would be an excellent springboard for the company’s Superjet 100. Sukhoi would be a trusted business partner, sharing in the venture’s risks as well as its success, he added. State secretary for transport policy László Tasó said any such project that serves the interest of the Hungarian people and the country would be reviewed and supported.

In a statement, the National Development Ministry stressed that talks are only at a preliminary phase and it was too early to tell what the conclusion would be. The ministry is willing to examine opportunities for cooperation, but nothing definite has been discussed yet and the parties agreed that Sukhoi would present a more detailed offer first.

Hungary’s financially troubled national carrier Malév was grounded in 2012, after 66 years of service. In 2009, Malév signed a declaration of intent on the purchase of 30 Sukhoi Superjet 100s worth more than 1 billion US dollars. 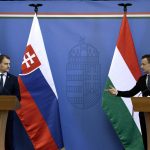 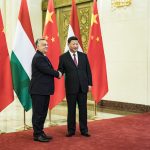