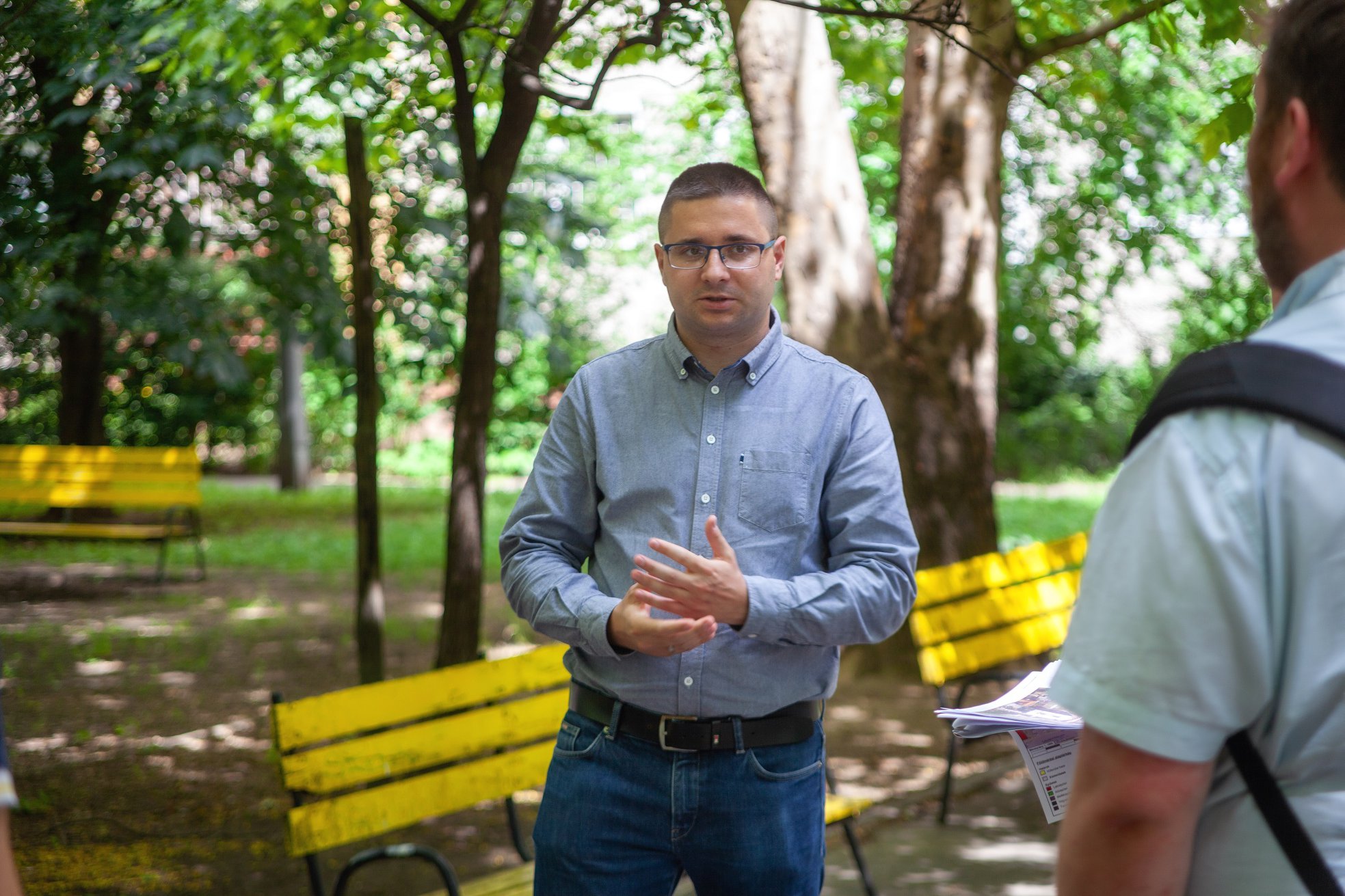 Jobbik’s Újpest representative’s trip to the Central African Republic for election observation was paid by a Russian-linked organization, according to HVG. Although the party reclaimed Balázs Szabó’s party membership and wants him to resign from his mandate, he declines to do so until the ethical procedure is concluded.

According to liberal weekly’s report, Szabó, along with another Jobbik politician who recently left the party, was flown on a private jet to the Central African Republic from Paris around Christmas for the elections.

Their trip was, however, paid for by a Russian-linked organization in Berlin whose Polish branch belongs to Mateusz Piskorski. He is the Polish politician who was detained by Poland’s counter-intelligence agency in 2016 on charges of cooperation with Russian intelligence services. As a matter of fact, Piskorski is also in connection with former Jobbik MEP Béla Kovács. Although in September Kovács was acquitted of espionage charges, the court found that Russian intelligence recruited and trained him.

Moscow has been leading a diplomatic and financial offensive in the Central African Republic since 2018 in return for concessions to Russian companies to exploit the country’s mineral wealth (e.g., gold, diamonds, uranium) while Vladimir Putin regularly meets with incumbent president Faustin-Archange Touadéra. Meanwhile, the president’s personal security staff is reportedly composed of members of the elite Wagner Group, which is believed to be linked with the Kremlin. The stake of these latest elections was Russia-ally Touadéra’s regaining power amid tensions and rebel group activity, for example, that of former dictator François Bozizé. Touadéra eventually won the elections.

Jobbik says Szabó hasn’t informed the party about the trip. “Jobbik is committed to the development of European values and Euro-Atlantic relations and democracy, and considers any initiative that threatens any of these values unacceptable,” the right-wing opposition party also claimed. Therefore, it wouldn’t tolerate anyone who abuses Jobbik’s name to try to authenticate dubious elections through the organization of institutions with an opaque background.

Jobbik reclaimed Szabó’s membership and launched an ethical procedure. It also called on Szabó to resign from his mandate in the Újpest Assembly (that had been taken over by the opposition in 2019), which he refused to do.

When HVG asked Szabó about the Russian connection, he said he would have been naïve not to presume Russian money or influence had been behind it. He explained, however, that he has always been interested in electoral systems and the election process, that’s why he had been involved for years in electoral observation after Polish invitations. And that’s also why he regarded Central African Republic’s elections as an outstanding professional experience opportunity.

He said he looks forward to the ethical procedure with a clean conscience, wants to clear his name, and will make his exit and resign depending on the procedure’s results.