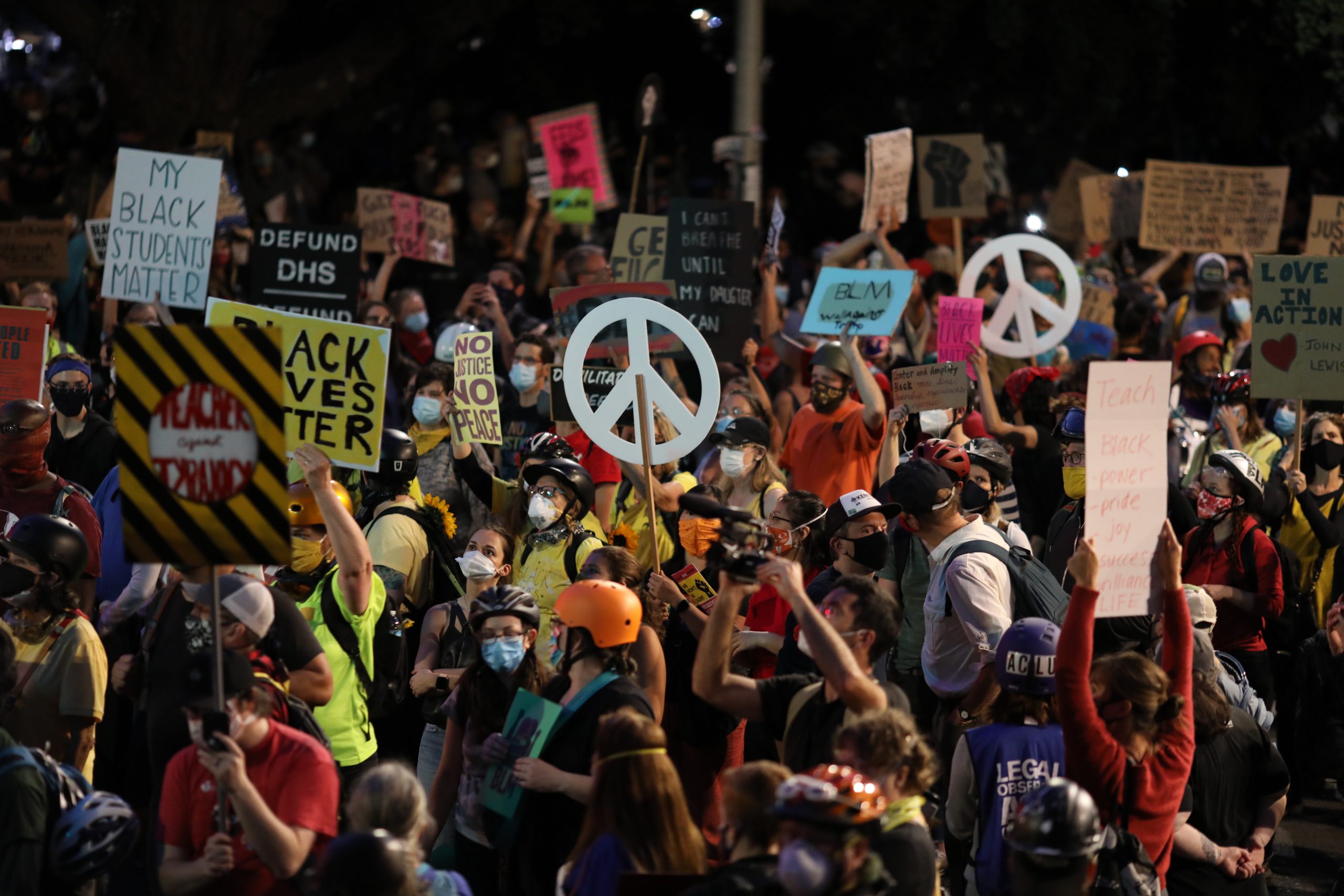 A pro-government analyst fears that the weakening of the US will harm European interests. A left-wing columnist dismisses the argument that the riots in the US are the result of systemic racism.

Magyar Nemzet’s József Horváth ponders the geopolitical implications of the US riots. The pro-government security analyst contends that ‘far-right ideas, Islamist radicalism, aggressive liberalism and gender ideologies’ are bent on ‘inciting a hybrid civil war’. Horváth finds it alarming that the Democratic Party, in his view, embraces far-left Marxist ideology and supports violent protesters who want to weaken the police and the army. If they succeed, the US can no longer contain China and Russia, he suggests. This, Horváth believes, is a huge security risk for a Europe that does not have its own military capability to defend itself.

In Népszava, Géza Simon, a Hungarian-American medical doctor based in Minneapolis dismisses the broadly held assumption that the US riots are the result of institutional racism. The left-wing commentator cites surveys according to which police and other data do not substantiate the view that systemic prejudice is widespread in the US. Simon thinks that the discontent is the result of social inequality, and therefore cannot be remedied through ethnic policies. 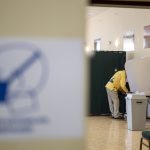