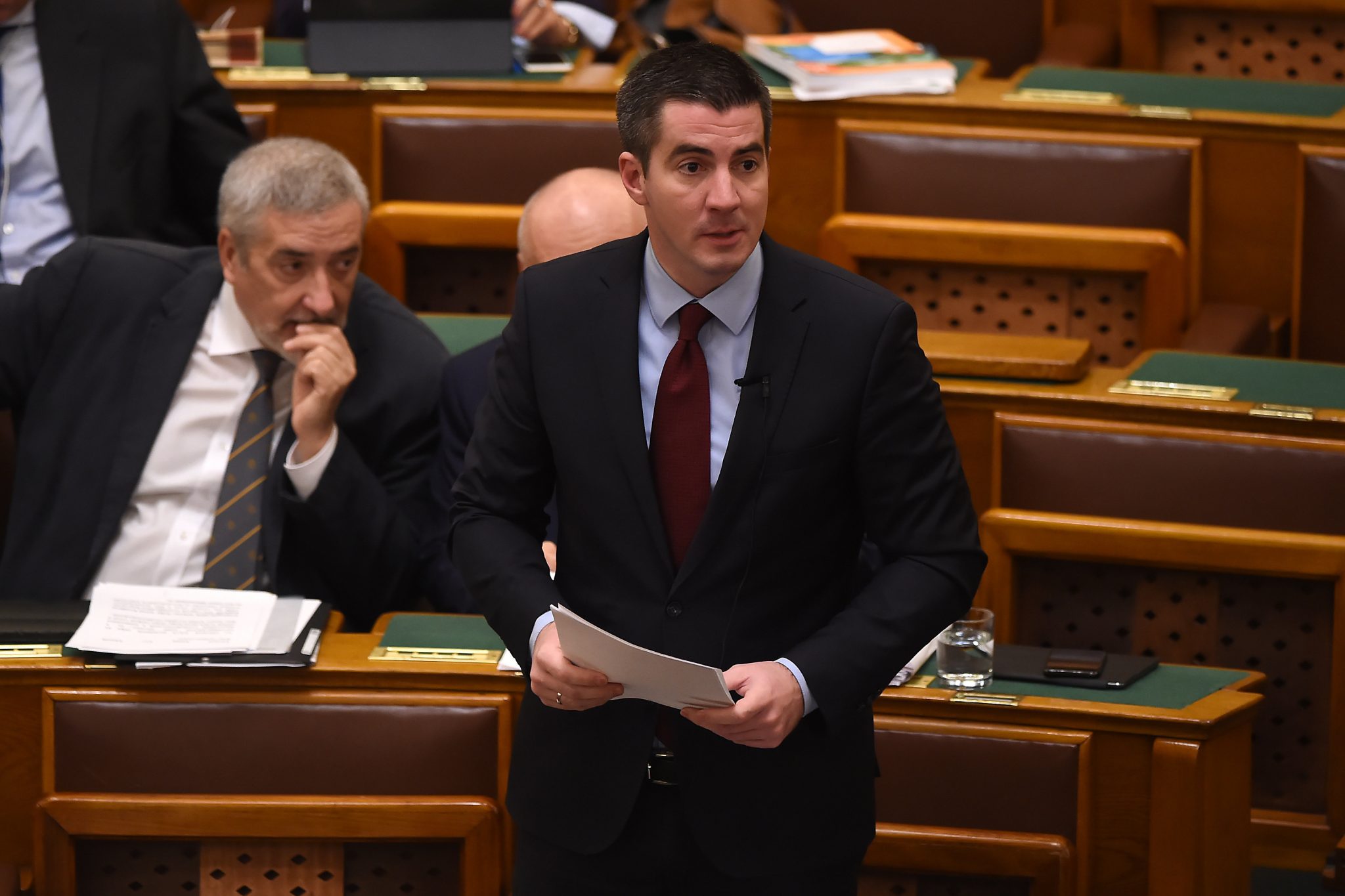 In the past few days the Hungarian cultural world has been talking the new draft bill on changes in cultural funding. The original draft included that directors of theaters, which are run by the municipal government but supported by government funds, could only be appointed with ministerial approval, and the subsidies of independent theaters will cease. While the government and pro-government media say the need for a move has been highlighted by the sexual harassment scandal of famous director Péter Gothár, well-known actors have spoken out against the proposal to changes in cultural funding. According to official government communications, the law is a response to the sexual harassment scandal(s) of recent weeks.

Since the first news of the proposal, several well-known actors have spoken out against the draft, many in a video posted on Facebook by Katona József Theater. According to Béla Pintér, the proposal would “end support for independent theaters, thereby condemning them to death,” while Eszter Ónodi said “culture is not of politicians, culture is ours.” The most powerful speech about the transformation was probably Judit Pogány’s who said that she was already an actor in the 60’s, 70’s, 80’s and

After thirty years of democracy, I didn’t think I would ever feel the same way as I did then.

András Bálint agreed with Pogány, saying that the ’70s and the ‘ central control and censorship’ are beginning to return. “I have lived through this once, I don’t want to again,” he said.

Many artists have written about the issue more quietly on Facebook, speaking up for a dialogue between government and cultural institutions. In a joint post, Zoltán Mucsi and Miklós H. Vecsei wrote that the bill seriously undermines “the artistic autonomy of theaters.” As they write, theaters are perhaps the last place where “different human truths and worldviews can clash in a humanly manner.” They added that the loss of this diversity can cause irreversible damage not only to culture but also to social dialogue. They emphasized that they are not protesting, but rather advocating for a case, and ask decision-makers to“ give opportunity to have a discourse so that those could shape the future of our profession, who bear the fate of Hungarian culture, literature, and theater, impartially at their heart.”

Meanwhile, Attila Vidnyánszky, director of Budapest’s National Theater said that the government’s new legislation would handle decade-long problems of the sector, including discrepancies in funding, in a democratic manner. Vidnyánszky, who is regarded as a supporter of Fidesz, said the current system was “unfair” as the Budapest municipality gave 20% less funding on average to the city’s theaters than other local governments. He added that although almost 80% of theaters’ funding comes from the Ministry of Human Capacities, the body has no say in their internal affairs of the theaters. Under the new legislation, theaters could choose to be financed wholly by the state, by the local government, or jointly by the two, he said.

According to pro-government newspapers, the importance of changes was primarily highlighted because of the sexual harassment cases in theaters. Government spokesman István Hollik emphasized to pro-Fidesz Magyar Nemzet that the Cabinet should take responsibility not only for financing but also for the operation of the institutions. Fidesz parliamentary group leader Máté Kocsis has also called for a change, arguing that

Gothár-like harassment theaters demand money from the government while denying them access to their internal affairs and hiding crimes for years. It is not disputed that the state can no longer support the operation of such institutions. ”

He added that the government would not reduce the amount allocated to maintaining theaters, but that each institution would be scanned because the Gothár case brought to light that it was not an individual case.

Budapest mayor Gergely Karácsony posted a letter on his Facebook page, which he sent to Gergely Gulyás, Minister of the Prime Minister’s Office, asking the government whether they really are in the process of reforming cultural funding and when the government would like to inform those concerned. The opposition politician regarded the government proposal, its text, and its reforms as “serious damage.”

After the full draft of the bill was unveiled this morning by liberal 444.hu, it was also submitted to Parliament but, in some parts, differently. According to the original draft, if an institution is to receive state support for its operation – like most theaters in the capital – in the future, it would be considered as “mixed-funded,” that is funded both by the municipal government and the Ministry of Human Capacities, thus Minister Miklós Kásler could veto the appointment of theater directors. This was one of the most important and most-critized parts of the draft but the latter version does not contain it. There are several other important changes as well. According to cultural portal Fidelio’s analysis, the submitted draft is “softer” than the previous one.

At the same time the proposal was submitted, it was also initiated to be dealt with in an exceptional procedure, which means the Parliament can vote on it as soon as Wednesday.