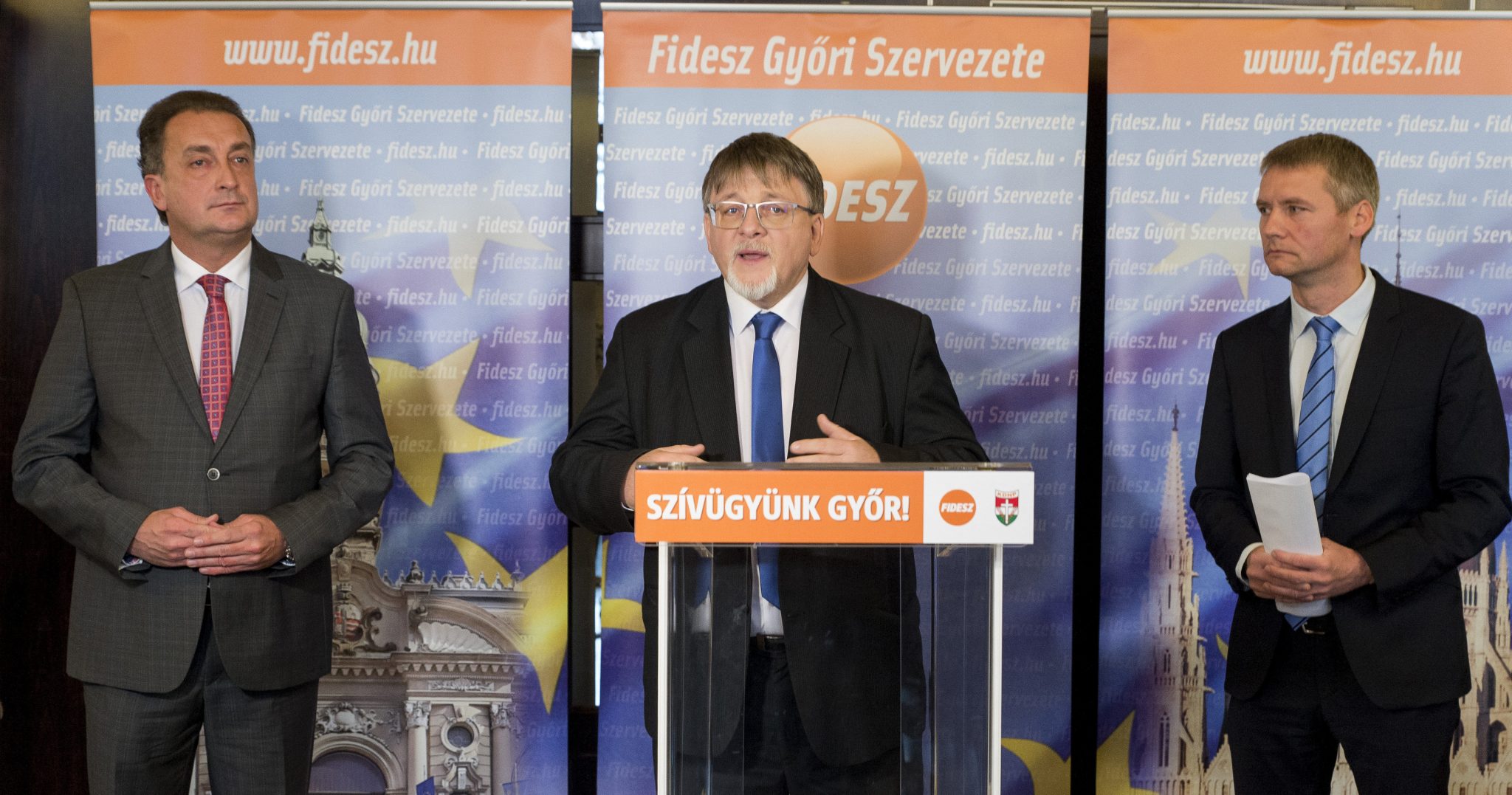 Chief cardiologist and local council representative Csaba András Dézsi has been nominated as the ruling Fidesz-KDNP alliance’s candidate for mayor in Győr after Zsolt Borkai, who, due to his sex scandal, resigned in November.

Csaba András Dézsi emphasized that as mayor, he wants an “open town hall” where they can adopt a new style in city development by working together with the citizens of Győr, NGOs, and professional organizations, as well as associations representing different age groups.

The mayoral candidate pointed out that he had already partnered with the citizens of Győr for a common cause once: the establishment of a local heart center. And now he wants this partnership to be elevated to a political, a mayoral, and city-building level, he said. 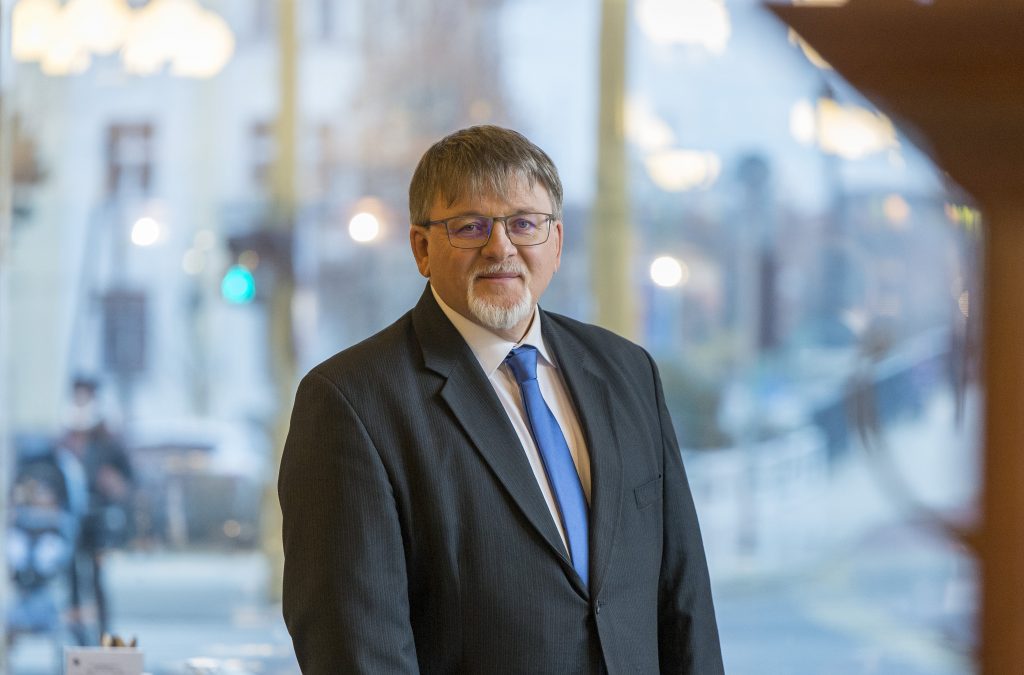 In a recent interview to Christian blog Szemlélek, he said he had withdrawn from the front line of local politics over the past twelve years because he had disagreed with certain aspects of Borkai’s political decisions, but the city had been developing so he had not publicly spoken up against the things he had considered wrong.

The cardiologist added that he wanted to continue the good parts of Borkai’s work, “but I would weed out what is not. There is plenty to remove, people can see this as well.”

The new local election will be held on January 26th, after former Fidesz mayor Zsolt Borkai resigned due to his sex scandal; although he was re-elected by a narrow margin, he quit Fidesz a few days after the election and resigned as mayor on November 8th. In addition to Dézsi and the joint opposition candidate Balázs Pollreisz, two civilians Jenő Balla and Róbert Ábrahám are also running for the office in Győr.