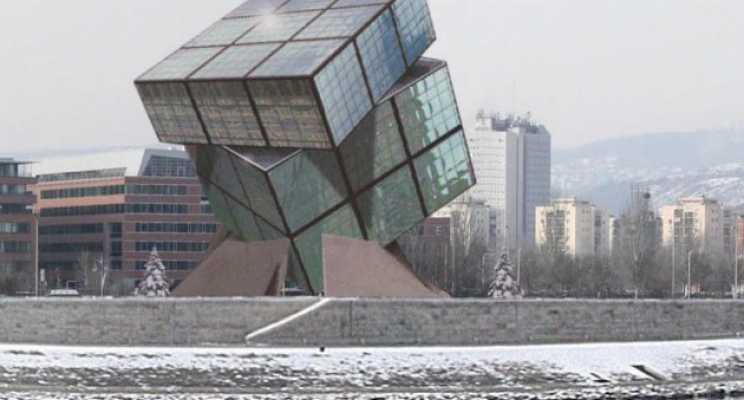 Despite the government continually appropriating hundreds of millions of forints to a planned science centre resembling the famous Rubik’s Cube in its shape and concept, the development’s fate is currently unclear.

News of the Rubik Science Centre’s planned construction first surfaced in July 2012, when government commissioner Balázs Fürjes said that the construction of the museum, which is to resemble the shape of a Rubik’s Cube and is dedicated to portraying Hungarians’ intellectual accomplishments, is planned to begin in 2014, with works expected to finish by 2017. 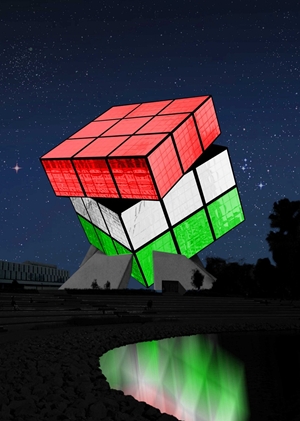 The government has since appropriated HUF 1.1 billion to the project in several phases but its construction is still yet to begin, the daily newspaper Magyar Nemzet reported today.

According to plans, an international tender would be called to select the Rubik Science Centre’s final architectural design. The planned floor area of the museum is also uncertain, with reports ranging from 5-10 000 square metres to three times this size. An earlier report by the daily Népszabadság claimed that the museum could be relocated to a different setting compared to current plans, which would see it being built in the Lágymányos area of Budapest’s District XI.

via hvg.hu
photo: hirposta.hu and hvg.hu 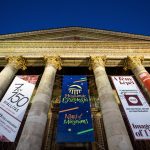 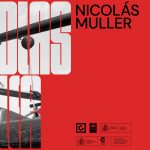