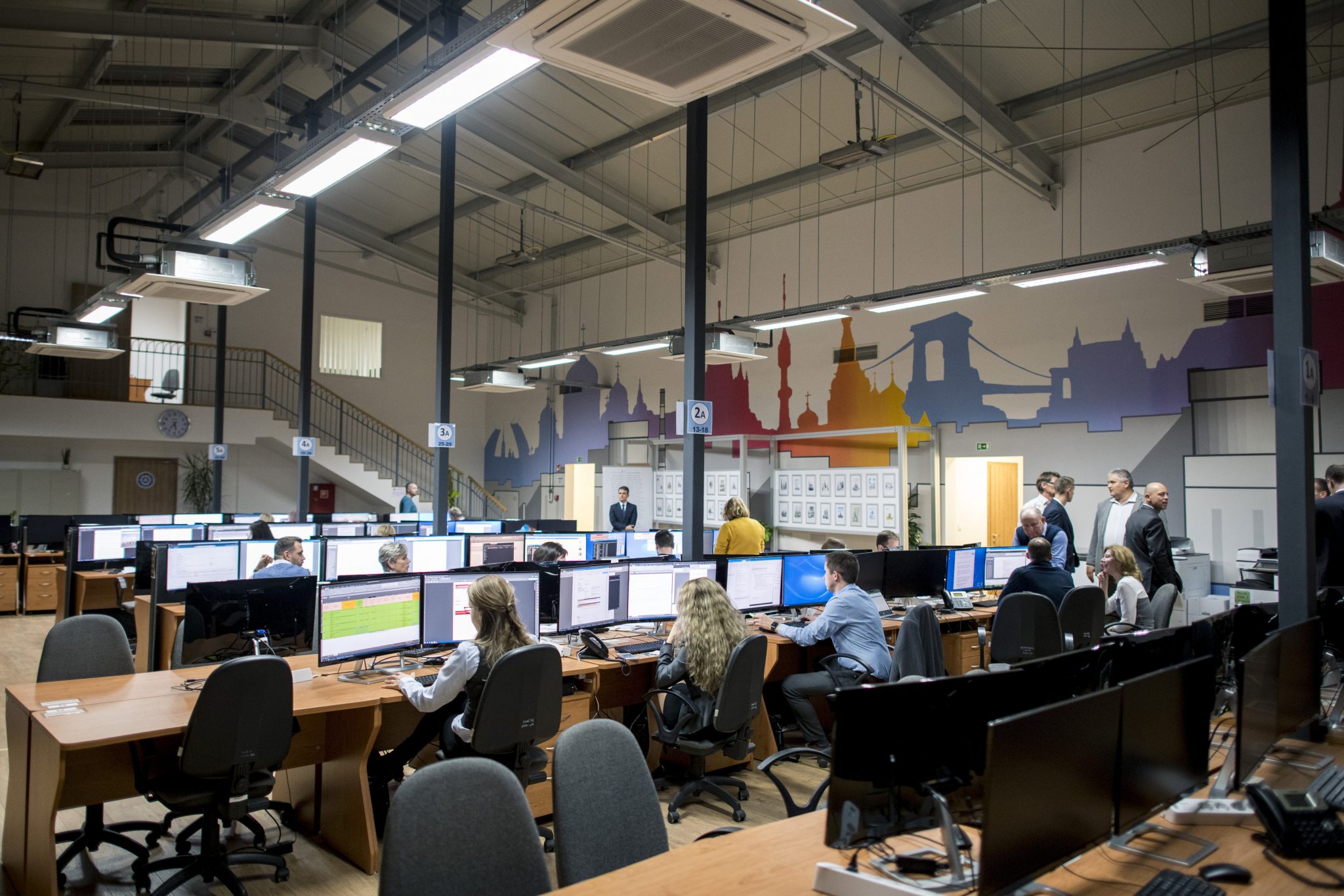 Rosatom Director General Alexey Likhachev paid a visit to the Paks nuclear power plant on Tuesday to review progress on an upgrade there.

Russia’s Rosatom is the general contractor for the construction of two blocks at the plant, Hungary’s only source of commercial nuclear energy.

Likhachev said the project had reached an important stage with the handover of technical documentation. Work is under way to produce the documentation that must be submitted as part of the application for the implementation licence, he said, adding that a milestone in that process was achieved with the presentation to project company Paks II of the technical plans for the two new blocks.

János Süli, Hungary’s minister without portfolio in charge of the Paks upgrade, said Paks II experts are reviewing the material submitted by Rosatom. When they are finished, the documents will be passed on to the National Atomic Energy Office (OAH) and to international experts the office has asked to weigh in, he added. 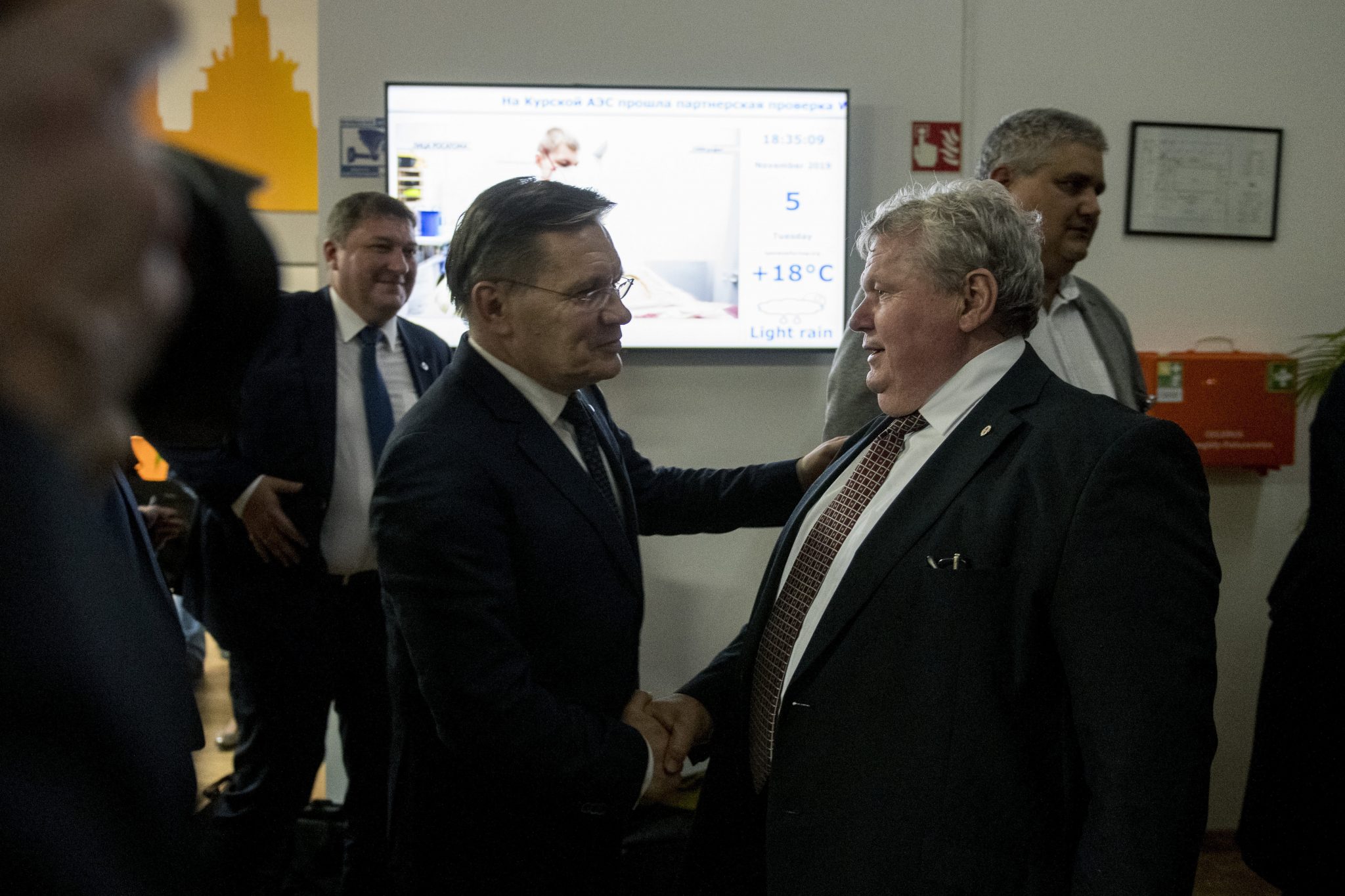 Likhachev said the team of planning experts will be augmented with the aim of submitting the full documentation necessary for the implementation licence to Paks II by spring 2020. The application for the licence can then be submitted in the summer, he added.