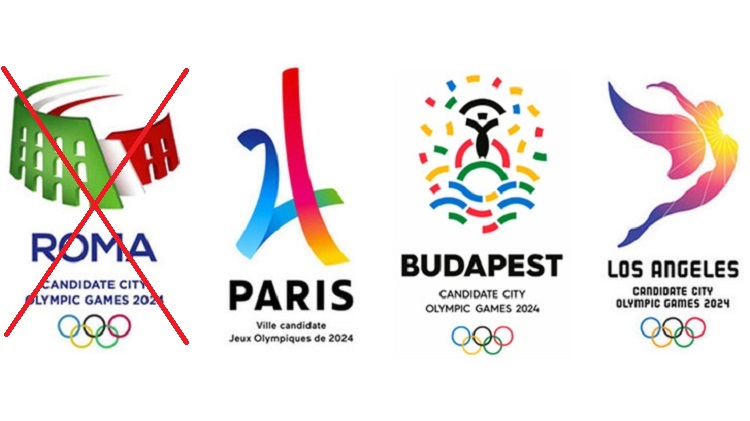 The decision, to be announced later on Wednesday, effectively sinks Rome’s bid. There are three more candidate cities in the competition: “The City of Love”, Paris; “The City of Dreams”, Los Angeles and the “Heart of Europe”, Budapest. 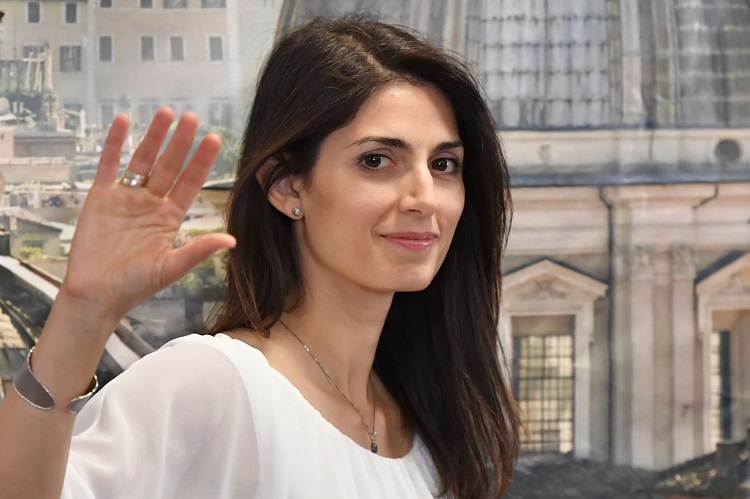 Bidding for the games started in 2015, with five candidate cities in contention. Hamburg withdrew their bid on account of a referendum held on November 29, 2015. Budapest is contending to host the 2024 Summer Olympics alongside Los Angeles, Paris. The final decision will be made at the 130th International Olympic Committee Session in Lima, Peru, in September 2017. 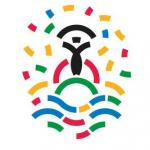 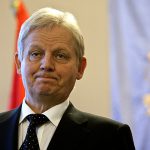