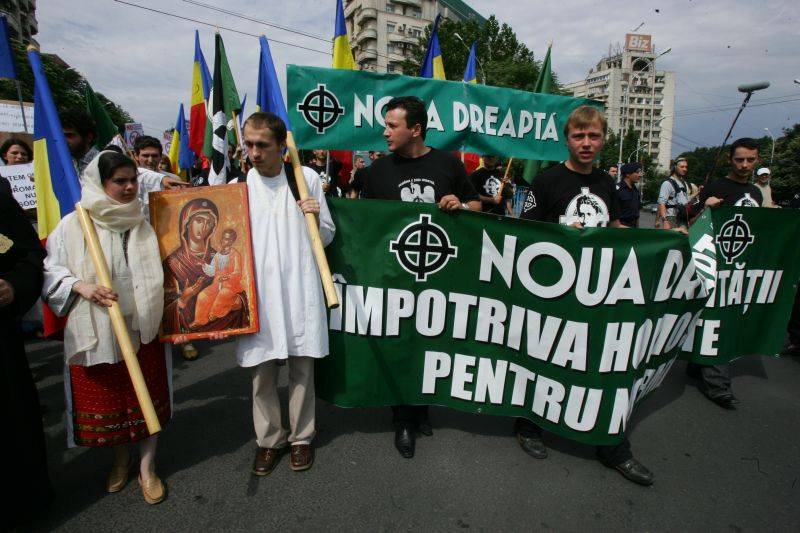 Noua Dreaptă (New Right), a Romanian ultra-nationalist group that has organised several anti-Hungarian demonstrations over the previous years, has founded a political party. A statement issued by the organisation claims that the new party will be “national, Christian and social” in its standpoint and will fight for the unification of Romania with the Republic of Moldova and confiscating “illegal” fortunes. The party’s interim chairman has been named as 37-year-old lawyer Tudor Ionescu. 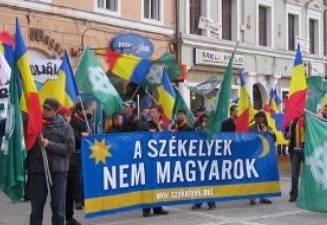 The far-right group has a history of organising several demonstrations against the country’s 1.5 million-strong ethnic Hungarian community, homosexuals and immigrants. It claims that the new party will embody the national, Christian and social Right instead of the “liberal, anti-national, atheistic and oligarchic” Right currently represented in Romanian political life and strives to “save the Romanian nation from disappearance” brought on by the promoters of globalism.

Over the previous years, Noua Dreaptă has organised anti-Hungarian protests in several Hungarian-populated towns in Transylvania, including the Hungarian-majority Szekler Land region, on 15 March, the anniversary of the 1848 Hungarian Revolution and a major public holiday. The gatherings saw participants chant slogans such as “Out with the Hungarians from the country!”, “Harghita and Covasna counties are Romanian land!” and “The Romanian language is the only overlord!”. 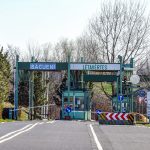