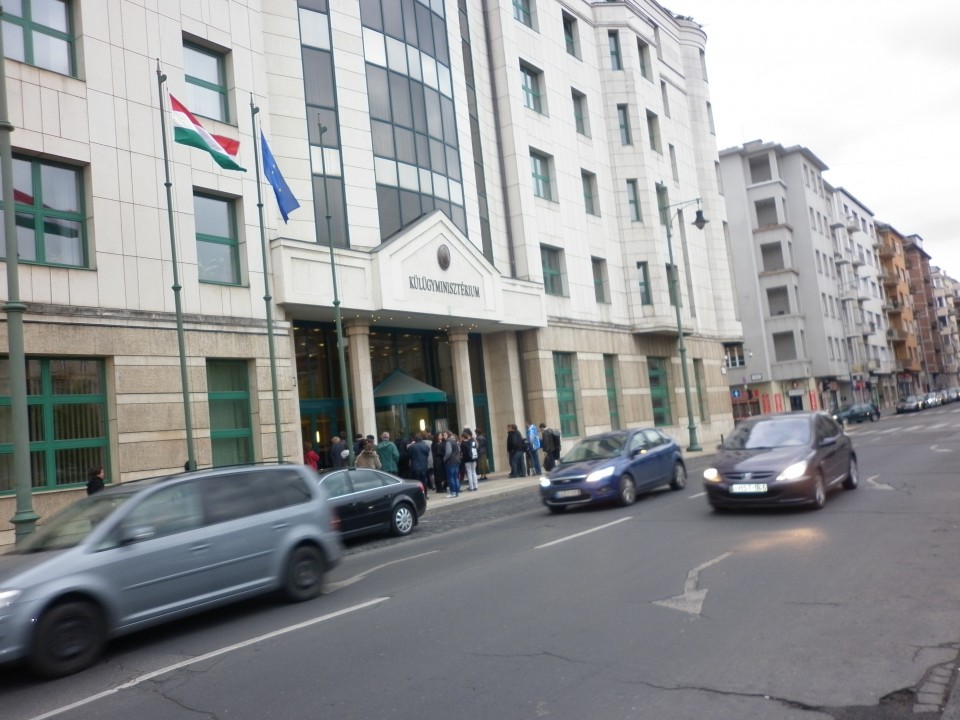 Levente Magyar, State Secretary at Hungary’s Ministry of Foreign Affairs and External Economic Relations, has summoned Romanian ambassador to Budapest Victor Micula to his office because “Romanian governmental eruptions” have become seriously detrimental to the development of bilateral ties and neighbourly relations, according to the ministry. The reaction comes after an official at Hungary’s embassy in Bucharest was called into the Romanian foreign ministry after the Hungarian ambassador claimed in a newspaper interview that Romania “fails to demonstrate sufficient goodwill” in dealings between the two countries. 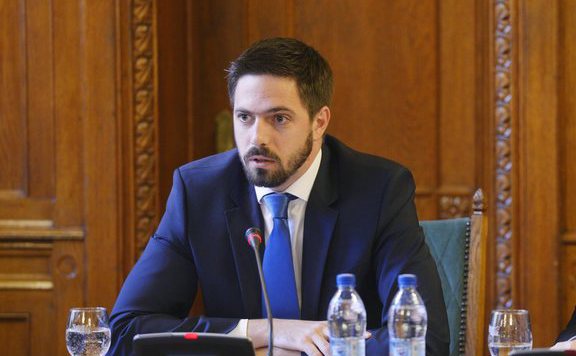 According to a statement sent to the state news agency MTI, the State Secretary expected an explanation for certain statements made by Romanian Prime Minister Victor Ponta on the all-news channel Romania TV on Monday evening, in which he made “unacceptable accusations” against Hungary. These claims show that the “Romanian Prime Minister again intends to cover up the domestic political crisis caused by the serial prosecution and conviction of his cabinet members with anti-Hungarian agitation”. “Romanian governmental eruptions” against Hungary have become seriously detrimental to relations between the two country, and the Hungarian cabinet requests Romanian state leaders to refrain from similar statements in the future.

Speaking to the all-news channel Romania TV live on Monday evening, the country’s prime minister Victor Ponta accused Hungary, which is already subject to “regular criticism” from European countries and the United States, of “instigating” against Romania.”I believe that the Hungarian government – because the ambassador is playing the government’s game – is strongly trying to provoke us. They are currently under fire from the whole of Europe and the United States for their anti-Semisim, revisionism, friendship with Russia, the anti-immigrant fence, and then they attempt to extend the scandal to Romania”, Mr. Ponta said. His comments follow a newspaper interview given by Hungarian ambassador to Romania Botond Zákonyi, in which he accused Hungary’s southern neighbour of lacking sufficient goodwill in dealings between the two countries.