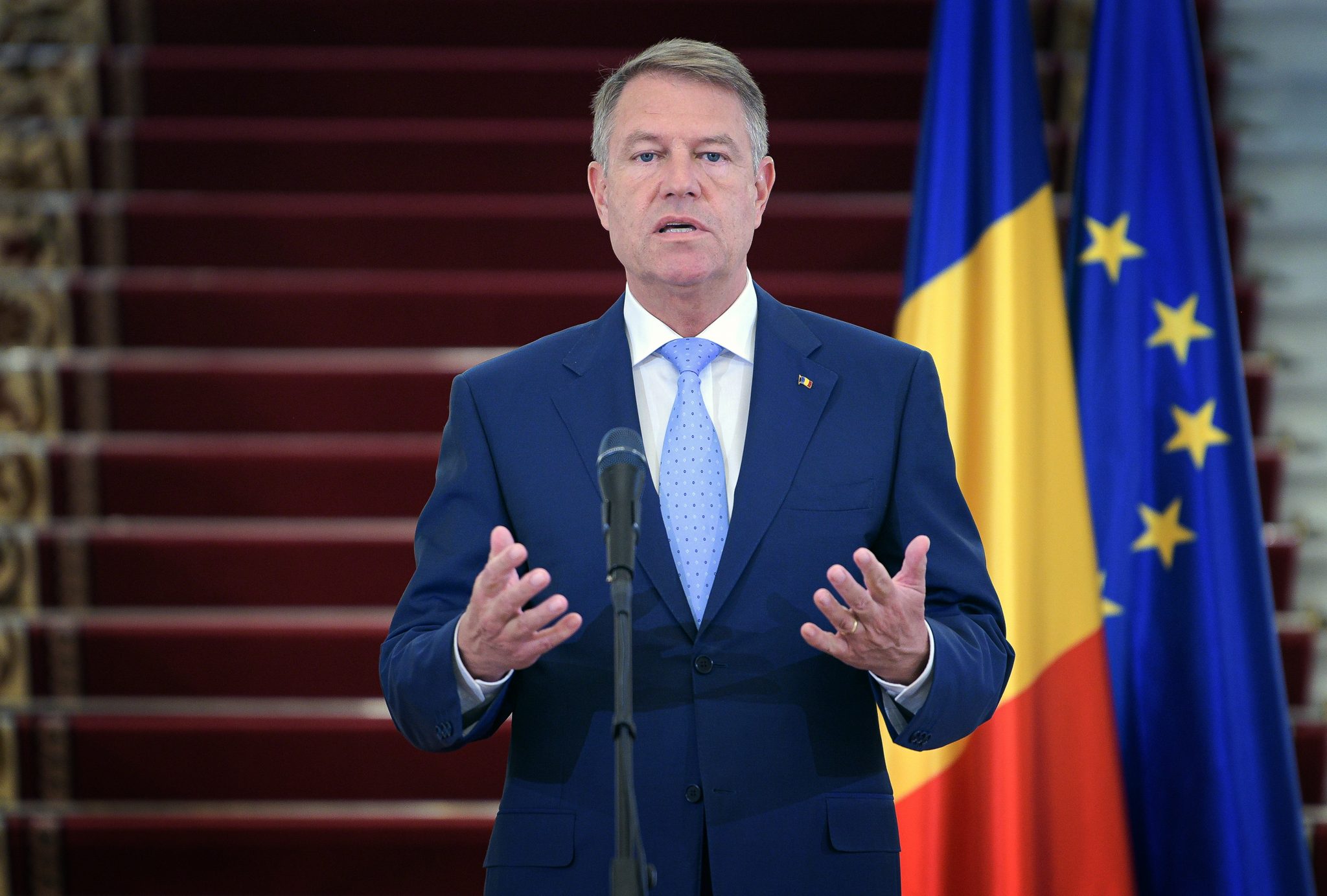 Recent tacit approval by Romania’s chamber of deputies of a draft law on granting territorial autonomy to Szeklerland sparked serious political debate in the country. Although it was unthinkable for the bill to become a law from the get-go, President Klaus Iohannis was quick to accuse the Social Democratic Party (PSD) of “wanting to relinquish Transylvania to Hungary.” His remarks caused domestic outrage and stirred some diplomatic tension between Romania and Hungary.

Romania’s Socialist Party (PSD), the leading parliamentary force of the opposition, was sharply criticized on Wednesday by Romanian President Klaus Iohannis. According to Iohannis, with the help of the party, the Chamber of Deputies (lower house) of the Parliament ran out of time on the legal deadline, and tacitly accepted the autonomy statute of Szeklerland.

Iohannis stated that while the Romanian authorities are fighting the pandemic, the PSD “is fighting in Parliament’s secret offices to hand over Transylvania to the Hungarians.”

In a television statement, the head of state found it “mind-blowing” how far the PSD has gone and what agreements are being made in the Romanian Parliament.

“This is a toxic majority,” the president declared, referring to the opposition of the government led by Ludovic Orban forming a majority in Parliament.

He added that the tacit adoption of the Autonomy Statute makes it clear as to why he wanted to hold early elections. “I don’t want the PSD to decide important matters of the nation against Romania and the Romanian people. This is unacceptable,” said the Romanian head of state, who added that while he is the president of Romania, such a law cannot exist.

To give further momentum to his words, Iohannis started his television speech with “Good day, PSD!” in Hungarian.

Romanian senate summoned only to vote down autonomy bill

The Romanian Chamber of Deputies adopted the Szeklerland Statute of Autonomy on Tuesday.

Although many were shocked after hearing the news for the first time, in reality, the bill did not get widespread parliamentary support, rather it simply “slipped through.”

Due to the chaos caused by the coronavirus epidemic, the statute had not been discussed for 45 days, so it automatically passed. Under Romania’s laws, after this, the bill has to go to the Romanian Senate, where it is mandatory to put it on the agenda, discuss it, and vote on it.

The public outcry prompted Robert Cazanciuc, the executive chairman of the Senate, to convene a plenary session of the house on Wednesday at 2 p.m., with only one item on the agenda: the bill on the autonomy of Szeklerland. Meanwhile, the Romanian parties, one after another, assured everyone that they would certainly not vote for the bill.

Not surprisingly, the draft law was then outvoted. The Senate rejected the autonomy statute of Szeklerland by 9 votes to 126.

In his response, PSD President Marcel Ciolacu, described Klaus Iohannis’ statement as a degrading expression that completely disqualifies him from holding the presidency.

He recalled that the head of state was silent as an accomplice when a few days ago “the Romanian ambassador was debased in Budapest.” Ciolacu added that if he had been a true patriot, he would have defended the ambassador. The party chairman referred to the reaction of the Orbán government after the Romanian ambassador to Budapest, Marius Lazurca, expressed his solidarity to opposition MP Tímea Szabó in a message to Foreign Minister Péter Szijjártó.

Hunor Kelemen, the president of the Democratic Alliance of Hungarians in Romania (RMDSZ), also called the remarks of Klaus Iohannis a hysterical outburst unworthy of the head of state, and an incitement of hatred against Hungarians.

“Klaus Iohannis should be aware that the vast majority of Hungarians living in Transylvania and Szeklerland voted for him in the Romanian presidential election,” the foreign minister said.

Hungary’s interests lie in nurturing good relations with Romania, he said, arguing that the two countries were important economic partners. Transylvania and Szeklerland Hungarians also have a vested interest in good relations between the two countries, Szijjártó said. He added, however, that recent comments from certain Romanian politicians “make it hard to maintain good neighborly relations.”

“It is sad to see that while Hungary is sending aid to Hungarians in Romania, the Romanian president is inciting ethnic tension,” Fidesz stated.