In recent weeks, political tensions have been escalating between the Romanian state and the Hungarian minority in Transylvania. A few weeks ago, Romanian President Iohannis, while addressing a law on Hungarian autonomy that was sent by default from the legislature to the senate, greeted the ruling PSD party in Hungarian, and accused them of selling out to Hungarian interests. By doing so, he associated the simple fact of being a Hungarian in Romania with being an enemy of the state, something that violates a litany of international norms and minority rights conventions. Iohannis later backtracked, stating that he did not mean to offend Hungarians, but his comments clearly are not appropriate for a sitting president of a European nation. But the story only begins here.

Just a few days ago, the Romanian parliament voted to make June 4th a national day of remembrance by a large majority. June 4th is the anniversary of the Treaty of Trianon, when the historical Kingdom of Hungary was dismantled, and Transylvania as well as the Partium were given to Romania. The new law mandates, among other things, that the government and local municipalities must display the Romanian flag on this day, essentially forcing the Hungarian minority to celebrate the day they were made foreigners in their own homes. These actions are not simply isolated attempts at xenophobia, in 2019 the Romanian state mint began selling a coin commemorating the entry of the Romanian army into Budapest. However, instead of addressing the mass looting that occurred, the state mint described it as “the day inscribed in the military history of Romania, in its brightest pages”.

Why is Romania so intent on doing everything it can to enflame ethnic tensions? The answer is quite obvious and can be found interwoven into multiple layers of Romanian politics and society: it is an attempt to fabricate a nation state where one does not exist. Romania has spent the better part of the last century doing everything it possibly can to either assimilate, or force into emigration, its largest national minorities, especially in the historical region of Transylvania. The Transylvanian Saxon (German) community, once 700,000 in number, has all but disappeared, with less than 15,000 left in Romania. The Hungarian community has fallen from a historic high of 1.65 million to less than 1.2 million today. Similarly, the Csángó people have suffered greatly, with the Council of Europe singling them out as being in danger of disappearing.

At the Gyulafehérvár (Alba Iulia) assembly of 1918, the Romanian representatives proclaimed not only the unification of Transylvania with Romania but made it conditional on the “full national freedom for all the co-inhabiting peoples”. Contrary to this promise, the past century has seen an unacceptable level of assimilatory and discriminatory policies, with communist authorities conducting them quite openly, and democratic governments continuing to do so, albeit less openly in the present. The Romanian constitution, for example, is specifically designed to not allow any form of autonomy, with the first article stating that Romania is a unitary and indivisible nation state. How can a country, that includes regions such as Transylvania, Székely Land, and the Saxon Lands, all with centuries-old traditions of autonomy and regionalism, decide that it is now a nation state? Repeating something ad nauseam does not make it true, but making life unliveable for national minorities does make a Romanian nation state a possibility in the future.

Romania has a responsibility to treat its national minority populations without discrimination, as it shouldered the responsibility for their wellbeing and cultural preservation nearly a century ago. By claiming to be a nation state, Romania automatically places non-ethnic Romanians in the country into a different category, opening them up to accusations of disloyalty and separatism. Furthermore, abusing the Hungarian community as a constant political scapegoat before elections serves only to alienate them even more from the Romanian state.

We live in a European Union with countries such as Belgium, Finland, Italy, and Switzerland, all of which have found peaceful solutions to their national minority situations by giving them wide-ranging territorial and cultural autonomy. It is unacceptable that Romania, as an EU member state, continues to flaunt its nationalistic project of hammering its population into a homogenous nation state. We cannot pretend to uphold European values if we do not call out this behaviour and work towards the protection of national minorities before they become nothing more than footnotes in a history book. 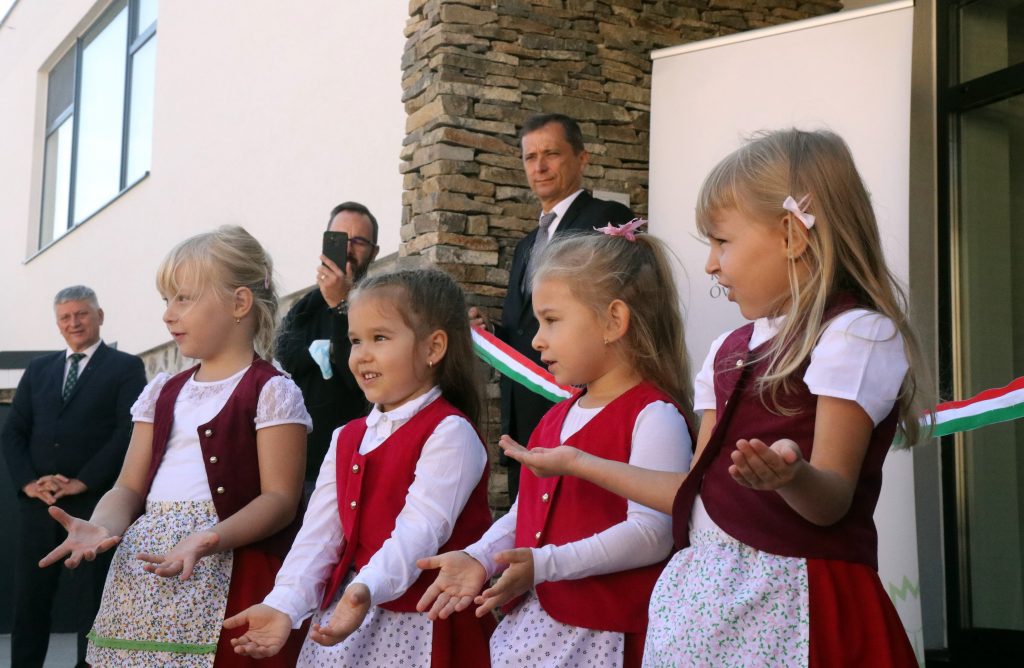 The Slovak Statistical Office (SÚSR) has published the nationality data from last year’s census, showing that in total, 465,000 people identify themselves as Hungarians in the country. In the 2021 census, the number of Slovakian citizens declaring themselves to be of Hungarian nationality was 422,000. However, according to Hungarian-language Slovakian daily Új Szó, another 34,000 […]
Péter Cseresnyés 2022.01.21. 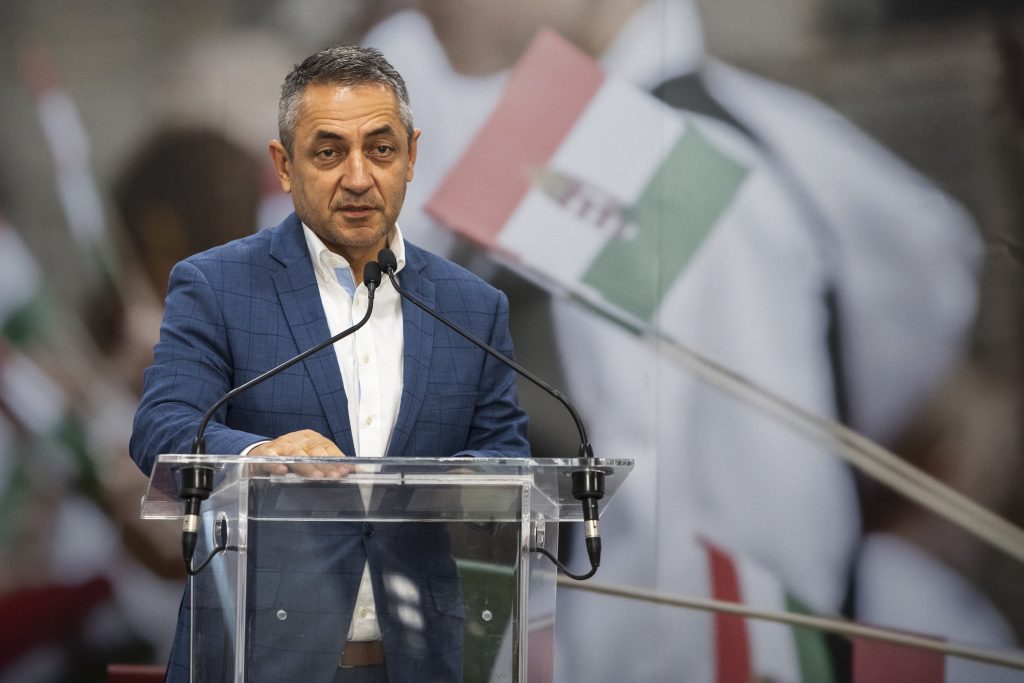 The general election this spring will be crucial for the future of all Hungarians, Árpád János Potápi, the state secretary in charge of policies for Hungarian communities abroad, said on Sunday. Potápi said the whole Hungarian nation, not only the motherland, “must keep moving forward, not backwards”. Ever since Hungary has had a nationally minded […]
MTI-Hungary Today 2022.01.10.