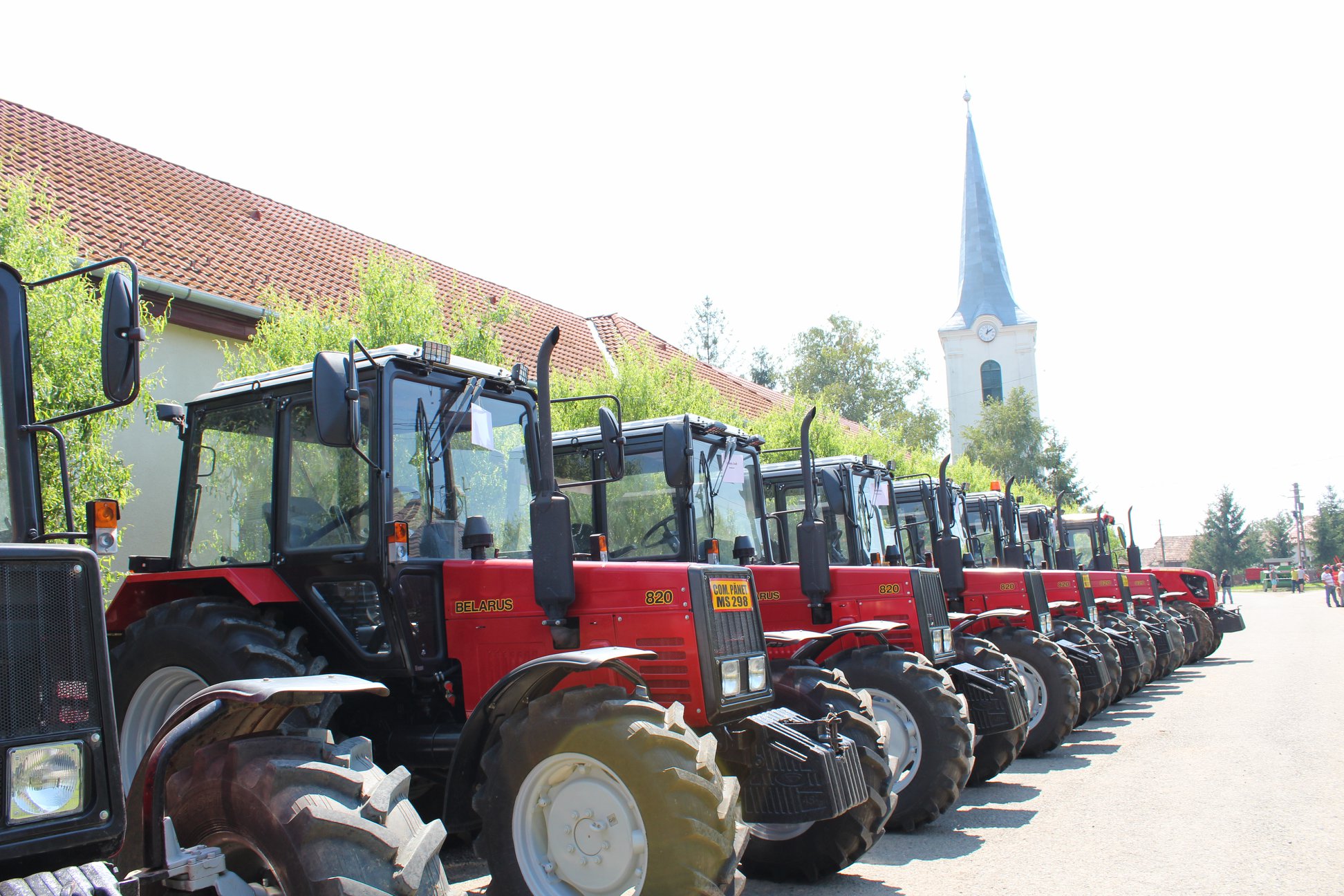 At an event in Békéscsaba, the Romanian ambassador to Budapest, Marius Lazurca, told Deputy Prime Minister Zsolt Semjén that the Romanian authorities must be involved in the Transylvanian Economic Development Program, a subsidy given to Transylvanian farmers.

At the ceremony marking the 20th anniversary of the Hungarian-Romanian chapter of the Hungarian Chamber of Commerce and Industry (MKIK), Lazurca basically confirmed an earlier statement of the Romanian Foreign Ministry that claimed that there was no bilateral agreement between the two countries on the economic development program operated through the Pro Economica Foundation.

Romania wants the local authorities’ involvement in the implementation of the program, transparency, the respect of Romanian law, likewise to the European Union’s internal market rules and Romanian regional development strategies, without any sort of discrimination.

In the framework of the Hungarian government’s Transylvanian Economic Development Program, Transylvanian farmers had the chance to apply for a grant of up to EUR 15,000 (with an excess of 25%). As Index notes, with a total budget of HUF 19.9 billion (EUR 59.2 million), 4,986 applicants were awarded out of 5,293 submissions, and the signing of the first contracts has just begun last week.