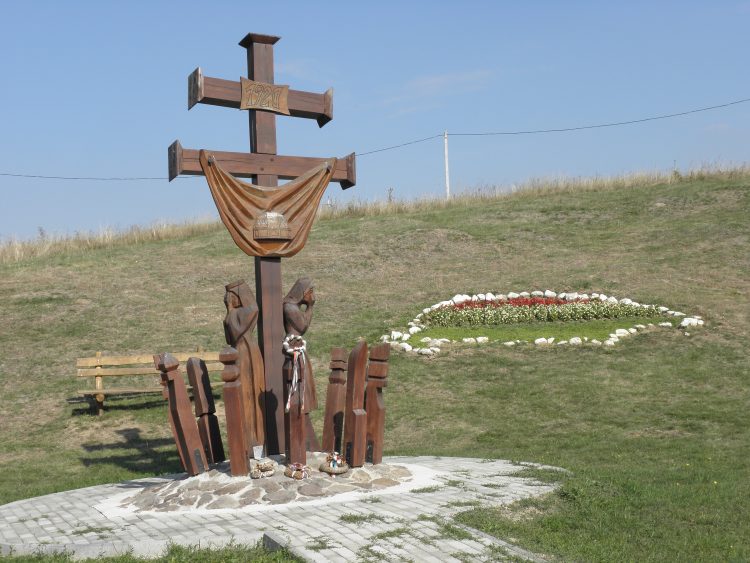 The lower house of Romania’s bicameral Parliament accepted a bill declaring June 4th, the day of the signing of the Treaty of Trianon, a national day of remembrance.

The motion was accepted by 235 votes to 21, with 25 abstentions in the Chamber of Deputies, and is now awaiting the signature of Romania’s President Claus Iohannis to take effect.

The only party to vote against the bill was the Democratic Alliance of Hungarians in Romania (RMDSZ), while representatives of Momentum’s Romanian sister party, the Save Romania Association (USR), abstained. All other parties voted in favor.

According to the new motion, events are to be held on this day to promote the significance of the Treaty of Trianon. National public media must also report on scientific, educational, and cultural events that raise awareness of the importance of the historic event. Furthermore, the government and local authorities must ensure that the national flag of Romania is hoisted in public places on the anniversary of the peace treaty.

Although at first sight, it would seem that the decision is connected to the head of state’s anti-Hungarian sentiments he had made a few weeks ago, but in reality, the initiative was already presented several years ago in 2015, by Foreign Minister Titus Corlățean, which he eventually withdrew but then proposed again last year. According to Corlatean, the draft is not directed against any minority or another country.

The draft was also supported by governing center-right National Liberal Party (PNL). Liberal MP Daniel Gheorghe said that Hungarian Prime Minister Viktor Orbán should replace the old maps in his office and accept that any attempt to restore pre-Trianon conditions was outdated, unfair, and ridiculous.

During the debate on the draft, Hunor Kelemen, the president of the Democratic Alliance of Hungarians in Romania (RMDSZ), called the law completely useless, and its inclusion on the agenda “part of the anti-Hungarian competition launched by the head of state three weeks ago.”

“A strong, confident, guilt-free majority never flaunts their power, or deliberately creates situations in which the other feels humiliated, where they are ridiculed and stigmatized, as you have done in the last three weeks,” said the leader of the party representing Hungarian minorities.

Talking to Magyar Nemzet, political scientist Gergely Illyés argued that Romania wanted to give a response to Hungary’s  decision of declaring  June 4th the ‘Day of National Cohesion.’

Commenting on Romania’s new law, PMO head Gergely Gulyás said Hunor Kelemen was right: if Romania were a strong state, it would acknowledge that it is enriched by its nationalities. If a state is chauvinist and gratuitously nationalist, such a law can pass. 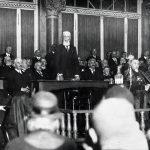