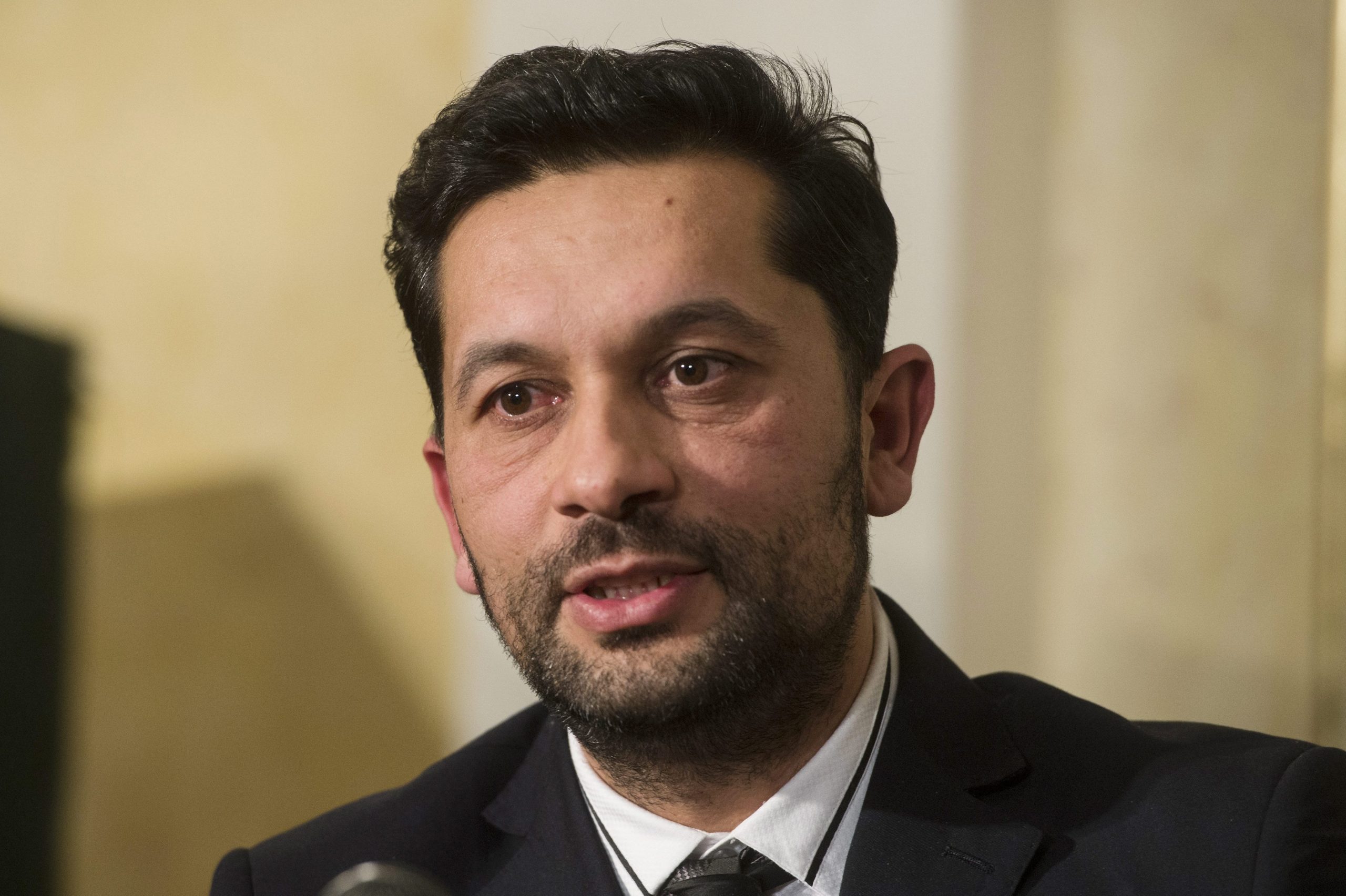 Police are currently investigating the death of Roma rights activist László Bogdán. The mayor’s office was informed about his death earlier on Tuesday, Gizella Papp, a local municipality employee, said. His family has asked that no further details be published, she added.

According to Roma news site RomNet, his body was found in the processing plant of the village after he hanged himself.

László Bogdán was born into a poor Roma family in Pécs in 1974. In 2002, he became the deputy mayor of the small village Cserdi in Baranya County, in southern Hungary, populated by a Roma majority. He was elected mayor in 2006 – a position he was able to secure for the following three terms as well.

Since then, he garnered much public and media attention through a number of his initiatives aimed at helping local Romas break out of their poor situation.

He became known nationwide in 2013 after organizing a prison visit program for the citizens of Cserdi, with the aim of crime prevention. The initiative was given a provocative name — in connection with the fact that young and weaker people in prisons often become sexually abused by stronger males — which drew a lot of media attention at the time.

Under his leadership, the village became a model for others. He launched an educational program to help families learn the skills needed for backyard farming. Agricultural production soon started in Cserdi, and with the food surplus, they were able to help those in need. These model programs were later simply referred to as the “Cserdi miracle.”

After taking the mayoral office, in the village formerly notorious for its crime rate, criminal activity almost ceased to exist.

During the past years as a devoted Roma leader, he faced many conflicts as he was critical of everyone who in his opinion hindered the cause of Roma integration.

László Bogdán was Hungary’s Talent Ambassador since 2015. He received the Raoul Wallenberg Prize in January this year in recognition of his efforts to promote the peaceful coexistence of members of the minority and the mainstream population.