Roma Music Featured Among Highlights Of This Year’s Sziget Festival 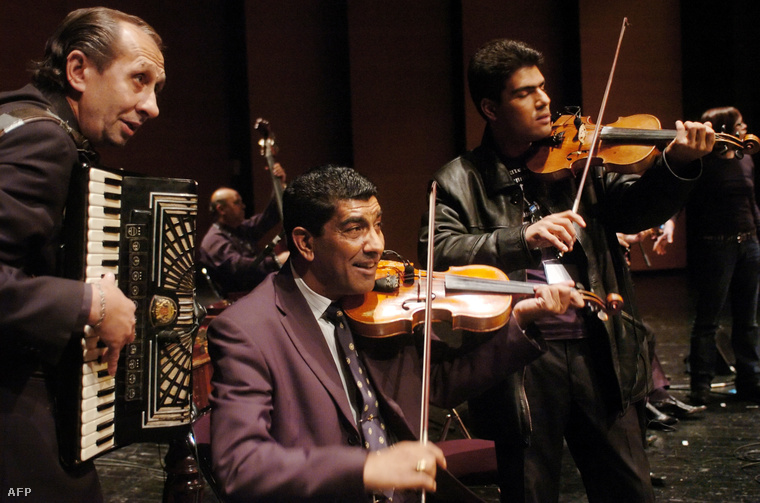 Gypsy music and Roma culture from India all the way to eastern Hungary’s Nyírség region will be in spotlight at the world music stage at this year’s Sziget festival in August, the organisers have announced.

The programme series dubbed VIP:Gipsy will present Roma music groups from around the world, including Dhoad Gypsies from India, the Goran Bregovic and the Boban Markovic orchestras from Serbia and Egyptian Project from Egypt. Hungary will be represented by the groups Romengo and Parno Grast. The line-up for the World Stage also includes Portuguese fado singer Mariza, German brass group LaBrassBanda and the most popular European Klezmer group She’Koyokh from London, among others.

Another highlight of this year’s Sziget Festival will be British pop superstar Robbie Williams, who is to perform on the Festival’s Day -1 on 10 August, Budapest being a stop of his tour “Let Me Entertain You

The Sziget festival will be held from August 10 to 17 on Óbuda island in the north of Budapest. This year, Sziget was voted Europe’s best major festival at a World Festival Awards contest.