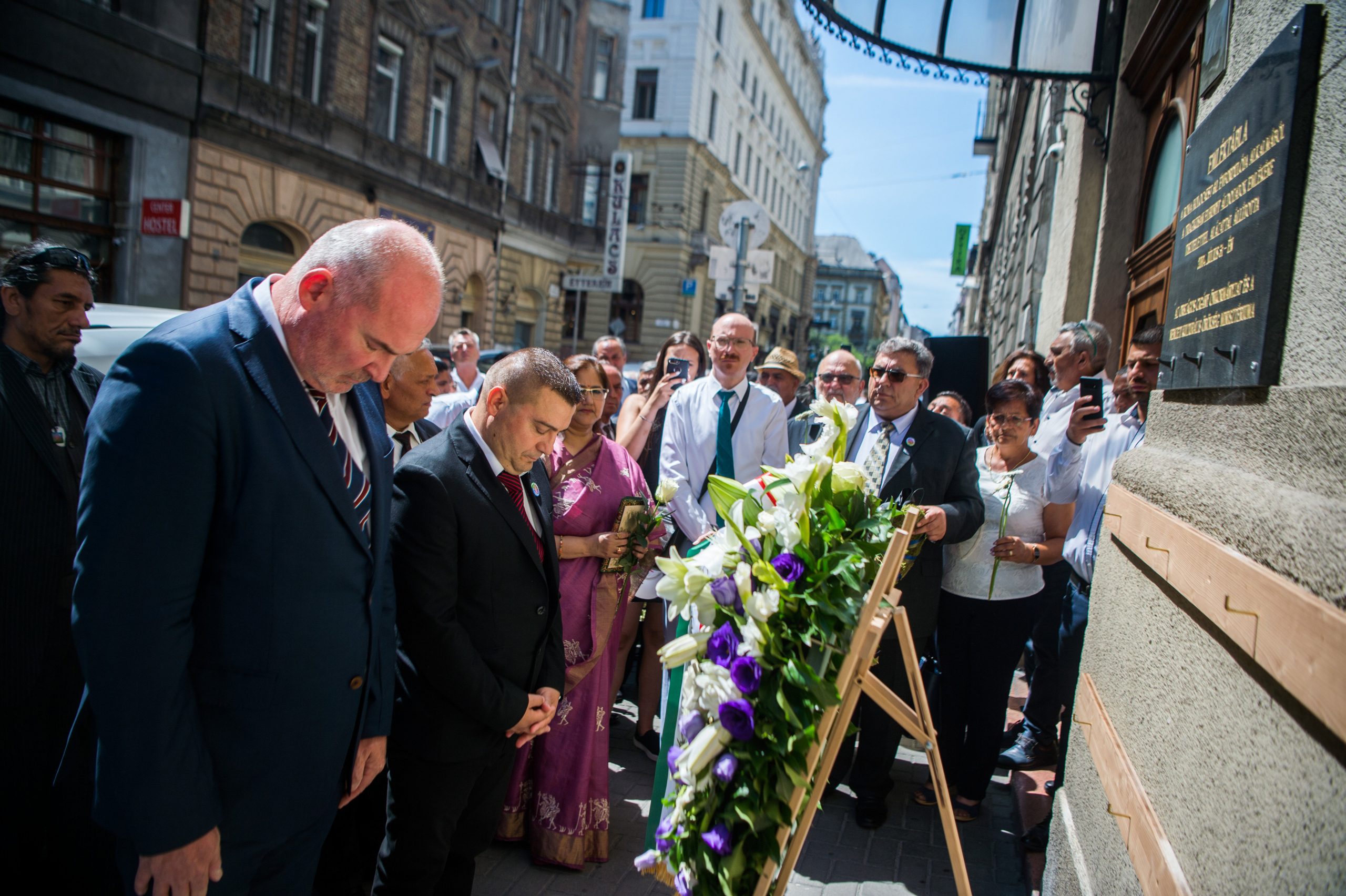 Roma Holocaust Memorial Day was marked in Budapest on Sunday, 76 years to the day after more than 3,000 Roma and Sinti were killed by the Nazis in the Auschwitz-Birkenau concentration camp.

János Agócs, the chairman of the National Roma Self-Government, said the victims had been simple Roma people: mothers, fathers and children, speaking at the organisation’s headquarters in Budapest.

Their perseverance is demonstrated by the fact that among the victims of the Holocaust, alone the Roma could not be separated from their families by the murderers, he said.

“The victims of this murderous ideology are remembered today with heavy hearts,” Agócs said, adding that sympathy is also felt for those that experience any form of discrimination on a daily basis.

Deputy state secretary in charge of fostering ties with civil groups and society Vince Szalay-Bobrovniczky said the government acknowledges its task to increase awareness of the Roma Holocaust, while bridging the divides between different groups in society. He added that it is the state’s duty to ensure that a tragedy such as the one that occurred 76 years earlier is never repeated.

Éva Fahidi, a concentration camp survivor, said every chance to warn of the danger of incitement of hatred should be seized. She added that the Holocaust had started with verbal aggression and ended in the gas chambers.

Gergely Karácsony, the mayor of Budapest, said in a post on his Facebook page on Sunday that the victims of racism must be remembered to prevent hatred from emerging again and again.

The co-chairs of opposition green party LMP said Roma must never be “second-class citizens” in Hungary, as their identity, culture and traditions are an integral part of Hungary’s national culture that strengthens and enrichens “our shared home”.

“Let this day remind us and serve as a warning that we must never again allow room for racist, exclusionary and hateful manifestations to grow,” Erzsébet Schmuck and János Kendernay said in a statement.

The opposition Democratic Coalition (DK) said in a statement that the party is remembering on Sunday the thousands of Roma who were murdered in WWII.

“It is our duty to remember and to remind, so that a country may never again send its own citizens to their deaths without a word, on the pretense of their being inferior,” DK said. 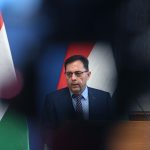