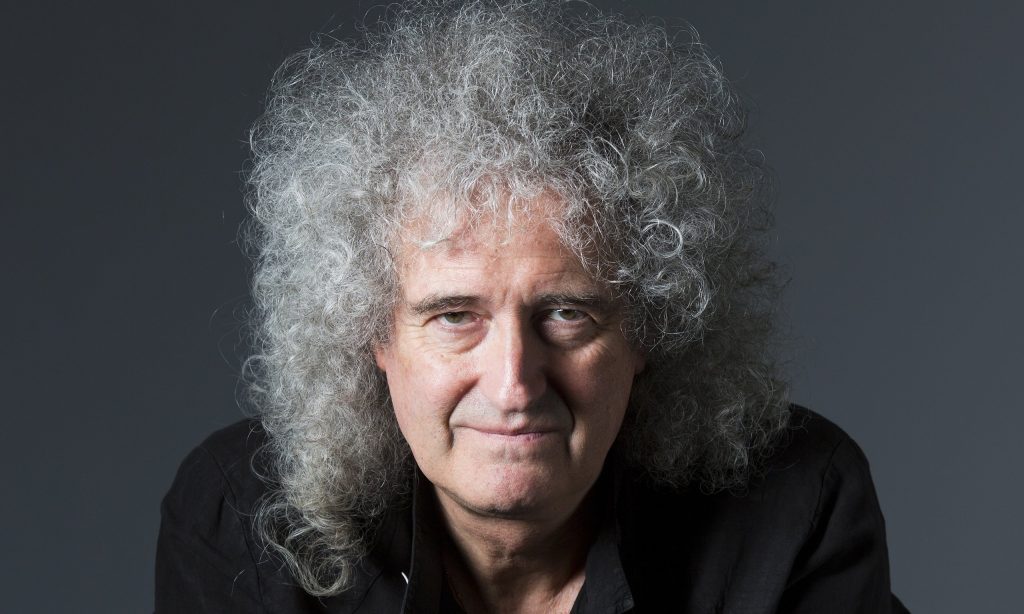 English musician Brian May – guitarist for the legendary rock band Queen – is to perform in Budapest next May, thirty years after Queen’s concert in Hungary, in the company of rising Broadway star Kerry Ellis.

The two musicians’ tour, entitled “One Way”, has been extended to Eastern Europe not long ago and will see them give eleven concerts in the region over next March. Two of these will be held in Hungary – at the capital’s Congress Centre – on 11 and 12 March. Brian May, who has just finished his Queen + Adam Lambert tour in South America, has expressed his delight at returning to Eastern Europe, the location of several of his concerts since 1986, next year. Moreover, Budapest will without doubt be among the most special stops on the tour alongside cities such as Prague, Sofia and Cracow because the Queen concert film “Live Magic” was produced from footage taken at the 1986 Budapest concert.

“One Voice” is the work of Ruth Moody, co-founder of the famous Canadian female band Wailin’ Jennys. Brian May joined forces with Broadway performer Kerry Ellis after becoming the producer of her album “Anthems” five years ago, followed by a tour in 2011. 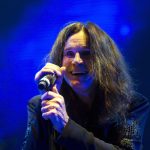