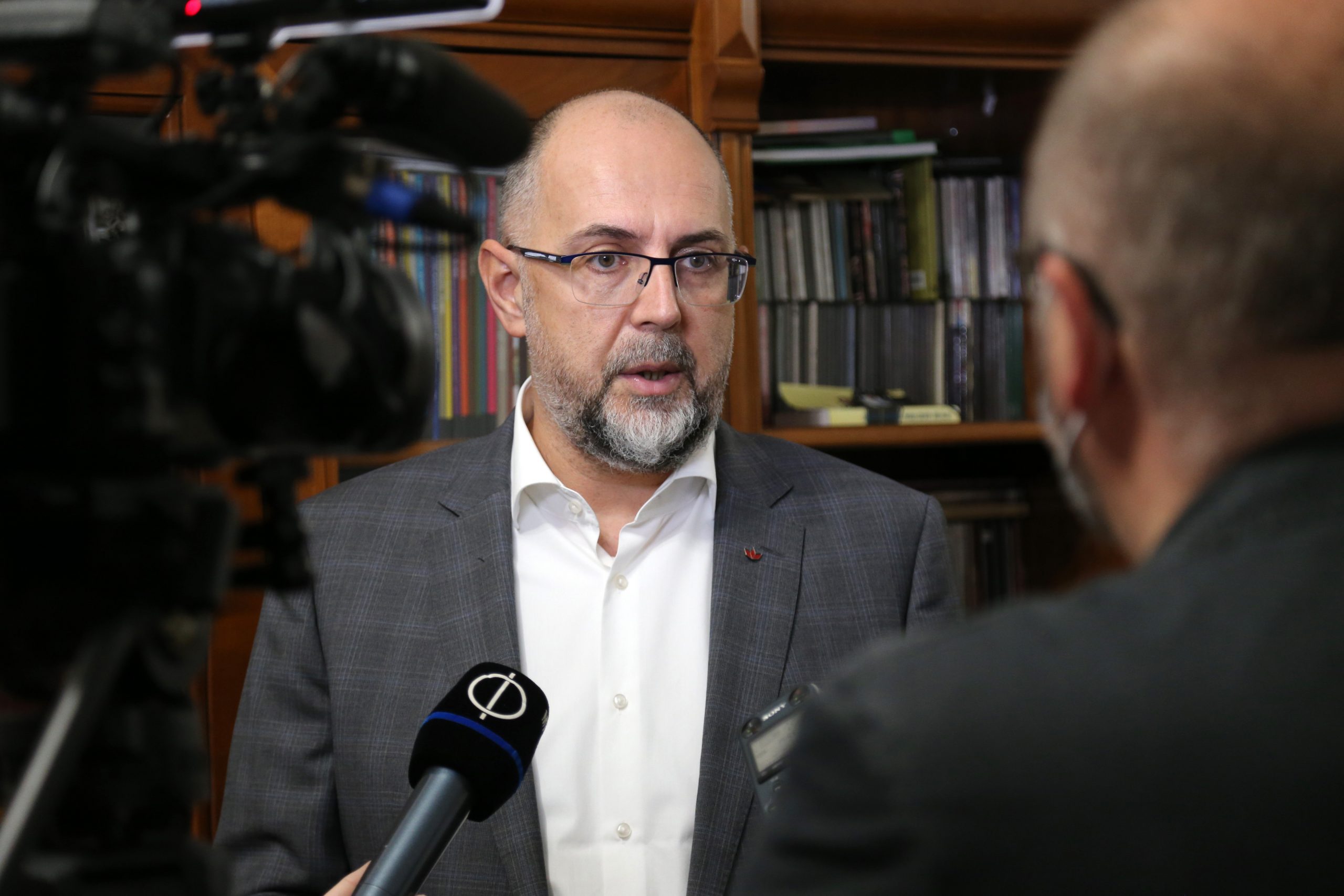 Bilateral ties between Hungary and Romania are “full of untapped potential” that could include cross-border interregional cooperation, economic and energy cooperation as well as cooperation with the central European Visegrad Group, Hunor Kelemen, the head of Romania’s ethnic Hungarian RMDSZ party, told the Friday edition of the daily Magyar Nemzet.

Romania’s government should recognize that cooperation with Hungary would also benefit its own citizens, including Transylvanian Hungarians, Kelemen told the paper.

“We’ll be working to help this process along,” he said, adding that many of his “Romanian colleagues” and the Hungarian government were also open to improving bilateral cooperation.

He said the two countries should likely wait to hold a joint government session until they have a specific joint program to announce. Kelemen said it was doubtful that “this will happen from one month to the next”, noting that Hungarian-Romanian relations had often been tense in recent years. 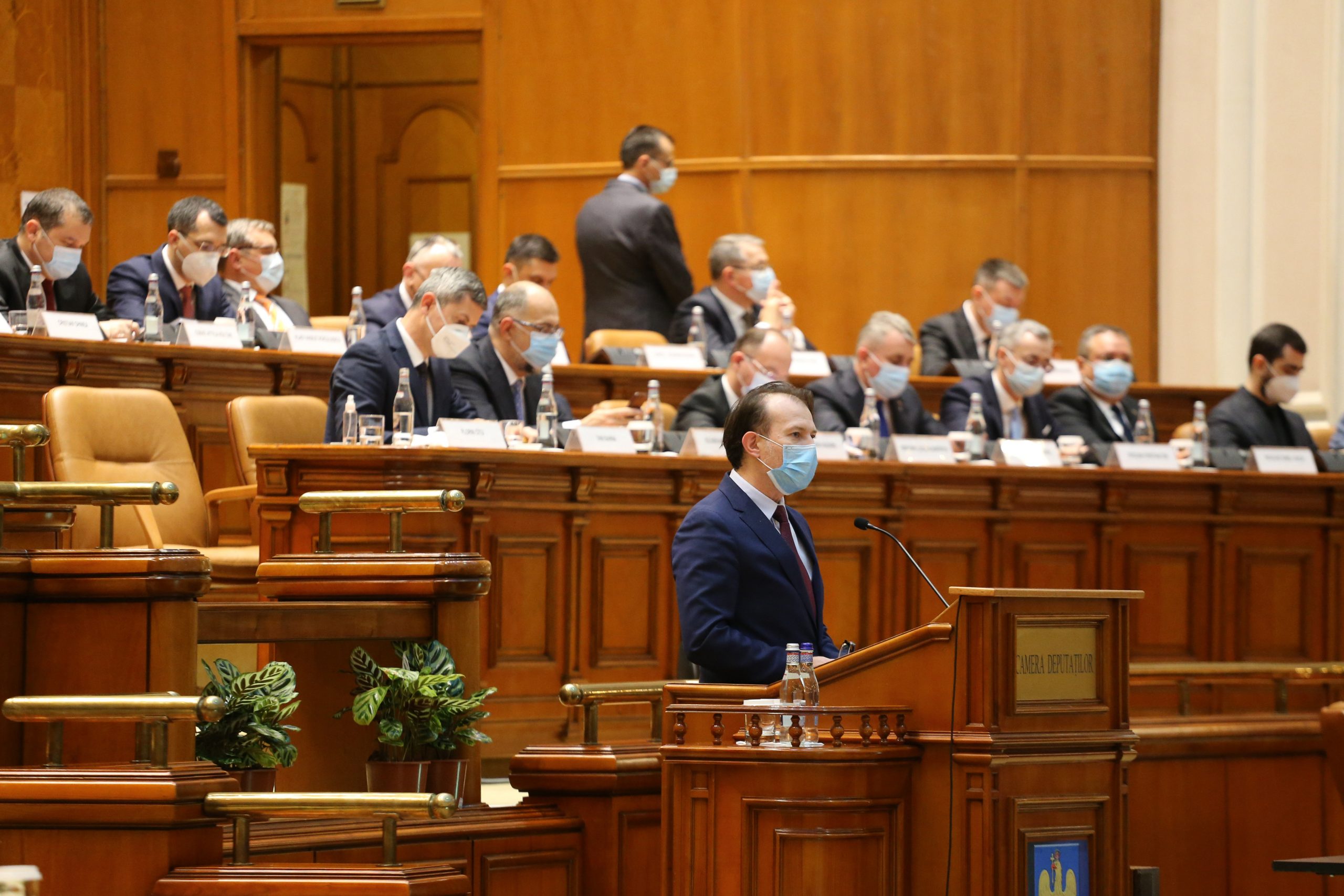 Prime Minister Viktor Orbán has sent a letter of congratulation to Florin Cîţu, Romania’s newly elected prime minister, and assured him of Hungary’s support, Orbán’s press chief said on Thursday. Orbán said he was convinced that cooperation between Hungary and Romania resting on mutual respect would significantly contribute to the two countries’ development as well […]Continue reading

The interests of RMDSZ and Transylvanian Hungarians have always lain in close cooperation between the Hungarian and Romanian governments “and our ability to play a connective role in that”, Kelemen said. “We can’t promise any miracles in this regard but what we can say is that the start of cooperation will improve trust.” 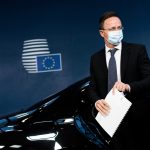