River Tisza Cleaned of 10,000 Tonnes of Waste at Kisköre 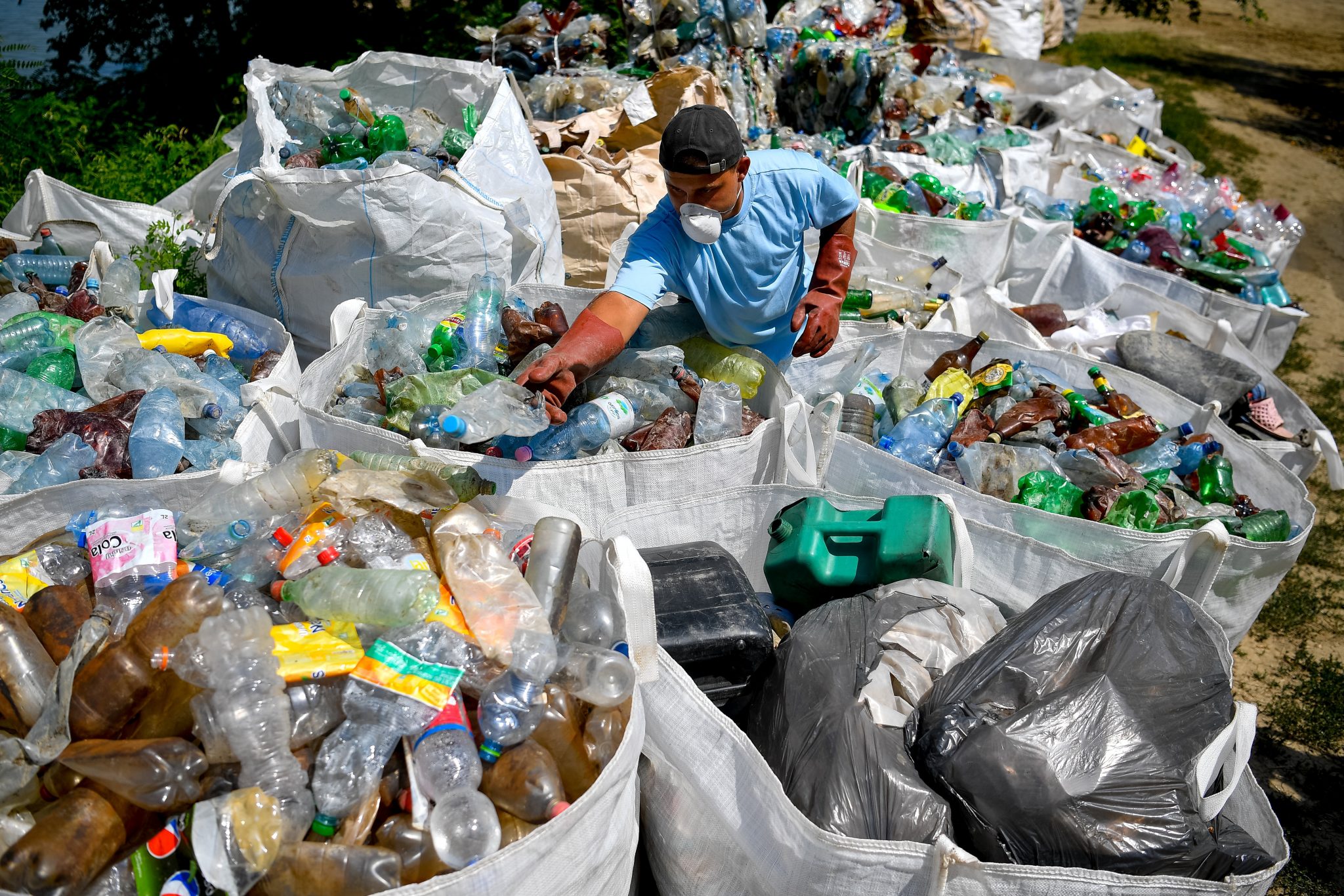 Some 10,000 tonnes of waste and flotsam has been removed from the River Tisza at Kisköre, then selected and partly recycled in a three-way cooperation between a civil organisation, the authorities and companies, PET Kupa said in a statement on Wednesday. 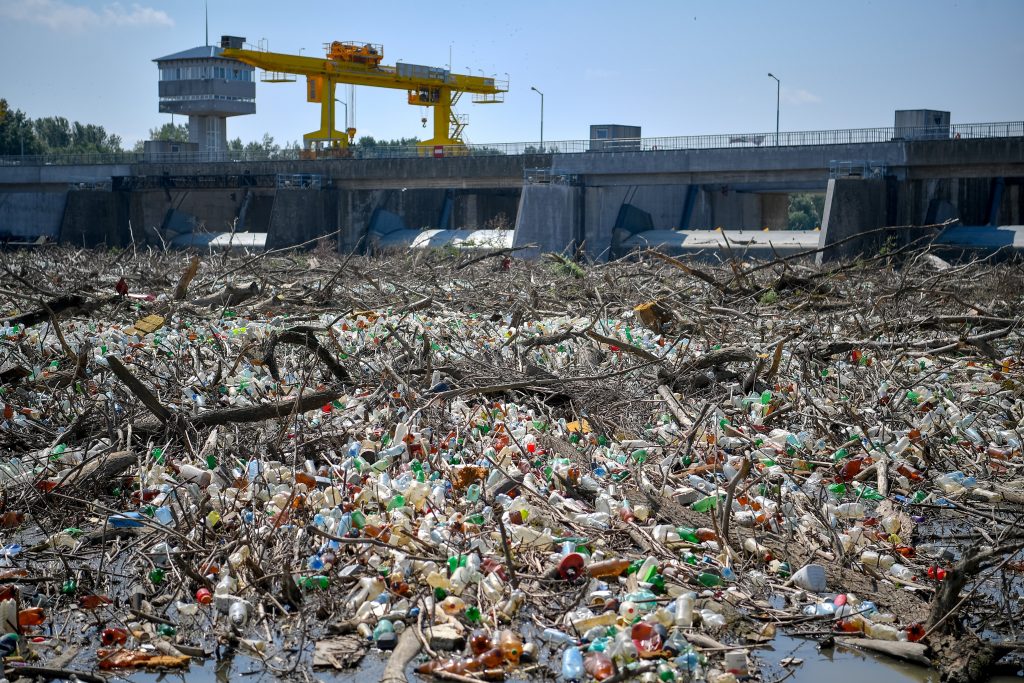 River Tisza at Kisköre in June. Photo by Zsolt Czeglédi/MTI

Floating communal and plant waste covered 17,000 square metres upstream of the Kisköre dam, about twice the usual amount arriving with the spring floods, the organisation said. At its thickest, the accumulated waste measured over three metres, it added.

The Kisköre dam is the first in Hungary designed to stop debris from floating further downstream, the statement said. 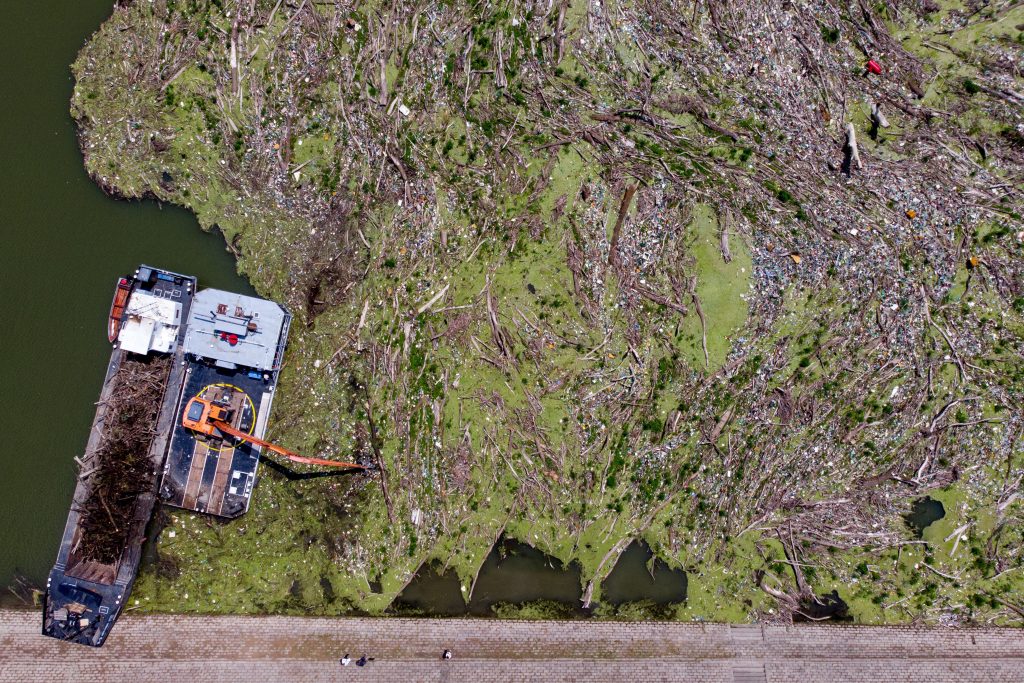 River Tisza at Kisköre in July. Photo by Zsolt Czeglédi/MTI

PET Kupa, the national water management authority and Coca-Cola worked together with volunteers for five months to separate and package recyclable waste, the statement said.

Lake Tisza Project: Area to be Developed with More Than HUF 10 Billion

PET Kupa cleared the river from some 36 tonnes of waste in other locations this year, the statement said. 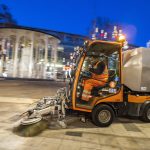