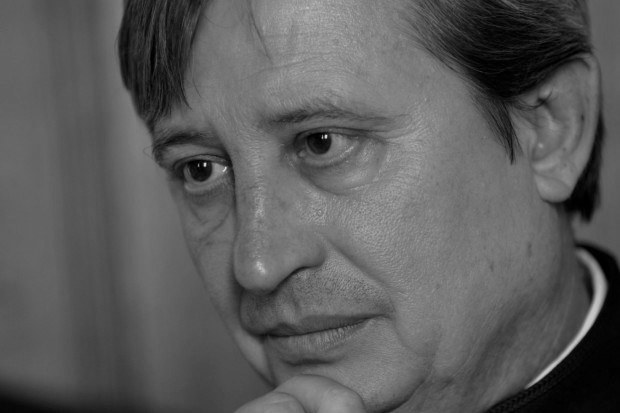 Jenő Lasztovicza, a member of ruling FIDESZ party and the Hungarian Parliament passed away, MTI said. The politician had been struggling with disease for a long time. “Jenő Lasztovicza was a decent man, a trustworthy public figure and a great patriot, and his party shares grief with his family”, FIDESZ told the media.

Jenő Lasztovicza was the representative of the 3rd district of Veszprém county in the Hungarian Parliament, therefore a by-election will be held to find his successor. The late politician was born in 1961 and since 1998 he had always won the parliamentary elections in his district. Since FIDESZ’s two-thirds majority in Hungary’s Parliament depends on a single lawmaker, the by-election of Tapolca will hold great significance in domestic politics.

Regardless of political affiliation many political parties, including KDNP, MSZP, DK, LMP, the Liberals, EGYÜTT and PM have expressed condolences to Jenő Lasztovicza’s family.