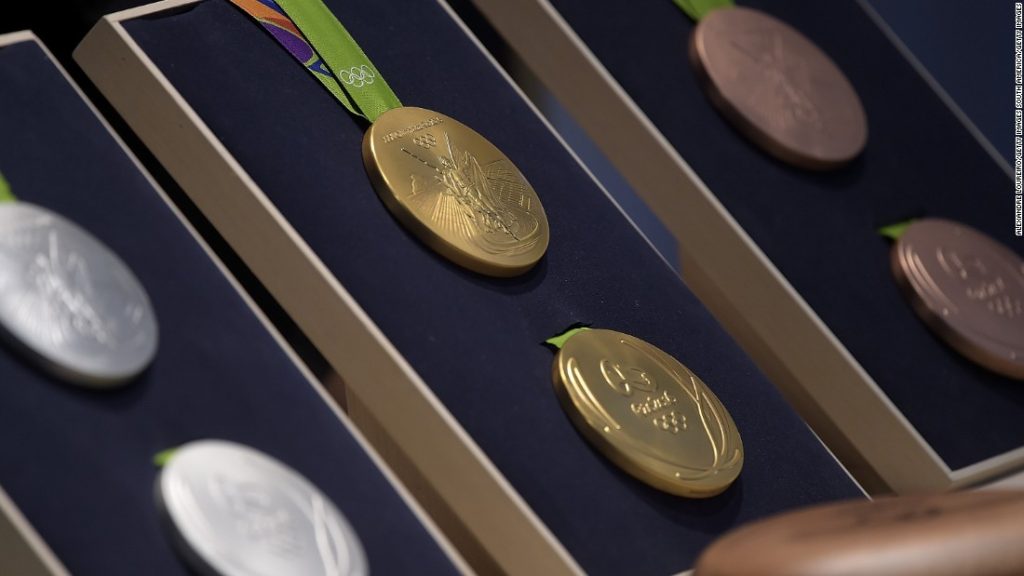 Silver medalists will get 25 million forints and bronze medalists 20 million, the paper said. Athletes who place within the top eight will all receive cash bonuses with 7th place finishers getting 4 million and those finishing eighth getting 2 million forints. This means prize money allocations this year will remain unchanged from 2012, Bors said.

The tabloid paper added that while in the past, athletes were awarded prize money only for their three best results, Olympians in Rio will be awarded for all of their results. 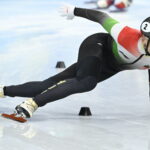