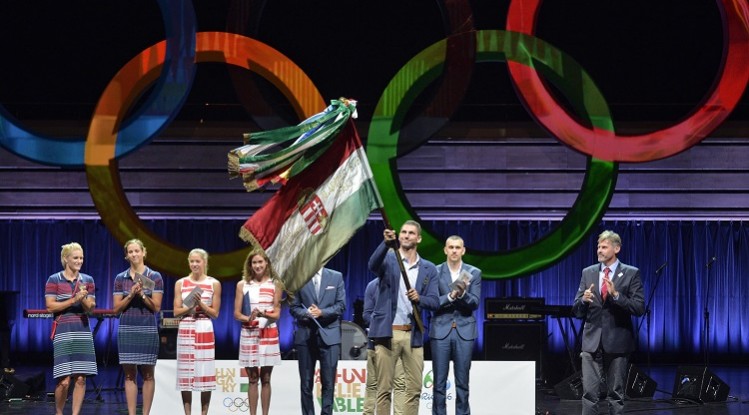 Hungarian athletes shines in Rio, thank for their outstanding performances the little country can count with great achievements as on the 5th day Hungary became the 3rd in the medal table of the Olympic Games. Thanks for their impressive and sometimes surprising successes, Hungary and Hungarians got in to the spotlight in several cases all around the world.

Katinka Hosszú is the Hungarian superstar swimmer of Rio. “If Katinka would be an independent country, she’d now be ninth on the medal table” as she won 3 gold medals and she has set a new world record in the women’s 400m medley.

Her rival, the first lady of American swimming Katie Ledecky held a press conference on Tuesday within she mentioned Katinka. “Katinka is a fantastic swimmer and she is constantly developing in the last years. She has a sensational Olympic Games” said the iconic American swimmer. 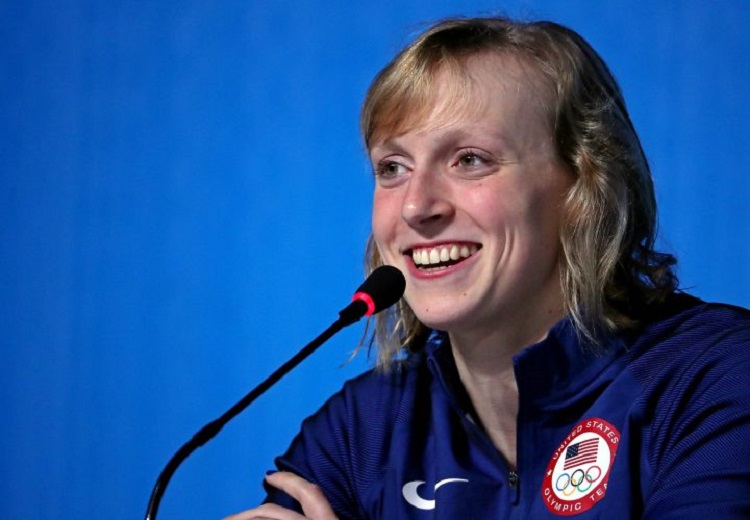 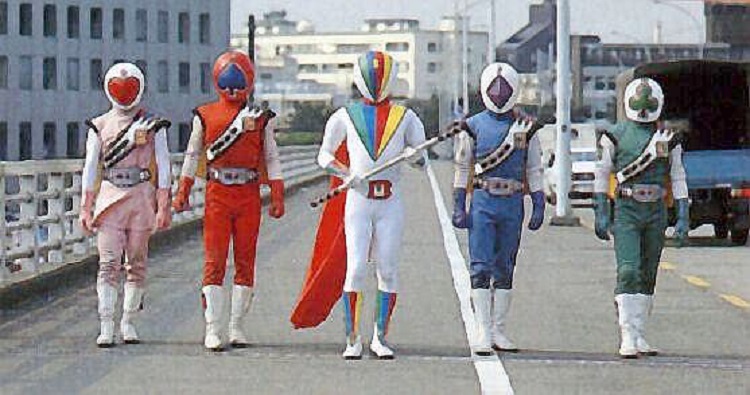 Tamás Kenderesi probably was one of the biggest surprise in Rio. The young titan got into the final with the best time after beating two superstar swimmer Michael Phelps and Le Clos. In the final Tamás Kenedresi won the first bronze medal for Hungary.

Almost all of the international medias, sport channels and newspapers shocked after the performance of the young Hungarian swimmer.

BBC wrote the next lines on twitter about the Hungarian surprise:Tamas Kenderesi with the most understated celebration of Rio2016 so far after beating Le Clos & Phelps

Tamas Kenderesi with the most understated celebration of #Rio2016 so far after beating Le Clos & Phelps… pic.twitter.com/qh127W5CXl

The French L’Équipe also highlighted that Kenderesi got the best time in 200 m butterfly stroke.