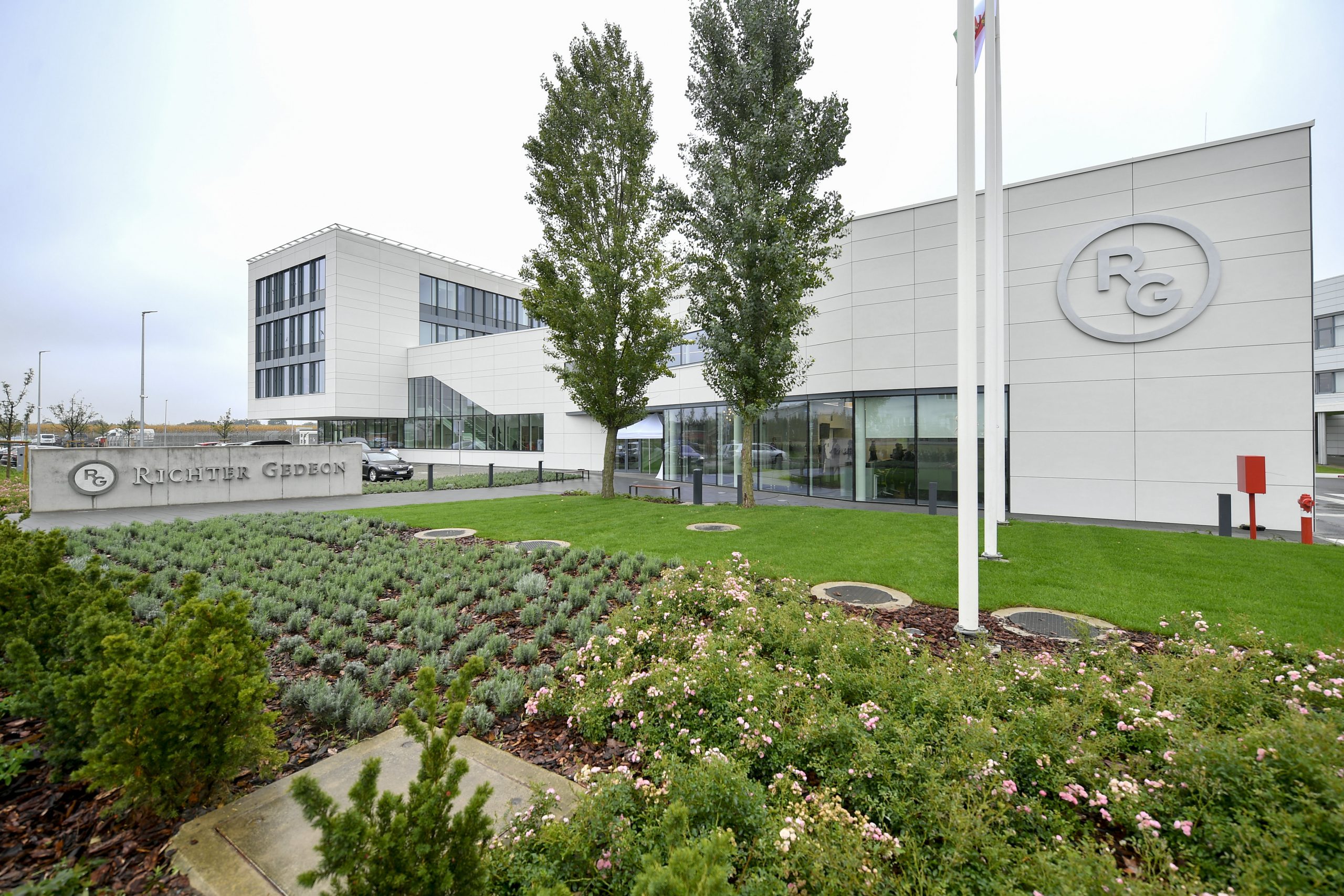 At the event, Szijjártó noted that the Hungarian pharma industry’s production value was 910 billion forints (EUR 2.5bn) last year, up by five percent from 2018. Fully 86 percent of that volume was exported, he added.

The Hungarian pharmaceutical industry has long traditions, and is seen as a “breakout sector” where all funding turns a profit, Szijjártó said. The government will do everything in its power to keep Hungarian pharma among the best in the world, he added.

The freshly inaugurated office has 68 workstations, a cafeteria and a conference room. 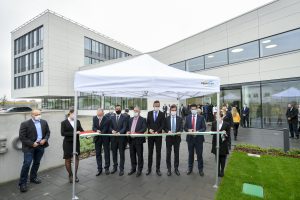 CEO Gábor Orbán noted that Richter’s investments in Debrecen have created a biotech base without peer in Hungary or the region.