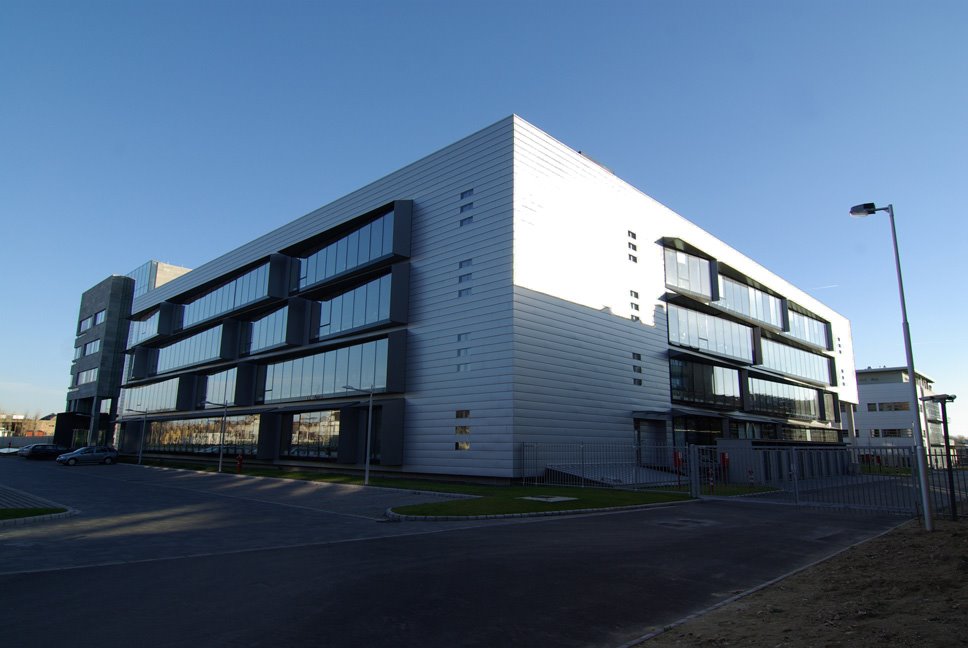 The European Commission has published a list of top companies of Europe which invest significant part of their income in Research and Development projects. The list contains more than 500 companies across the continent with only one Hungary-based company, the Gedeon Richter. The Hungarian pharmaceutical and  biotechnology company takes the 166th place on the list, which is a rather prestigious position for a Central European enterprise. In 2013 Richter invested 12 percent of its income (HUF 42 billion) in R&D projects.

Having the largest R&D unit in Central Eastern Europe, the Gedeon Richter Plc.’s original research activity focuses on central nervous system disorders.  The company, headquartered in Budapest, is a major pharmaceutical company in Central Eastern Europe, with an expanding direct presence in Western Europe. Richter’s consolidated sales revenue was approximately EUR 1.2 billion while its market capitalization amounted to EUR 2.8 billion in 2013. The product portfolio of the Company covers almost all important therapeutic areas, including gynaecology, central nervous system, and cardiovascular.

The 2013 EU Industrial R&D Investment Scoreboard contains economic and financial data for the world’s top 2000 companies ranked by their investments in research and development (R&D). The sample contains 527 companies based in the EU and 1473 companies based elsewhere. In this year’s Scoreboard edition, Europe’s top R&D investors, including Richter, show a remarkable resilience of R&D investment growth in a period of economic uncertainty.