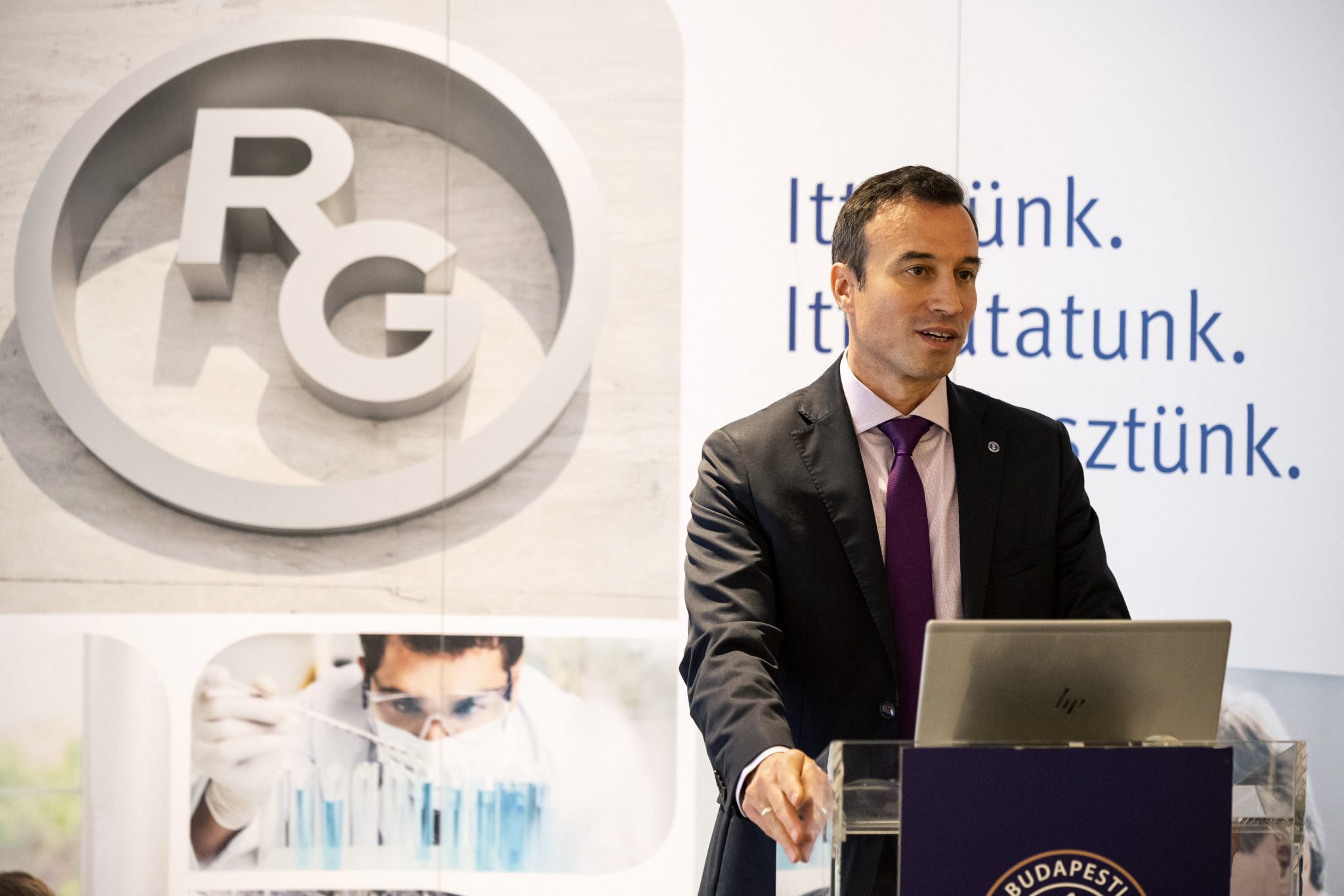 Richter Gedeon Nyrt. CEO Gábor Orbán talked about the rapid development and production of the promising coronavirus medication and the relationship between the pandemic and the pharmaceutical industry in an interview given to Inforádió.

To go from an existing recipe to producing remdesivir, Richter took a record five months instead of the more common twelve, Orbán said. The first batch was shipped to seven hospitals and clinics in the middle of October, and many patients have since received it. So far, 15,000 doses for IV have been manufactured, and the first Hungarian to be treated with the drug has just been released from the hospital.

About Richter:
Richter Gedeon Nyrt. is one of the largest Hungarian pharmaceutical companies, and the one with the largest proportion of domestic shareholders. Gábor Orbán has been at the firm’s helm since 2017.

Orbán stated that having the relevant expertise and infrastructure was key to Richter’s rapid response. Although getting to this point cost a couple hundred million forints (around a million euros), there would have been more than enough money in any number of places for a similar project; everybody has more capital than relevant expertise, the CEO says. What made it possible for Richter was having the requisite experts and technology at hand. He implied that this appears to be exceptionally important in the current situation, as it means Hungary has a degree of resilience in its drug supply chain that many places do not. 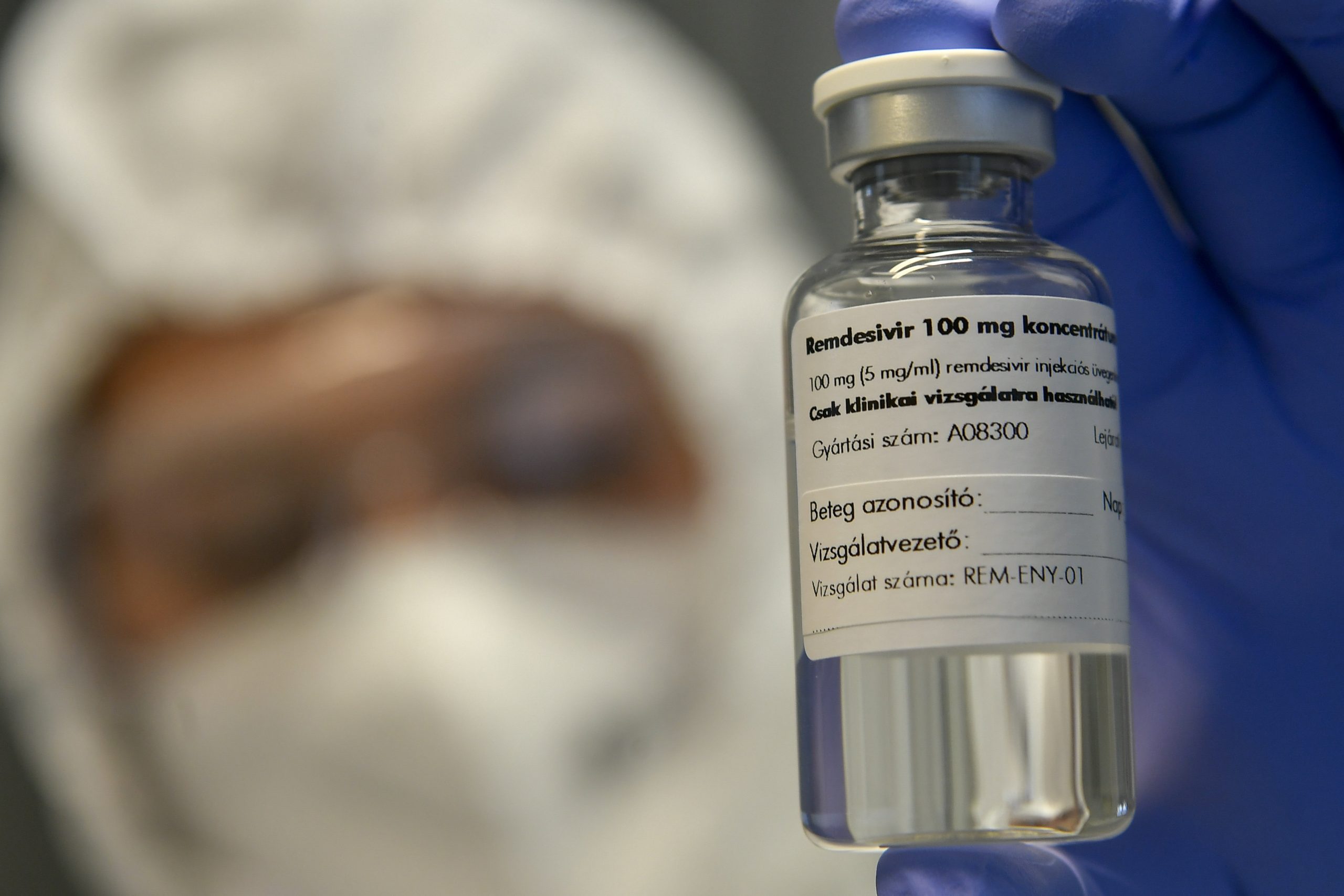 A 75-year-old woman, the first Covid-19 patient treated with remdesivir produced in Hungary, has been released from hospital, the Budapest Semmelweis University announced on Monday. The diabetic patient admitted to hospital with serious pneumonia on October 14 immediately received a combined therapy including remdesivir, the university said, adding that the therapy had significantly improved her […]Continue reading

Apart from remdesivir, Richter is also looking into other drugs with potential therapeutic uses in the fight against the coronavirus. One of these is favipiravir, currently under clinical trials in Hungary, which also appears to be a promising option. While Richter does not have the capability to develop vaccines, Orbán noted the difficulties in manufacturing and administering a sufficient number of vaccines worldwide once an effective one is developed.

He pointed out that one of the central questions in this topic is whether rich countries, who can pay the most for the vaccine, should receive it first. The Gates Foundation, for instance, argued emphatically that giving the vaccine first to those who can shell out the most for it is not an effective approach. This is because the infection will pass back and forth between countries like a table tennis ball if covid is not eliminated in some developing countries as well. Orbán thinks that this is the central question of immunization. 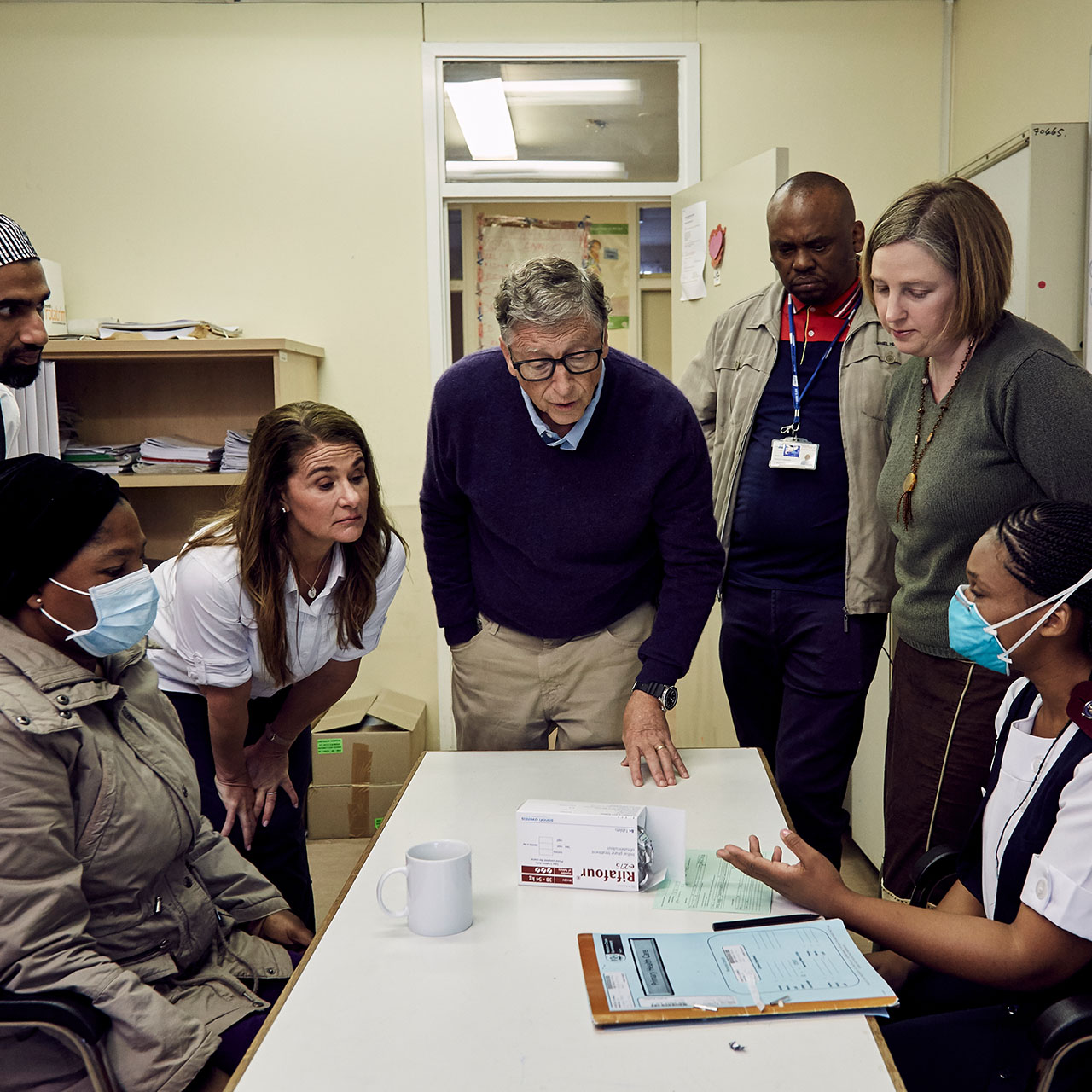 The head of Richter also believes that Hungary is heading for a public health crisis due to the effects of the coronavirus. The company expected medicine sales to drop due to covid temporarily, but they have remained low for quite a while now because people stopped going to their doctors. These missed visits likely resulted in a lack of necessary prescriptions in many cases. When, in the near future, we are faced with the question of how this lack of treatment affected public health, we will likely be confronted with a public health crisis.