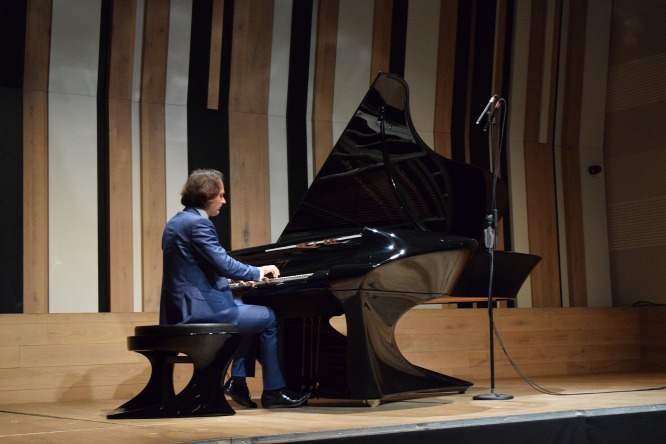 In cooperation with Hungarian engineers, Kossuth Prize-winning pianist Gergely Bogányi has developed a new type of piano – the prototype of the instrument, often referred to as “the Hungarian wonder piano”, was introduced to a closed circle of invitees at the Academy of Music last November, in the presence of Prime Minister Viktor Orbán. The revolutionary Bogányi grand piano has now been introduced to the press at the Budapest Music Center.

Mr. Bogányi’s aim was to create a unique-sounding instument in contrast to the uniformisaation of piano acoustics during the past hundred years. Today’s concert halls are dominated by Steinway’s D models and the last attempt to develop a type of piano producing a different sound ideal was made by Paolo Fazioli in the Seventies.

The Hungarian pianist was also motivated by creating a new sound ideal. “Steinway and the other companies make outstanding pianos – I don’t think it’s possible to do something better along that path. For this reason, we took a different direction”, the artist says. Forms embrance the sound and is subordinated to it, both in an acoustic and a spiritual sense. “Its legs serve to deflect the sound towards the audience”, he adds.

The piano was rebuilt from scratch by Mr. Bogányi and his team. “The sole of our piano, the soundboard, is made not of wood but of the so-called carbon composite, a complex material also used in space technology. Wood has both its advantages and disadvantages. It’s fragile, it changes and reacts to all external effects. Composite is not prone to such changes”, he says.

The event saw the participation of piano expert Károly Reisinger, owner of Klavierhaus in New York City, who said of Mr. Bogányi’s instrument that “it had a style and unique sound the moment it was born; it can’t be mistaken for a Yamaha or a Fazioli”, adding that he will do all he can for it to earn a place on the world’s piano map.

Zengafon Kft., the revolutionary piano’s developer, won HUF 126 million at a EU tender and a further HUF 60 million in support from the National Bank of Hungary to finance the downpayment for developing the instrument. The Bogányi piano is expected to be priced at around EUR 200 000 and is already patented in several countries, such as the United States and China. 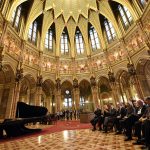 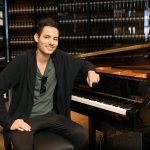