Next year will be the centenary of the Treaty of Versailles, which brought, among other agreements, World War I to an end. The Treaty was disastrous for Hungary, with the country losing two-thirds of its territory and one-third of its Hungarian population.

Since 2010, the FIDESZ government has made great efforts to accomplish the goal of ’reuniting Hungarians living in different countries’. In this spirit, Parliament enacted a law enabling Hungarians who are citizens of other countries to claim dual citizenship, which entitles them to take part in the Hungarian general elections, as well as the European Union elections. The strategic goal primarily is for Hungarians living in neighbouring countries as indigenous people (approximately over two million), to preserve their native language and culture, thus enriching the whole Hungarian community.

However, there are several conditions: migration to Western Europe, assimilation into the majority ethnic group in the hopes of fewer disadvantages and better career prospects, etc. – which do not facilitate that objective. Neither do the statistics, with the number of Hungarians in the Carpathian Basin living outside of Hungary decreasing continually since the late 1980s. The neighbours of Hungary, of course, would rather see ethnic Hungarians melt into the majority ethnic group. Logically then, the relations of Budapest with its neighbours is an essential element of the reunification project.

According to the 2011 census, 460,000 Hungarians live in Slovakia. Assimilation, however, is rather strong. The Slovakian law does not allow dual citizenship, and anti-Hungarian sentiment is not uncommon in public life, although the situation has improved considerably in the past 10-15 years. The two governments have developed a good relationship in the last ten years, partly due to both being members of the Visegrád Group. Both countries also belong to the Schengen Area, and mutual intentions to further enhance connections are manifested, among other plans, in the new bridges that have been and will be built across the two border rivers, the Danube and the Ipoly.

Currently, Hungarian-Ukrainian relations are very problematic, mainly because of the new language law in Ukraine which makes it impossible for Hungarians to learn subjects in their mother tongue until the age of 18. The Hungarian community amounts to 150,000, but is shrinking rapidly. Young people especially are moving abroad to Hungary, the Czech Republic, and Western Europe, partly to escape being recruited and taken to the East Ukrainian front, and partly to leave poverty and unemployment behind. Growing tensions between Budapest and Kiev and anti-Hungarian atrocities in the past few years have deteriorated the situation. Although Ukraine is approaching inclusion into the EU and NATO, there is little chance that they will be able to join them in the forthcoming decade. The most important reason for this is certainly not the Hungarian blocking tactics that we have seen concerning the Ukrainian ambitions towards NATO, but rather geopolitics. As a result, the fragile Hungarian community may suffer drastic losses in number in the following decades, even threatening its survival if things don’t change.

In Romania, predominantly in Transylvania, 1.2 million ethnic Hungarians are living, with more than half dominating the population in Szeklerland. Romania has been a member of the EU for over ten years but has not yet been able to join the Schengen Area. Hungarian-Romanian relations have traditionally been disagreeable in the last one hundred years; however, Western orientation for both states, along with the fact that they belong to the EU and NATO, have garnered some improvement, with Hungarian-Hungarian relations in both countries naturally becoming more intensive. Time and again, unfortunately, new debates recur such as the case of the Székely flag or the tension about the use of the Hungarian language at the medical university of Marosvásárhely (Tirgu Mures). The shadows of the past are still there and it would be an outstanding achievement for Hungarian diplomacy if not just formal, but real conciliation could be reached with Romania without being obliged to give up its reunification policy. Of course, it takes two to tango.

After 100 Years, Romania Still Neglects the Autonomy Promise of the Gyulafehérvár Declaration

According to the 2011 census, over 250,000 Hungarians live in Serbia. By now this number is probably closer to 200,000, since a massive emigration of Hungarians, mostly young people, can be detected. The destination is Western Europe and, to a lesser degree, Hungary. The only good news for Hungarians is that the relationship between Belgrade and Budapest is excellent and is likely to remain as such in the future. Ethnic tensions and atrocities have also decreased significantly. Serbia’s position has dramatically worsened since the beginning of the 1990s, with the break-up of Yugoslavia and Kosovo becoming independent. These events have caused Serbia to lose its dominant position in the Balkans and become a relatively small state, with 7 million inhabitants. Its connections with most of its neighbours are poor, or even hostile, so Hungary’s helping hand as an EU member state and its support concerning the accession of Serbia to the EU has made Budapest a valuable partner. It potentially has a positive impact on the fate of Hungarians in Serbia, but the situation can be described somewhat similarly to the one in Ukraine, as a race against time. 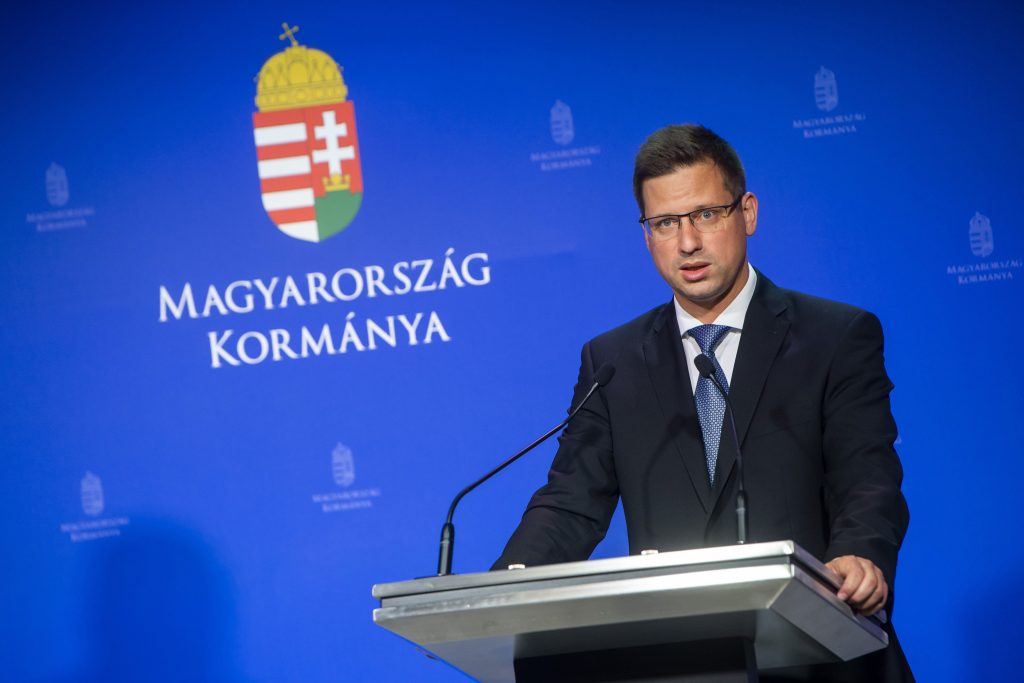 Only Hungarian cars may buy fuel at government-capped prices from Friday, cars with foreign number plates will have to pay market prices, the prime minister’s chief of staff told a regular press briefing on Thursday. Since Hungarian fuel prices are the lowest in Europe, fuel tourism around the border has grown so it is now […]
MTI-Hungary Today 2022.05.26. 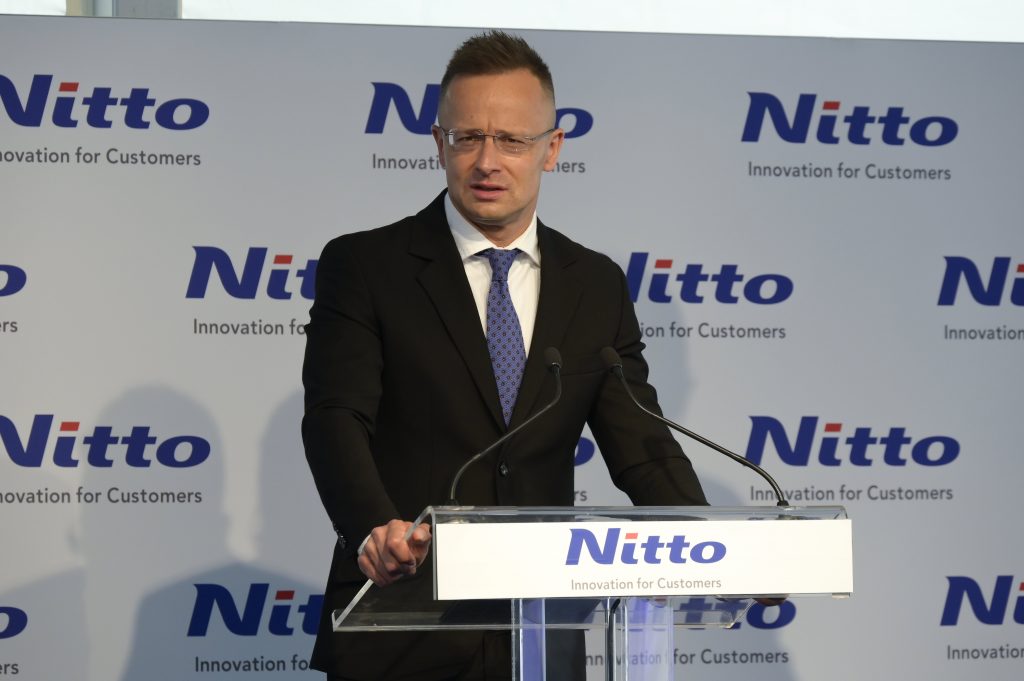 Hungary’s government will protect the achievements of its utility cut scheme, pensions, and full employment in the face of the economic challenges brought about by the war in Ukraine, Péter Szijjártó, the minister of foreign affairs and trade, said on Thursday, at a plant inauguration of Japanese-owned Nissho Hungary. The company’s new plant in Ujhartyán, […]
MTI-Hungary Today 2022.05.26.