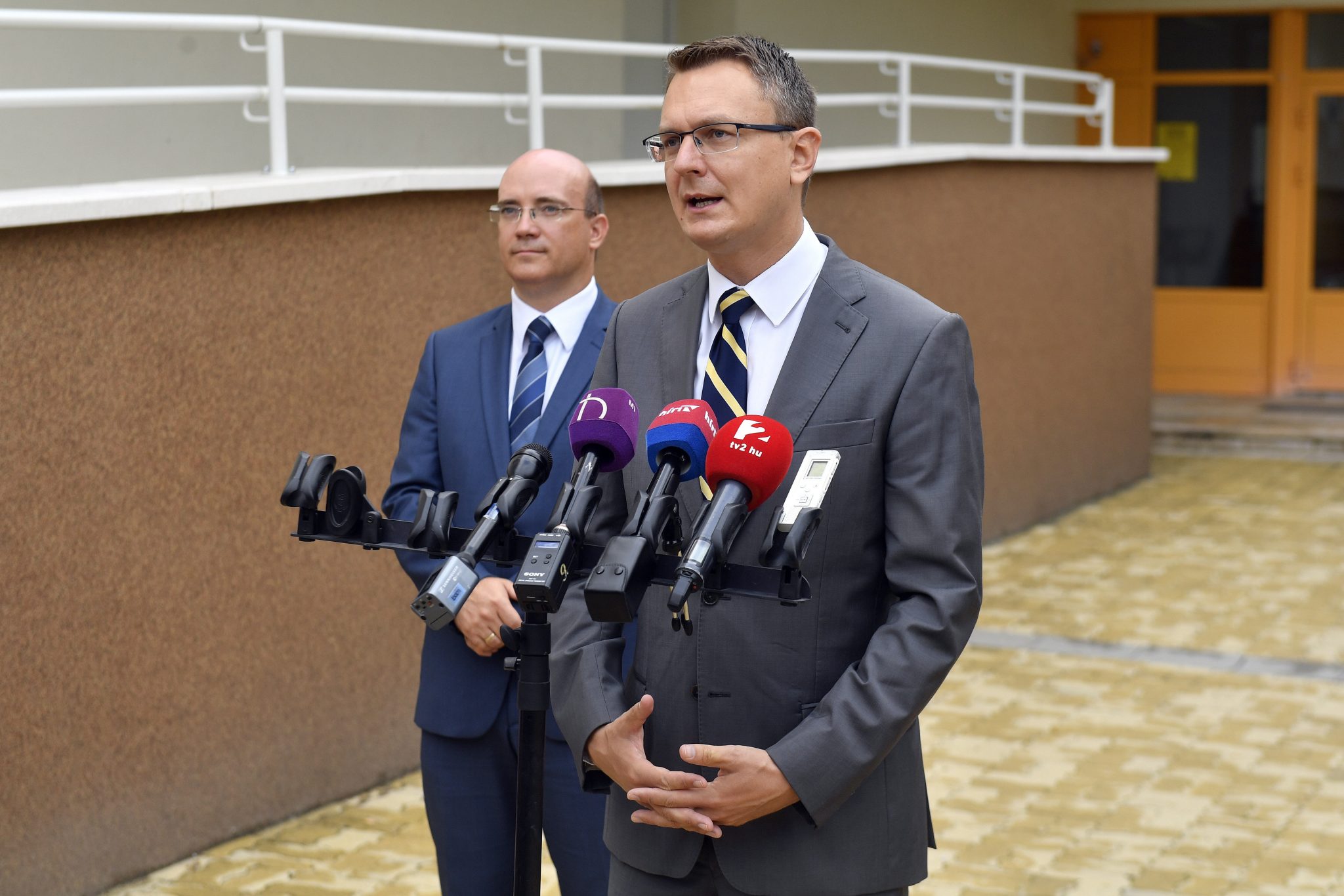 Hungary wants decisions on social, family and employment matters to remain a national competence, the state secretary of the Ministry of Human Resources said after a meeting of a European Council’s body in Luxembourg on Thursday.

Bence Rétvári attended a meeting of the Employment, Social Policy, Health and Consumer Affairs Council (EPSCO), which proposed that directives should be adopted by a qualified majority rather than a unanimous vote.

Hungary does not support the proposal, Rétvári told MTI by phone, adding that it would allow some EU member states to impose their will on other member states, thereby curbing their sovereignty.

Each member state has its own social, family and employment system that must be respected, he said. Effective solutions to problems should be found on a national level, he said.

Another topic discussed included enhancing anti-discrimination in the EU, Rétvári said, noting that much of the bloc’s focus is on its gender and race. A similar focus should be given to national minorities and persecuted Christians, he said.